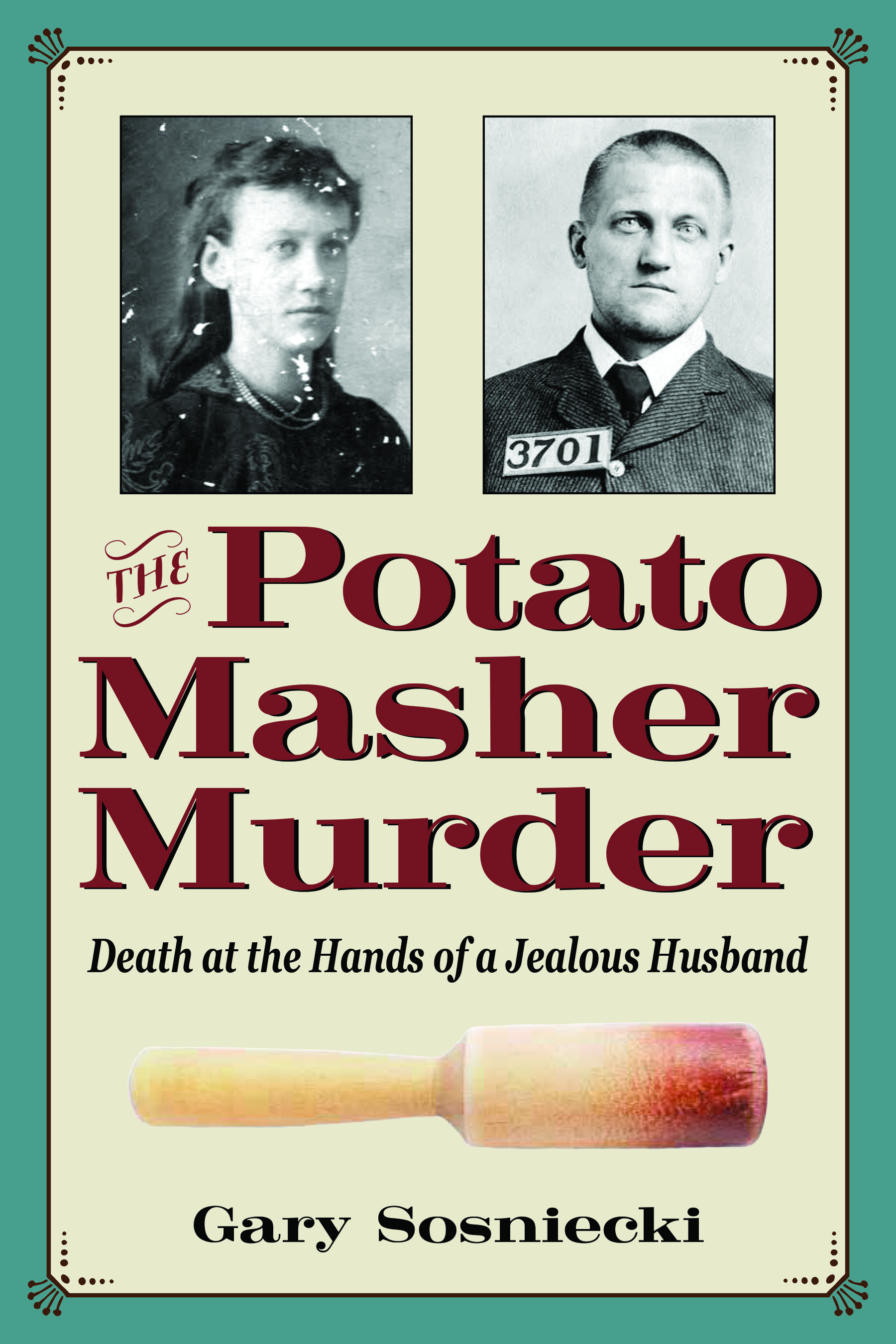 Death at the Hands of a Jealous Husband

Albin Ludwig was furious. He had caught his wife, Cecilia, with other men before; now, after secretly following Cecilia one evening in 1906, Albin was overcome with suspicion. Albin and Cecilia quarreled that night and again the next day. Prosecutors later claimed that the final quarrel ended when Albin knocked Cecilia unconscious with a wooden potato masher, doused her with a flammable liquid, lit her on fire, and left her to burn to death. Albin claimed self-defense, but he was convicted of second-degree murder.

Newspaper coverage of the dramatic crime and trial was jarringly explicit and detailed, shocking readers in Indiana, where the crime occurred. Peter Young of the South Bend Times wrote that the murder’s “horrors and its shocking features . . . have never before been witnessed in Mishawaka.” The story was front-page news throughout northern Indiana for much of a year.

For several generations, the families of both Cecilia and Albin would be silent about the crime—until Cecilia’s great-grandson, award-winning journalist Gary Sosniecki, uncovered the family’s dark secret. As he discovered, wife beating was commonplace in the early 20th century (before the gender-neutral term of “domestic violence” was adopted), and “wife murder” was so common that newspapers described virtually every case by that term. At long last, The Potato Masher Murder: Death at the Hands of a Jealous Husband unearths the full story of two immigrant families united by love and torn apart by domestic violence.

Retired journalist Gary Sosniecki worked at newspapers in four states during his 43-year career. He has received dozens of awards for journalism excellence from state, national, and international newspaper organizations, including the Eugene Cervi lifetime achievement award from the International Society of Weekly Newspaper Editors. Gary was inducted into the Missouri Press Association Hall of Fame in 2014.