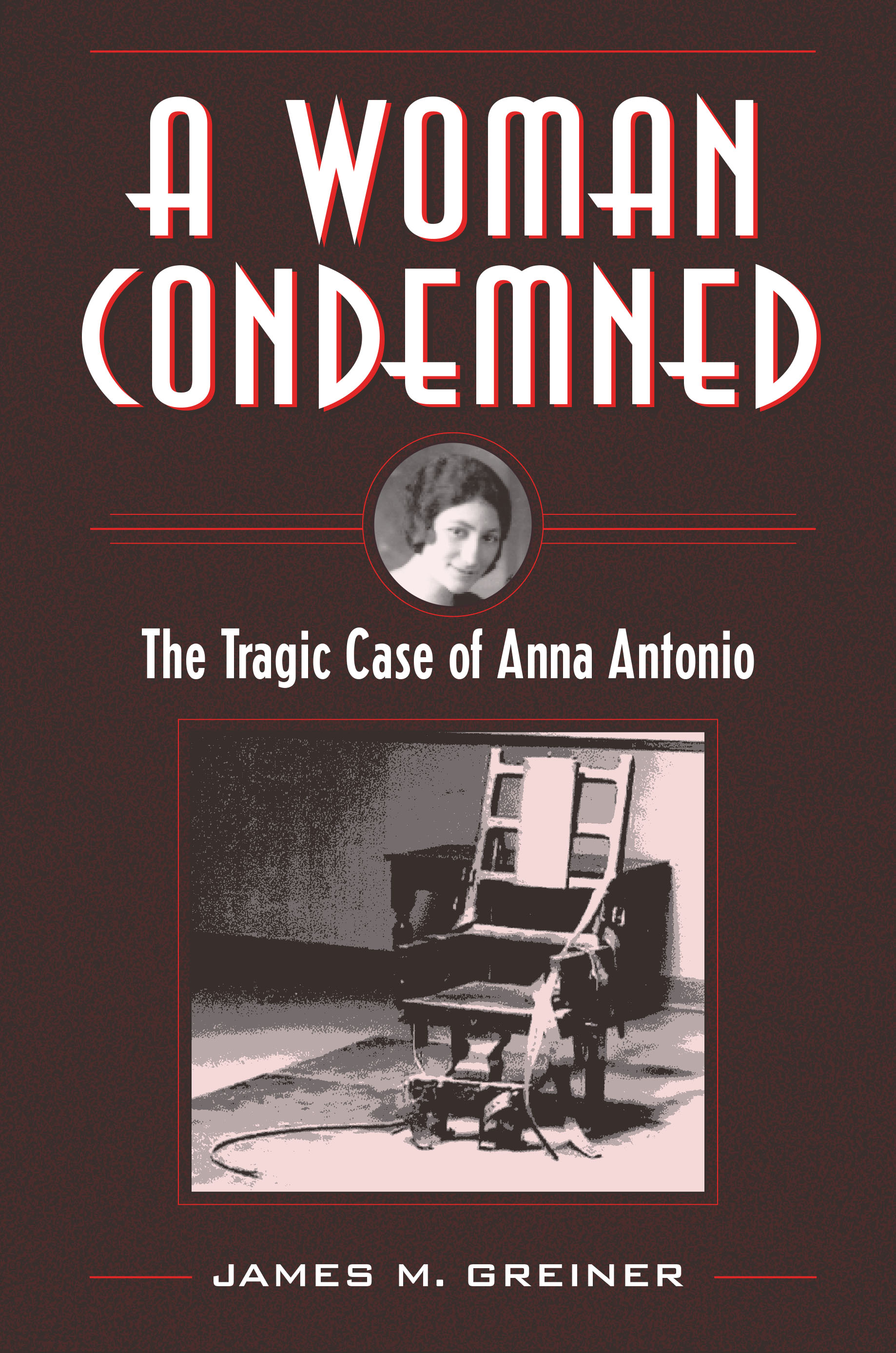 The Tragic Case of Anna Antonio

A sensational murder, trial, and a young woman’s execution in Depression-era New York

At first glance, the 1932 Easter morning murder of Salvatore “Sam” Antonio had all the trademarks of a gang-related murder. Shot five times, stabbed a dozen more, Antonio was left for dead. His body was rolled into a culvert on Castleton Road outside of Hudson, south of Albany, New York. It was only by chance that the mortally wounded Antonio was discovered and brought to the hospital. He died in the emergency room without ever naming his assailant.

William H. Flubacher of the New York State Police arrived at the hospital minutes after Antonio succumbed and immediately began his investigation by questioning the victim’s wife, Anna Antonio. The vague details she offered, coupled with her utter lack of shock or grief upon hearing of her husband’s brutal murder, convinced Flubacher that something was amiss. Soon, as James M. Greiner tells us in this absorbing book, Anna was accused of hiring two drug dealers, Vincent Saetta and Sam Feraci, to kill her husband.

In Greiner’s description of the trial itself, he seeks to show how flaws in the judicial system, poverty, and prejudice around the Italian American community in Albany all played a part in Anna’s conviction and death sentence. Perhaps no other woman on death row endured the mental anguish she experienced; her execution was postponed three times—once when walking to the electric chair.