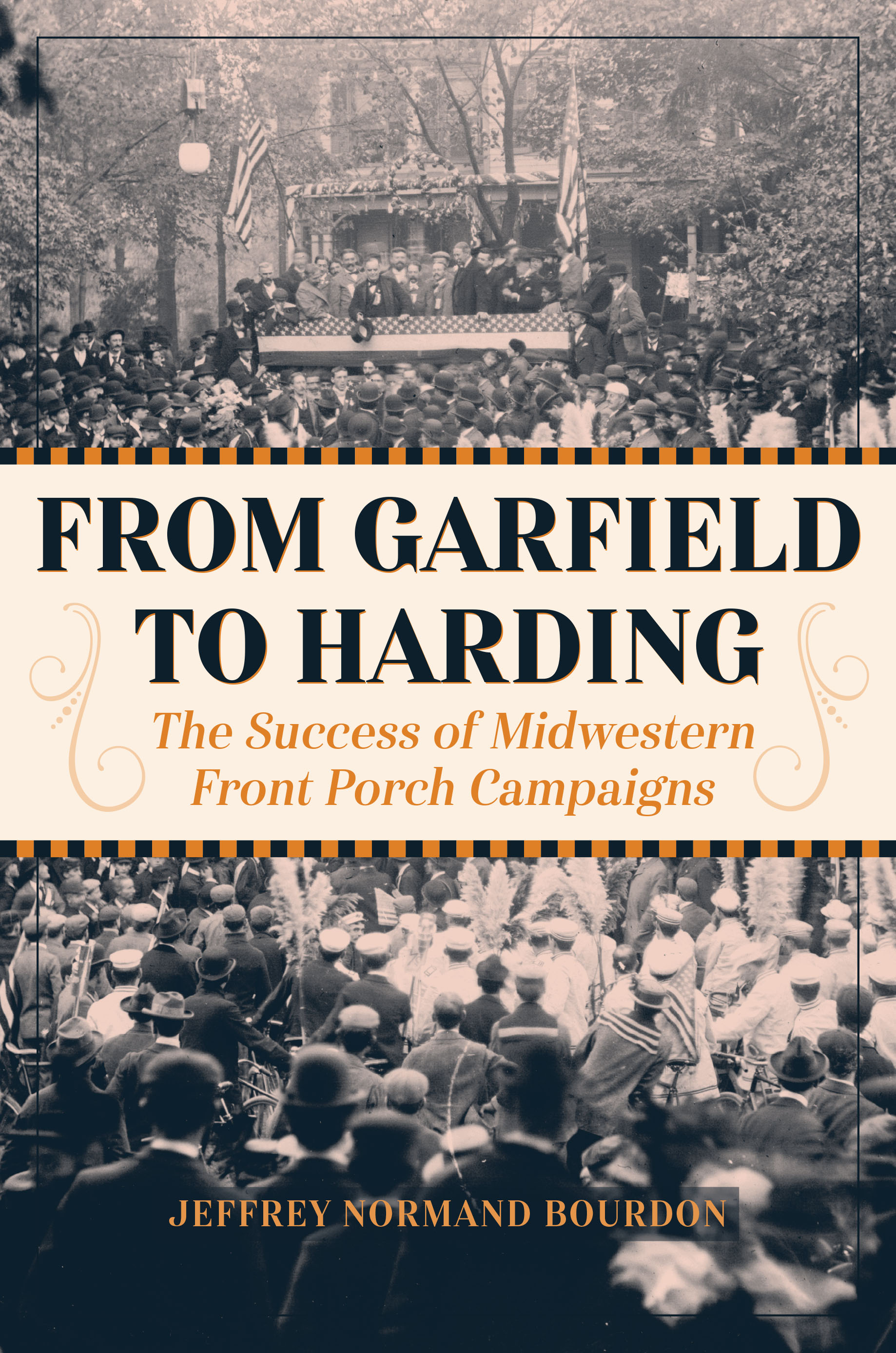 From Garfield to Harding

How front porch campaigns transformed candidate interaction with the public

In 1880, James Garfield decided to try something new: rather than run the typical passive campaign for president, he would welcome voters to his farm. By the end of the campaign, thousands of people—including naturalized voters, African Americans, women, men from various occupations, and young voters—traveled to Garfield’s home, listened to him speak, shook hands, met his family, and were invited inside. The press reported the interactions across the country. Not only did Garfield win, but he started a new campaign technique that then carried three other Republicans to the presidency.

Benjamin Harrison followed suit in 1888, and his crowds dwarfed Garfield’s as Indianapolis exploded with hundreds of thousands of visitors. Eight years later, William McKinley ran the most famous front porch campaign from his hometown of Canton, Ohio, with around 750,000 Americans traveling down those streets—including miners’ unions, women’s suffrage groups, and Confederate soldiers to their Union counterparts. Finally, Warren Harding continued the tradition in 1920 and won by a 60 percent popular majority.

Using a technique very evident today, Republican campaign managers quickly realized that merchandising their candidate as a brand generated much support. After Harding, presidential candidates began to travel the country extensively themselves to speak personally to the American people.

Jeffrey Normand Bourdon has published scholarly articles on the Jacksonian era, Progressive era, and Gilded Age front porch campaigns. He currently teaches history and writing at the University of Mississippi and the University of Memphis.