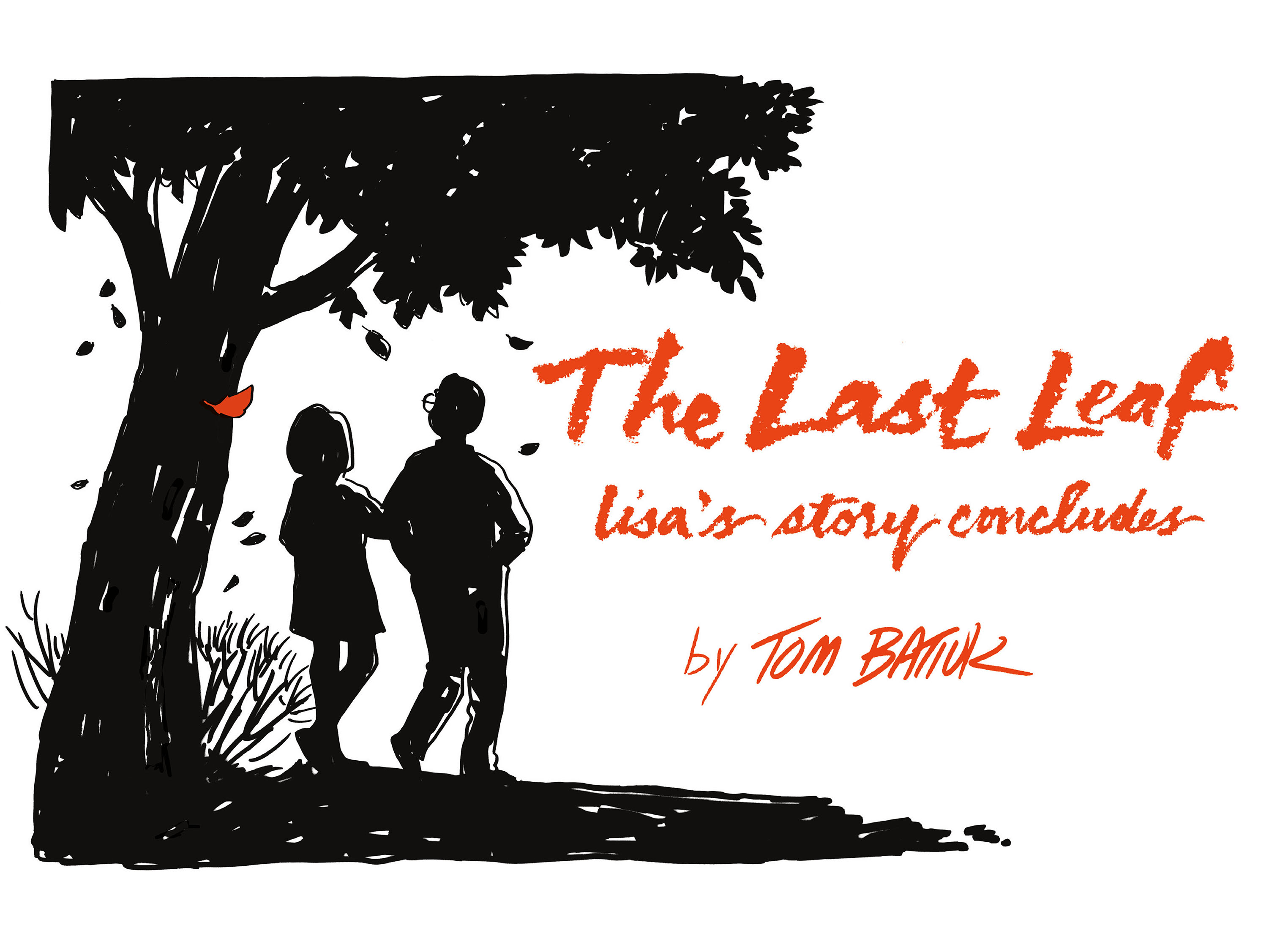 To be published simultaneously with Prelude, The Last Leaf is the sequel after Lisa’s death from breast cancer in Lisa’s Story: The Other Shoe. The Last Leaf recounts how Les and family cope with Lisa’s death and continue their lives. Creator Tom Batiuk brings Lisa back in Les’s imagination, and she helps him work out difficulties and decisions in his life and in the life of their daughter Summer. Fans will recognize Batiuk’s gentle mix of humor and more serious real-life themes that heighten the reader’s interest.