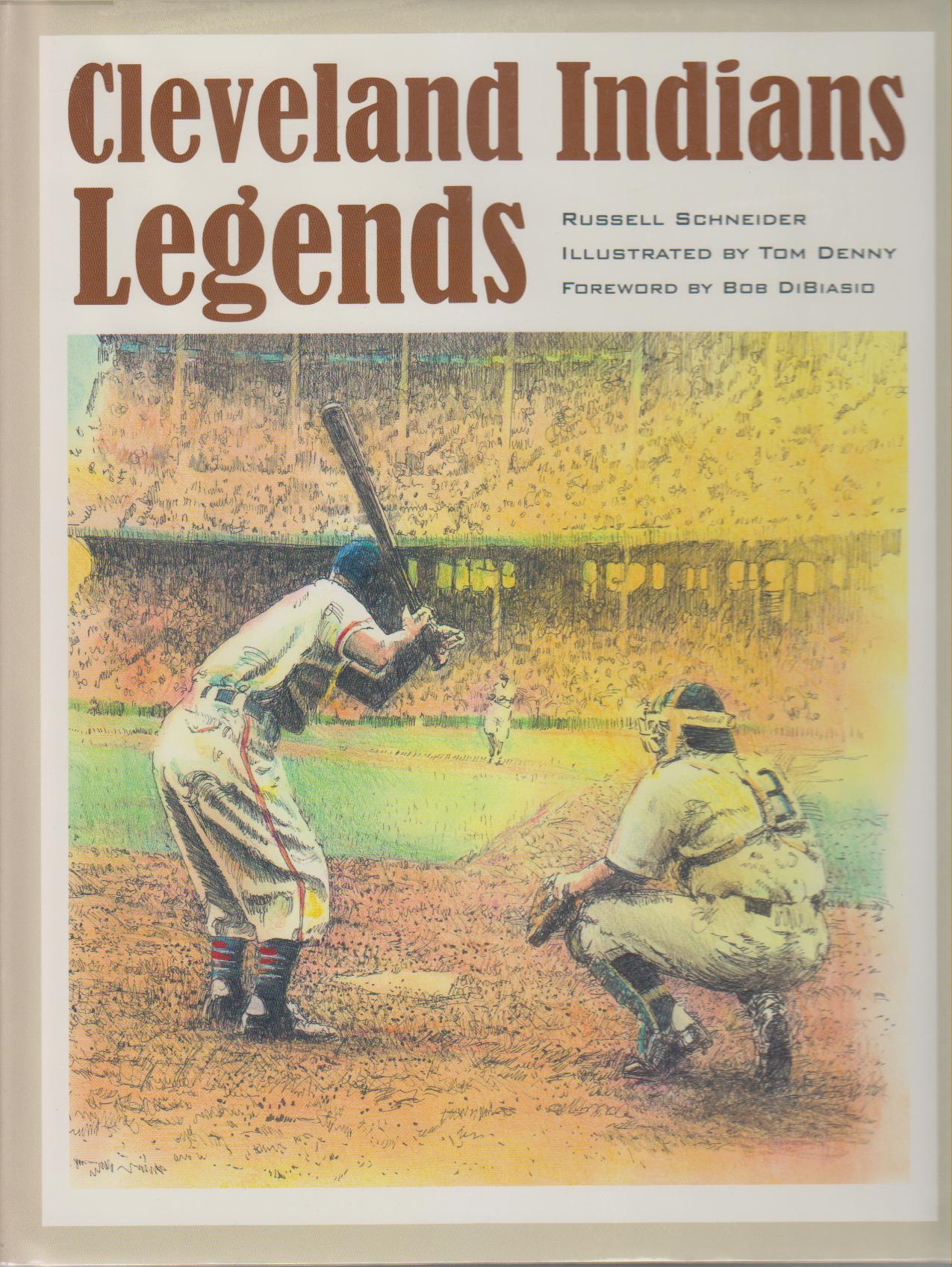 Forty Champions of the Tribe

Native Clevelander Russ Schneider has reveled in the successes and lamented the failures of the Cleveland Indians from his earliest childhood. After graduating from high school in 1946 and serving two tours of duty with the U.S. Marines, Schneider acquired a degree in English from Baldwin Wallace University. Following a brief (but uneventful) season as a minor league player, Schneider became a sportswriter and columnist at the Cleveland Plain Dealer. He covered the Indians daily from 1964 through 1977 and became nationally known as the chronicler of the Indians’ fortunes and history. That experience provided Schneider with the opportunity to meet and befriend the icons of the Tribe—among them, Bob Feller, Lou Boudreau, Larry Doby, Early Wynn, Bob Lemon, and others.

This beautiful coffee-table book features forty twentieth-century Indians legends, beginning with the era when they were the Cleveland Blues. Schneider has divided the Indians’ history into quartercentury periods, selecting ten players from each as stars of this historic franchise. Illustrator Tom Denny, known for his dynamic and creative images in oil, watercolor, and mixed media, has created portraits and action scenes for each of the forty iconic players. Napoleon Lajoie, Tris Speaker, and Jim Bagby Sr. from 1901–1925; Mel Harder, Bob Feller, and Lou Boudreau from 1926–1950; Larry Doby, Rocky Colavito, and Bob Lemon from 1951–1975; and Omar Vizquel, Jim Thome, and Kenny Lofton from 1976–2000 are some of the forty outstanding players selected. Also included are highlights of each player’s career, biographical information, and career statistics.

Sure to be treasured by sports enthusiasts and baseball lovers everywhere—especially Indians fans—Cleveland Indians Legends is a handsome and informative addition to the history of baseball.

Tom Denny has been an illustrator, designer, and art director for more than forty-five years. He hastaught fine and commercial art at Cuyahoga Community College. A native Clevelander, Denny is a longtime fan of the Indians.