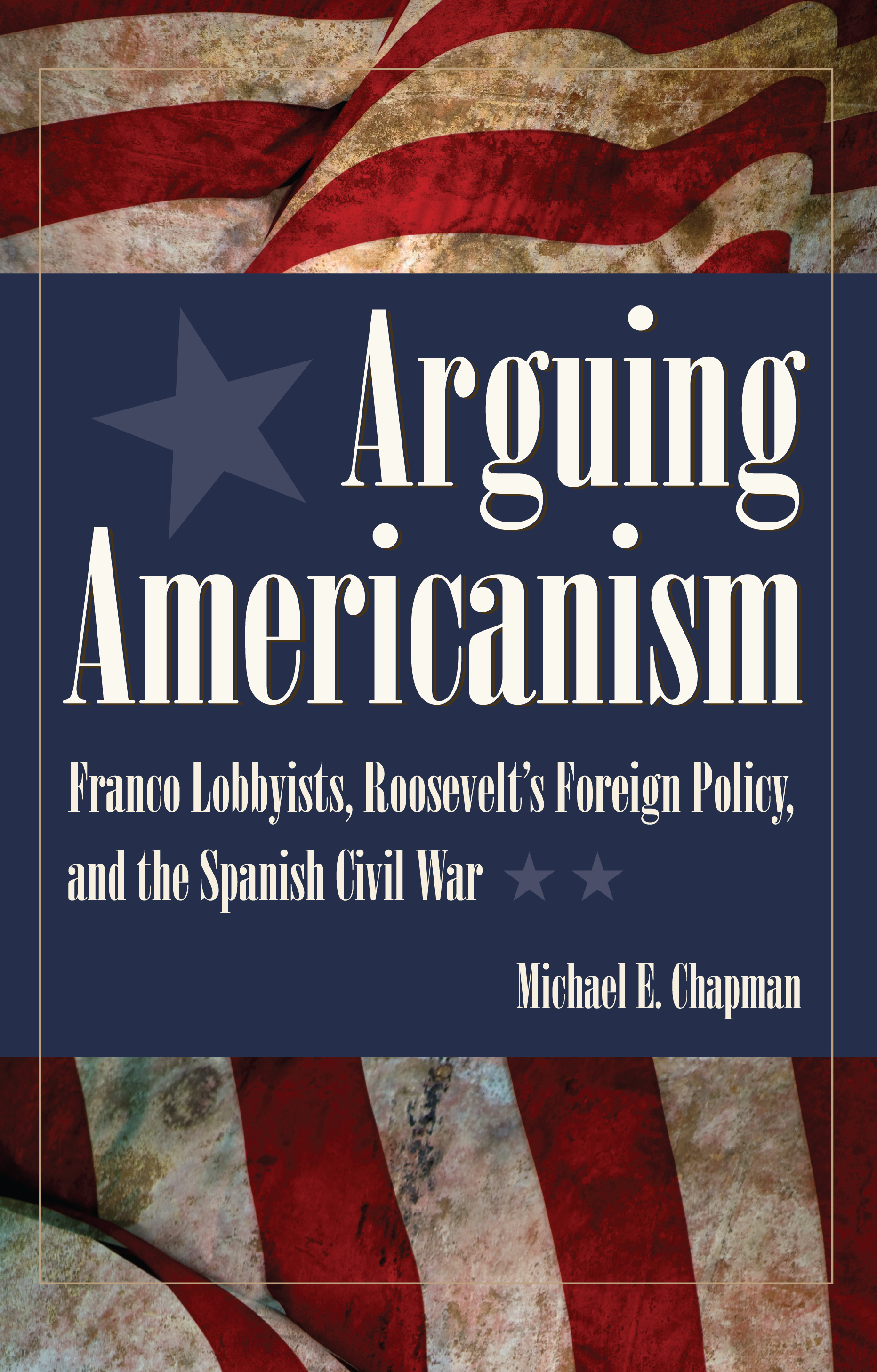 The struggle to define U.S. national identity through a political conflict in Spain “An unusually original book that challenges established assumptions and reveals the complexity of American reactions to the Spanish Civil War.”—Stanley G. Payne, University of Wisconsin-Madison In 1938 the United States was embroiled in a vicious debate between supporters of the two sides of the Spanish Civil War, who sought either to lift or to retain the U.S. arms embargo on Spain. The embargo, which favored Gen. Francisco Franco’s Nationalist regime over the ousted Republican government of the Loyalists, received heavy criticism for enabling a supposedly fascist-backed takeover during a time when the Nazi party in Germany was threatening the annexation of countries across Europe. Supporters of General Franco, however, saw the resistance of the Loyalists as being spurred on by the Soviet Union, which sought to establish a communist government abroad. Since World War II, American historians have traditionally sided with the Loyalist supporters, validating their arguments that the pro-Nationalists were un-American for backing an unpalatable dictator. In Arguing Americanism, author Michael E. Chapman examines the long-overlooked pro-Nationalist argument. Employing new archival sources, Chapman documents a small yet effective network of lobbyists—including engineer turned writer John Eoghan Kelly, publisher Ellery Sedgwick, homemaker Clare Dawes, muralist Hildreth Meière, and philanthropist Anne Morgan—who fought to promote General Franco’s Nationalist Spain and keep the embargo in place. Arguing Americanism also goes beyond the embargo debate to examine the underlying issues that gripped 1930s America. Chapman posits that the Spanish embargo argument was never really about Spain but rather about the soul of Americanism, the definition of democracy, and who should do the defining. Pro-Loyalists wanted the pure democracy of the ballot box; pro-Nationalists favored the checks and balances of indirect democracy. By pointing to what was happening in Spain, each side tried to defend its version of Americanism against the foreign forces that threatened it. For Franco supporters, it was the spread of international Marxism, toward which they felt Roosevelt and his New Deal were too sympathetic. The pro-Nationalists intensified an argument that became a precursor to a fundamental change in American national identity—a change that would usher in the Cold War era. Arguing Americanism will appeal to political scientists, cultural historians, and students of U.S. foreign relations.

Michael E. Chapman is associate professor of history at Peking University. He has published several journal articles and books, including Lessons of the War in Spain and Thesis Writer’s Guide. He divides his time between Beijing and Boston, where he lives with his wife and two children.