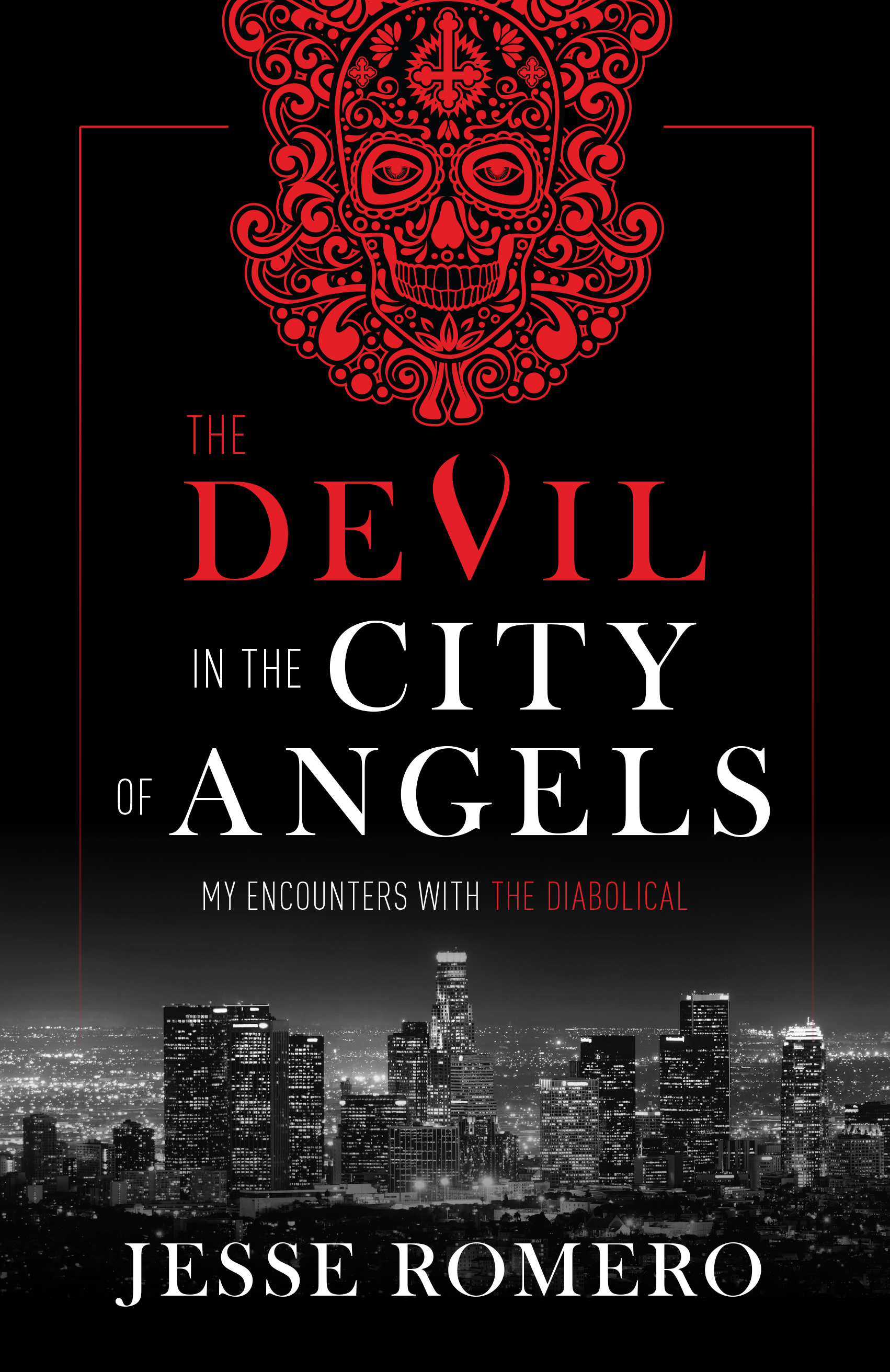 Devil in the City of Angels

My Encounters With the Diabolical

So says renowned Catholic apologist and retired veteran of the Los Angeles County Sheriff's Department, Jesse Romero. Now for the first time in print, Romero reveals the harrowing details of his experiences with the demonic while working for the LASD. Discover the true stories of spiritual warfare being waged in the streets and alleys of L.A., including:

The Devil in the City of Angels is much more than a catalog of strange and terrifying events. It exposes Satan as the Father of Lies so we can see how he works, and how to defeat him. Drawing on his own experiences as well as the most authoritative sources, Romero offers the reader numerous cautionary tales, but also that hope that is only found in Jesus Christ and his Church.

With the same passion and commitment that made him a three-time World Police Olympics boxing champion, a former U.S.A. middleweight kickboxing champion and a retired veteran of the Los Angeles County Sheriff's Department, Jesse shares Catholic teaching with an exciting style that is guaranteed to strengthen, edify and fortify you with a deeper love for God!