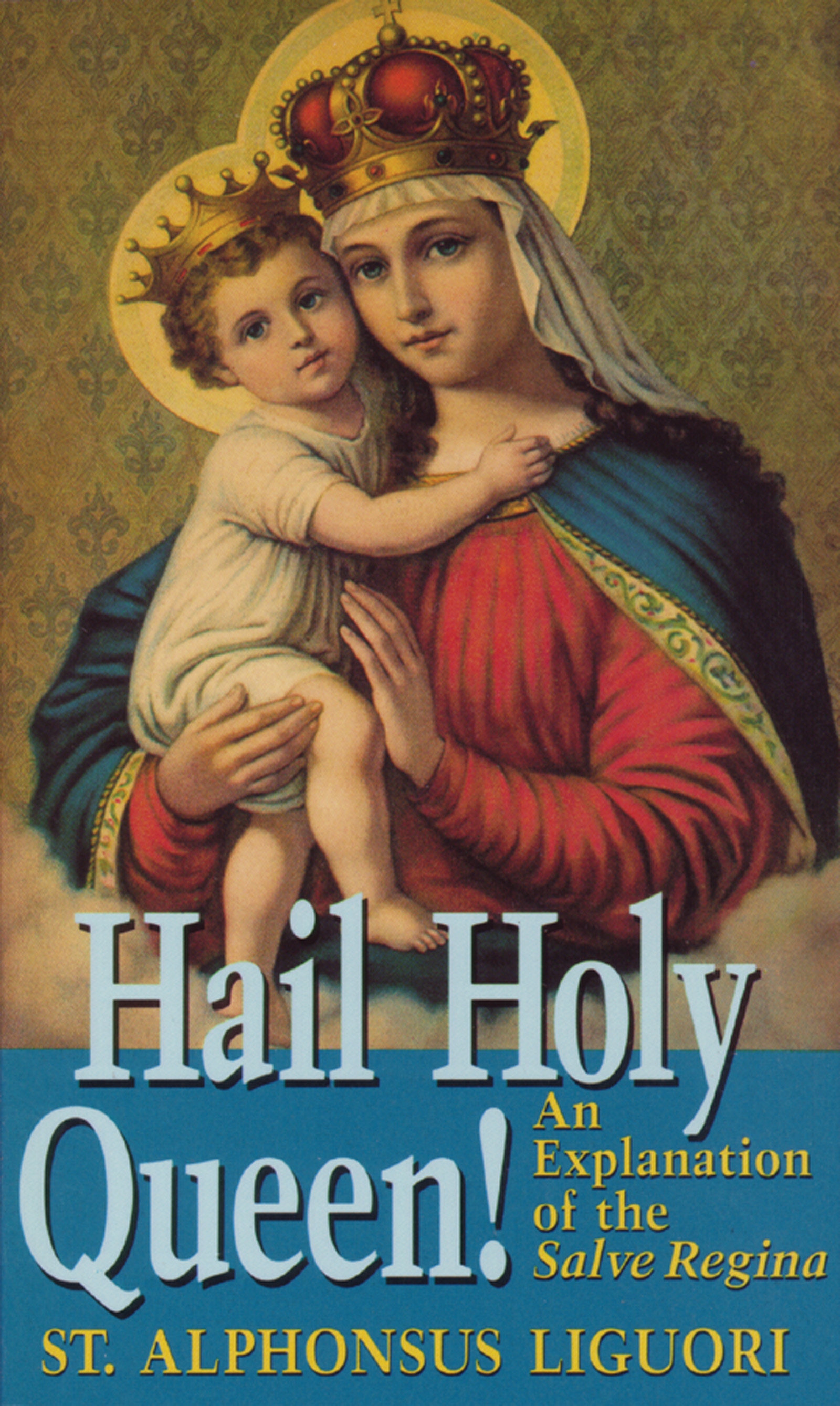 An Explanation of the Salve Regina

The first part of St. Alphonsus' masterpiece; The Glories of Mary; collected from the Saints; Doctors of the Church and other holy authors. Amazing statements on Our Lady's God-given role in securing our salvation; with remarkable stories of miracles and graces she obtained. Shows that devotion to Mary is a most certain mark of eternal salvation! Gives profound encouragement and firm hope for eternal victory through Mary; the Mother of God--who can obtain from her Divine Son anything she asks. Impr. 237 pgs;