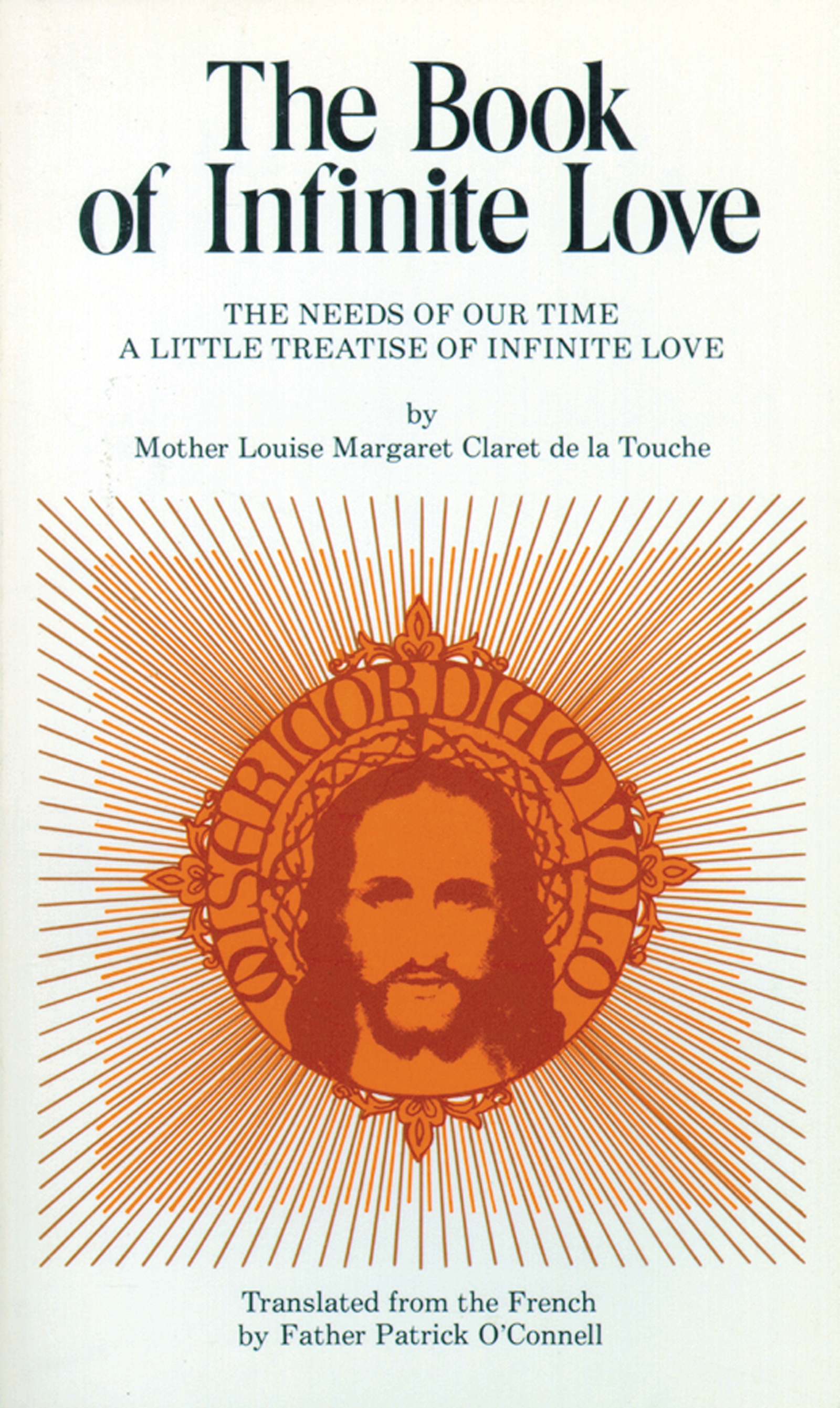 The Needs of Our Time: a Little Treatise of Infinite Love

Shortly before her death, Mother Louise Margaret Claret de la Touche (1868-1915) was commissioned by her bishop to write THE BOOK OF INFINITE LOVE. Aimed at all Catholics, it is an effort to expound upon the nature and bounties of God s love for men, but more particularly, it shows how God s love is meant to be manifested throughout the world by the overflowing of Christ s love in His priests. Those who read these pages will marvel that they were composed by an uneducated and unlettered woman. Those who knew her personally concluded that this book was written with divine assistance. Infinite Love! It is the substance of Catholic doctrine, it is its centre; it is the explanation of all the mysteries of our Faith. It is not only the love of God for the creature, it is God Himself. (Page 22). Impr. 129 pgs.

Mother Louise Margaret Claret de la Touche lived from 1868-1915. She entered the Visitation convent in 1890 at Romans, France and is the artist of the ???Picture of Jesus Merciful??? painting, which she transcribed after an interior vision. She wrote her Autobiography from 1904-1905 as ordered by Father Alfred Charrier, her spiritual director. She was named superior of her convent two years later and retained the position until 1913. Mother Louise Claret is the author of The Little Book of the Work of Infinite Love, The Love and Service of God, The Book of Infinite Love, and The Sacred Heart and the Priesthood. She died in Vische on the fourteenth of May, 1915, and subsequently earned the title of Venerable.