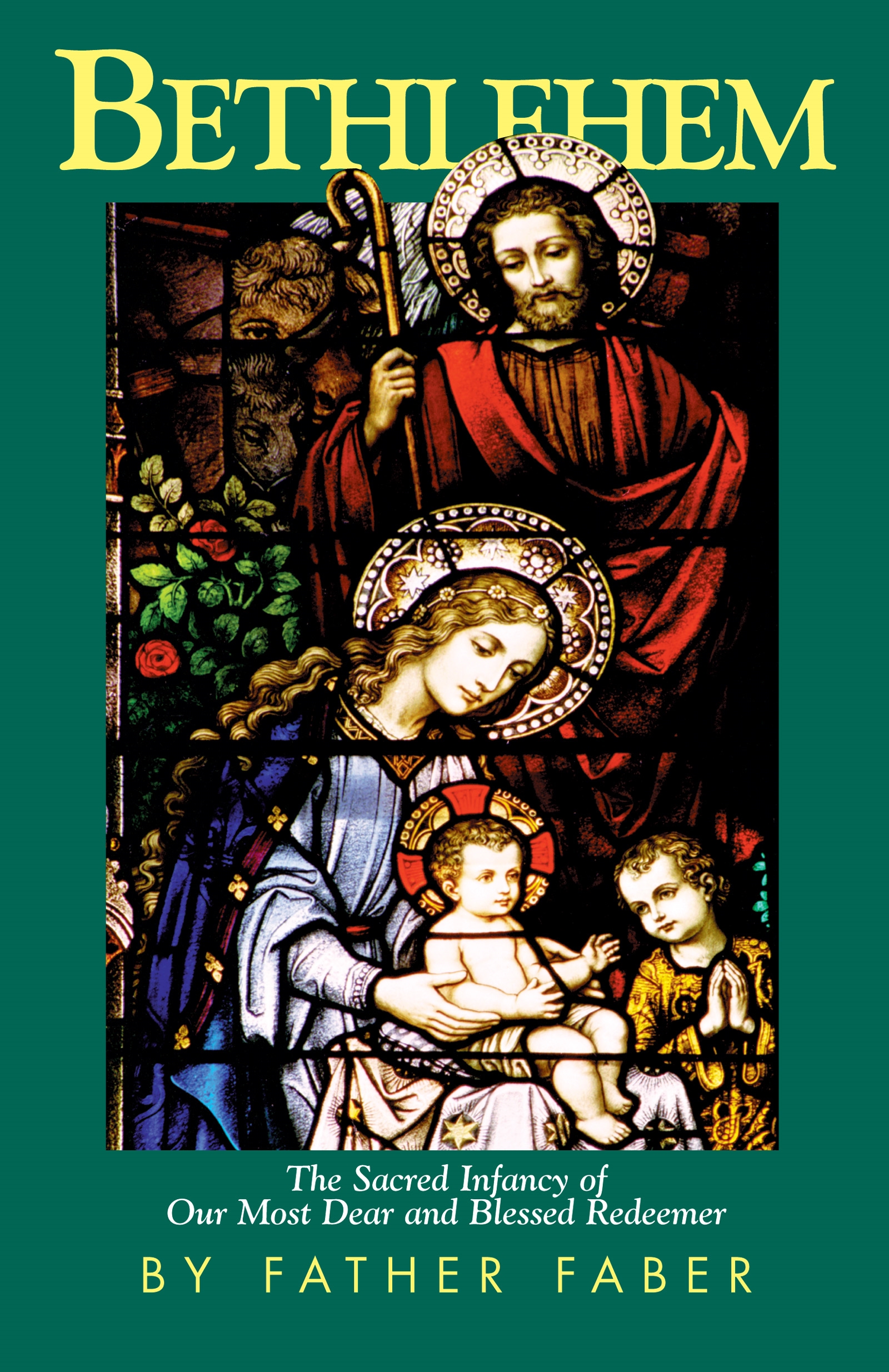 The Sacred Infancy of Our Most Dear and Blessed Redeemer

Fr. Faber explores the hidden meanings of Our Lord's Incarnation; birth; infancy and early life and expands his theme to a wide-ranging discourse on the entire Catholic Faith from the point of view of the Sacred Infancy. Nothing that Jesus did or allowed Himself to undergo is without meaning; and Fr. Faber explores those hidden meanings with a profundity one would hardly believe possible.

Frederick William Faber lived from 1814-1863 and grew up in Westmorland, England. Though he held to Calvinism in his youth, Frederick gave it up 1837, when he became a fellow of the National Scholars Foundation. He wrote many hymns, poems and other works, including Faith of Our Fathers, The Pilgrims of the Night, The Eternal Father, All for Jesus, Spiritual Conferences, and The Foot of the Cross. Frederick Faber also founded the Wilfridian religious community at St. Wilfrid's, with John Henry Newman as the eventual superior when the order merged with the Oratory of St. Philip Neri. He died on September 26, 1863.