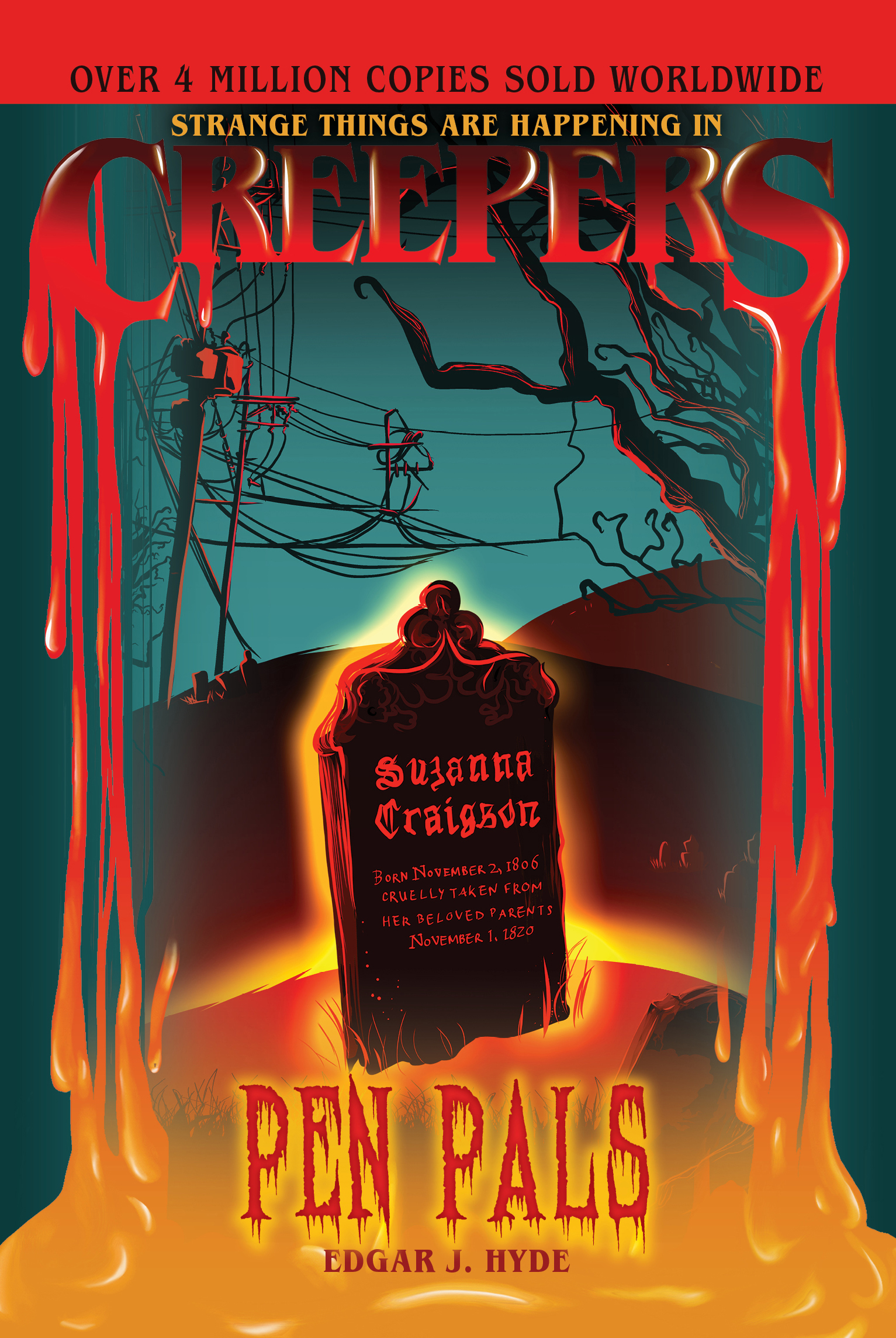 Olivia and Natasha are the best of friends. From hanging out after school to passing notes in class, the two are practically inseparable. Until one day, one of Natasha’s notes to Olivia is altered leading Olivia on a mysterious trek to the local cemetery. It is there that she meets a ghostly girl from the past who has an eerie warning for Olivia and her friend.