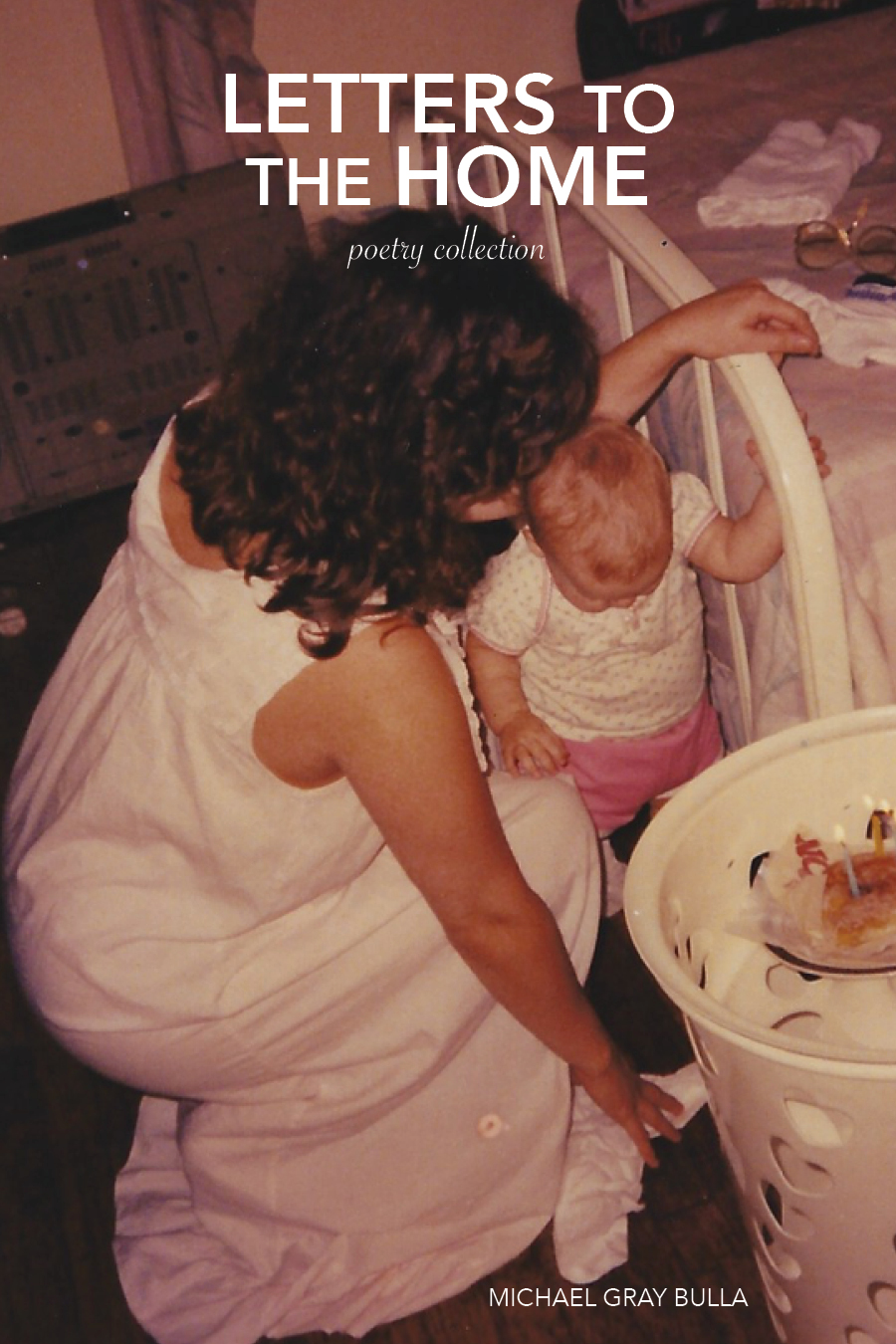 Letters to the Home

LETTERS TO THE HOME is a collection of poetry that seeks to explore family, memory, mental health, sexuality, grief, and trauma. The poems, ranging from four lines to one hundred, sliced in parts or told as one, written stream-of-conscious or slowly shaped, tell a story of grief and reconciliation. In these poems, cars almost crash, letters are never sent, odes are composed, and memories are unearthed.

Achingly personal and stripped bare, LETTERS TO THE HOME is a raw examination of what it means to grow up mentally ill; to be “other” in a world that values sameness; to reconcile memory with fact; and, at the center of everything, what it means to lose a sibling.

Michael Gray Bulla is a writer and poet from Franklin, Tennessee. He was named the 2017 Nashville Youth Poet Laureate with Southern Word and has won six awards from the Scholastic Art and Writing Competition. Currently, he is pursuing a degree in English. During the rare moments when he isn’t writing, he can be found drawing, consuming copious amounts of Diet Coke, or watching '90s cartoons with his niece.

LETTERS TO THE HOME is his first poetry collection. You can find him on Twitter and Instagram under @graybulla.