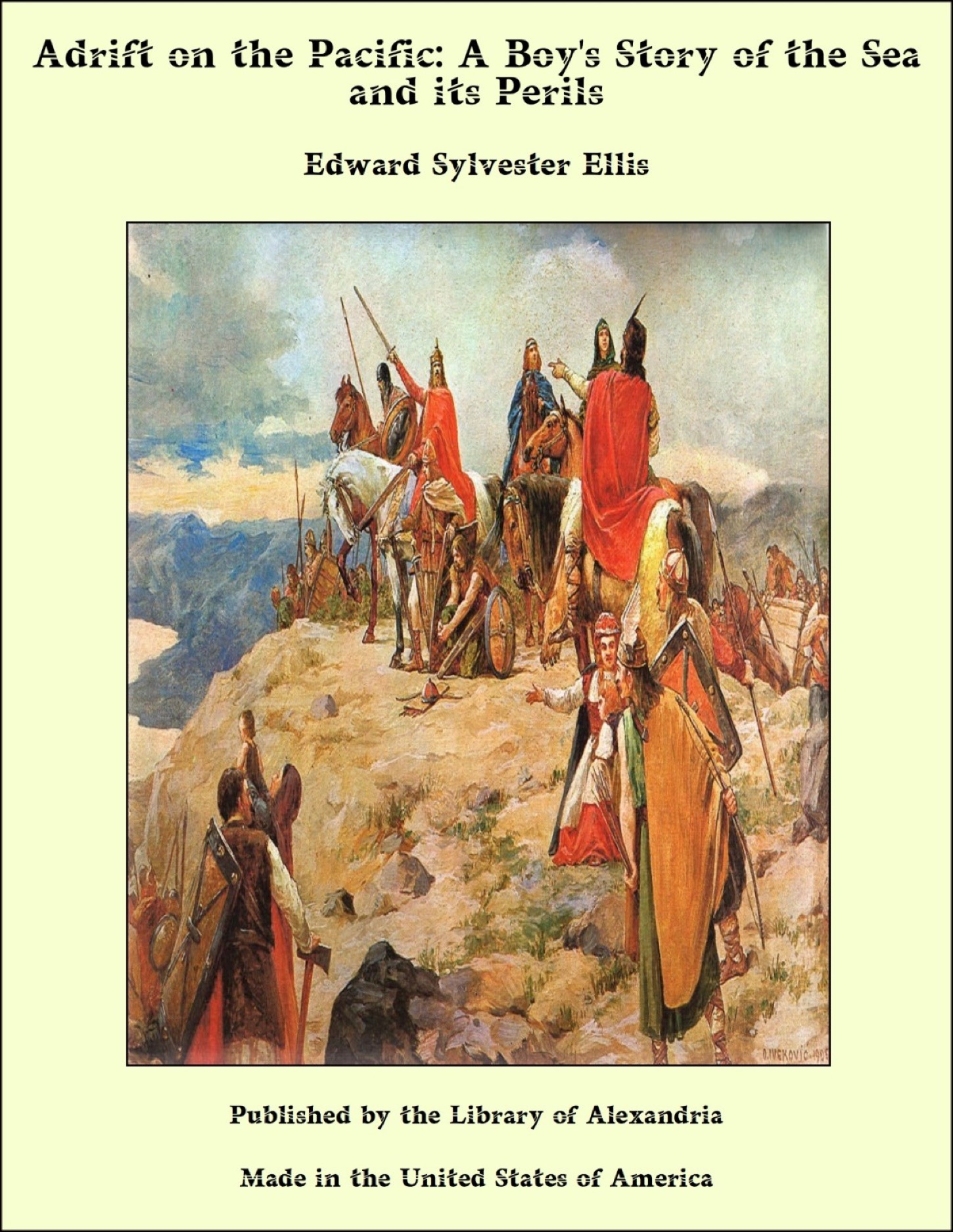 Adrift on the Pacific

A Boy's Story of the Sea and its Perils

For the first time Captain Strathmore looked down at the little girl, who was staring around her with the wondering curiosity of childhood. She was apparently about six years of age, and the picture of infantile innocence and loveliness. She was dressed with good taste, her little feet being incased in Cinderella-like slippers, while the pretty stockings and dress set off the figure to perfection. She wore a fashionable straw hat, with a gay ribbon, and indeed looked like a child of wealthy parents, who had let her out for a little jaunt along some shady avenue. When Captain Strathmore looked down upon this sweet child, a great pang went through his heart, for she was the picture of the little girl that once called him father. Her mother died while little Inez was an infant, and, as soon as the cherished one could dispense with the care of a nurse, she joined her father, the captain, and henceforth was not separated from him. She was always on ship or steamer, sharing his room and becoming the pet of every one who met her, no less from her loveliness than from her childish, winning ways. But there came one awful dark day, away out in the Pacific, when the sweet voice was hushed forever, and the rugged old captain was bowed by a grief such as that which smites the mountain-oak to the earth. The little girl who now looked up in the face of Captain Strathmore was the image of Inez, who years before had sunk to the bottom of the sea, carrying with her all the sunshine, music and loveliness that cheered her father’s heart. With an impulse he could not resist, the captain reached out his arms and the little stranger instantly ran into them.