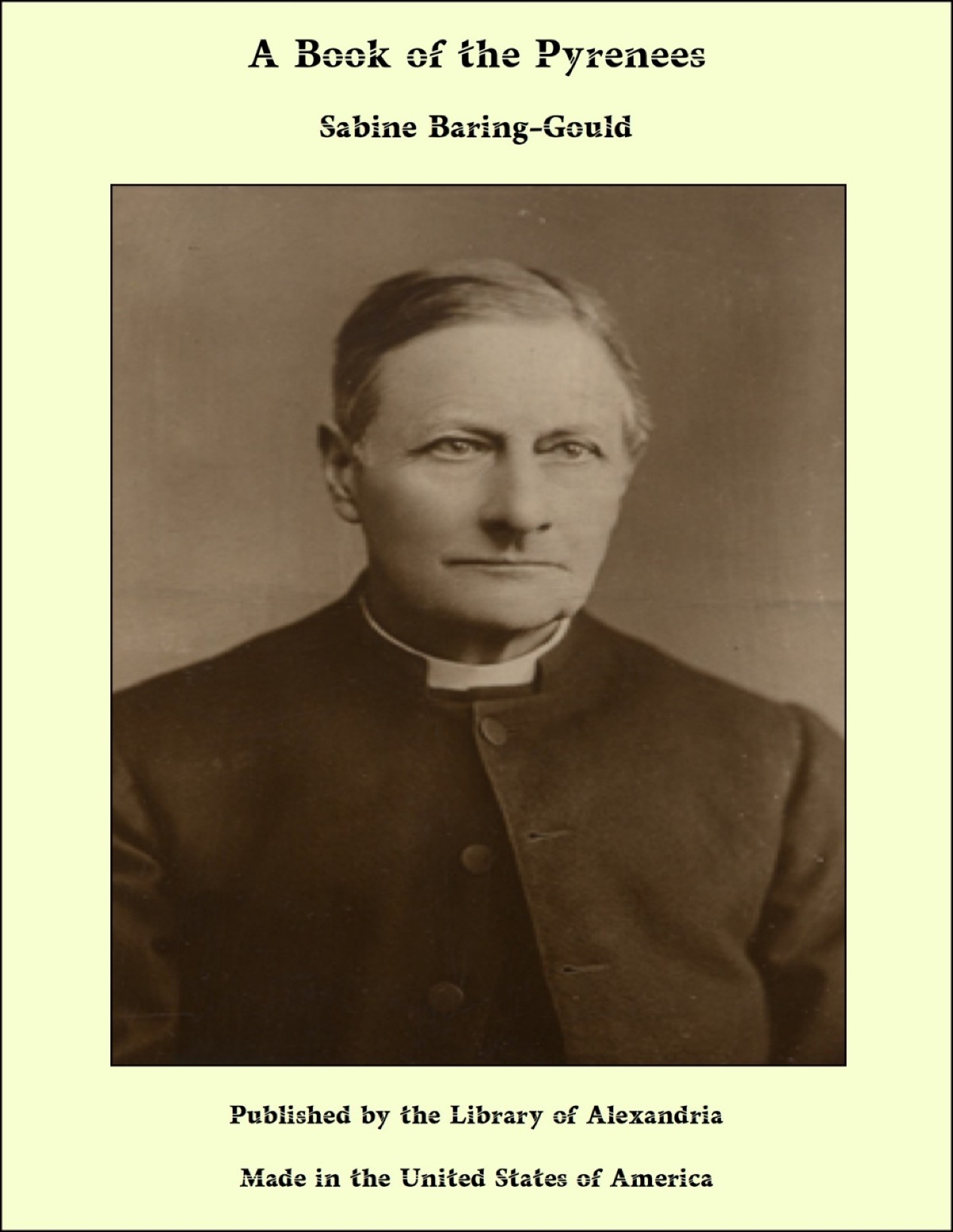 A Book of the Pyrenees

The Pyrenees stand up as a natural wall of demarcation between two nations, the French and the Spaniards, just as the mountains of Dauphiné sever the French from the Italians. It has been remarked that these natural barriers are thrown up to part Romance-speaking peoples, whereas the mountain ranges sink to comparative insignificance between the French and the Germans. Over the Jura the French tongue has flowed up the Rhone to Sierre, above the Lake of Geneva, so the Spanish or Catalan has overleaped the Pyrenees in Roussillon, and the Basque tongue has those who speak it in both cis-Pyrenean and trans-Pyrenean Navarre. The Pyrenees are the upcurled lips of the huge limestone sea-bed, that at some vastly remote period was snapped from east to west, and through the fissure thus formed the granite was thrust, lifting along with it the sedimentary rocks. Consequently the Pyrenees consist of from two to three parallel chains. The central and loftiest is that of granite, but where loftiest is hidden on the north side by the upturned reef of limestone. On the south the calcareous bed is lifted in great slabs, but split, and does not form so ragged and so lofty a range. The Pyrenees start steeply out of the Mediterranean, which at a distance of five-and-twenty miles from Cape Creuse, has a depth of over 500 fathoms, and there the limestone flares white and bald in the line of the Albères. But to the west the chain does not drop abruptly into the Atlantic, but trails away for 300 miles, forming the Asturian mountains, and then, curving south, serves to part Galicia from Leon. The range of the Pyrenees dividing France from Spain is 350 miles in length. The chain to the west wears a different aspect from that in the east. The Basque mountains are clothed with trees, pines and birch, walnut and chestnut, and above them are turf and heather. But the eastern extremity is white and barren. This is due to the fact that the Western Pyrenees catch and condense the vapours from the Atlantic, whereas the Oriental Pyrenees do not draw to them heavy and continuous rains. The boundary between the regions and climates is Mont Carlitte. In the Western Pyrenees the snow line lies far lower than in the east. On the former of these glaciers hang in wreaths, whereas there are none in the east. The contrast between the northern and southern slopes is even more marked than that between the extremities of the chain. On the French side are snow, ice, running streams, fertile vales, luxuriant meadows and forests, and valleys and hillsides that sparkle with villages smiling in prosperity. But on the southern slope the eye ranges over barren rocks, sun-baked, scanty pastures, and here and there at long intervals occur squalid clusters of stone hovels, scarce fit to shelter goats, yet serving as human habitations.