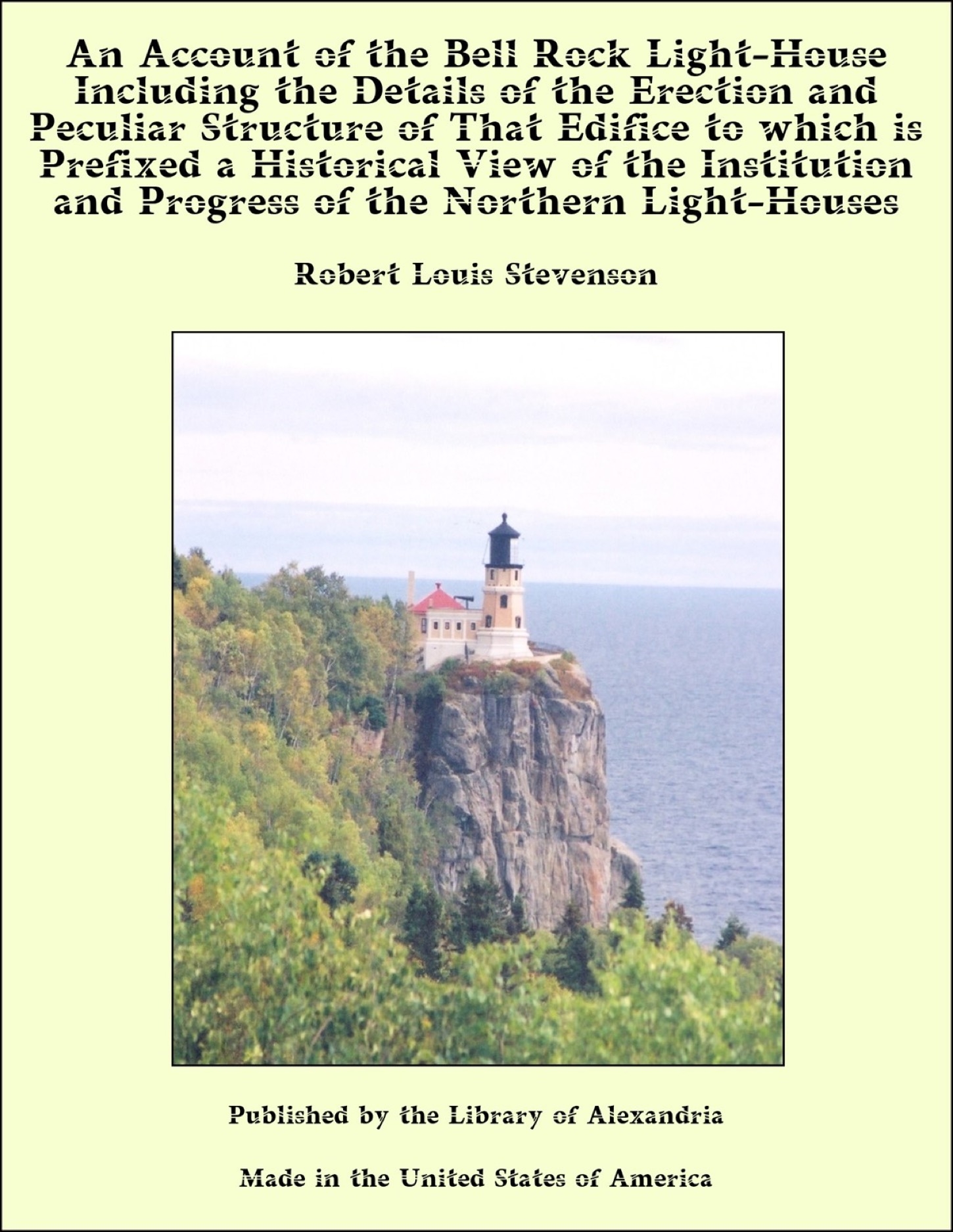 Among the Nations of Europe, the Scots have always been allowed to possess a considerable share of maritime enterprise. The local situation and circumstances of Scotland necessarily directed the genius of its people to the pursuit of nautical affairs. Their voyages to the Hanseatic Towns, and to all the commercial countries of Europe, were naturally longer than those of their more southern neighbours of England, who were separated from the Continent only by a narrow channel, which must have rendered their communication in the rude periods of maritime discovery comparatively easy. The voyages of the Scots even to the most contiguous parts of France and the Low Countries were upwards of 140 leagues, along a coast intersected by innumerable shoals; and, in the time of war, lay so open to the attacks of English ships, that, in prosecuting them, the navigators were obliged to abandon the usual track, and hold a course far from the shelter of the land, exposed to all the dangers of the seas and the vicissitudes of the weather. In those early periods of our national history, when Britain was divided into two separate and independent states, jealous of each other, it became necessary for Scotland to form alliances with foreign powers, when distant voyages, and much intercourse by sea was indispensable. The frequent struggles with the marauding powers of the North, obliged her to keep a more considerable navy than would otherwise have been required for the protection of her commerce. The connection likewise, with Denmark and Norway, through the marriage of James III. with Margaret daughter of Christian I., in 1469, was attended with the final annexation of the Orkney and Shetland Islands to the Crown of Scotland;—circumstances which naturally extended her foreign traffic, and completely united the dominion and the navigation of the whole line of her coast. It was reserved, however, for the influence and happy effects of the Union of the Crowns and Kingdoms of England, Scotland and Ireland, to draw forth the full energies of these countries. During the long and glorious reign of his late Majesty, the name and character of the United Kingdom have been highly advanced in arms, while her works of industry, have not only flourished at home, but been extended to the remotest parts of the world.