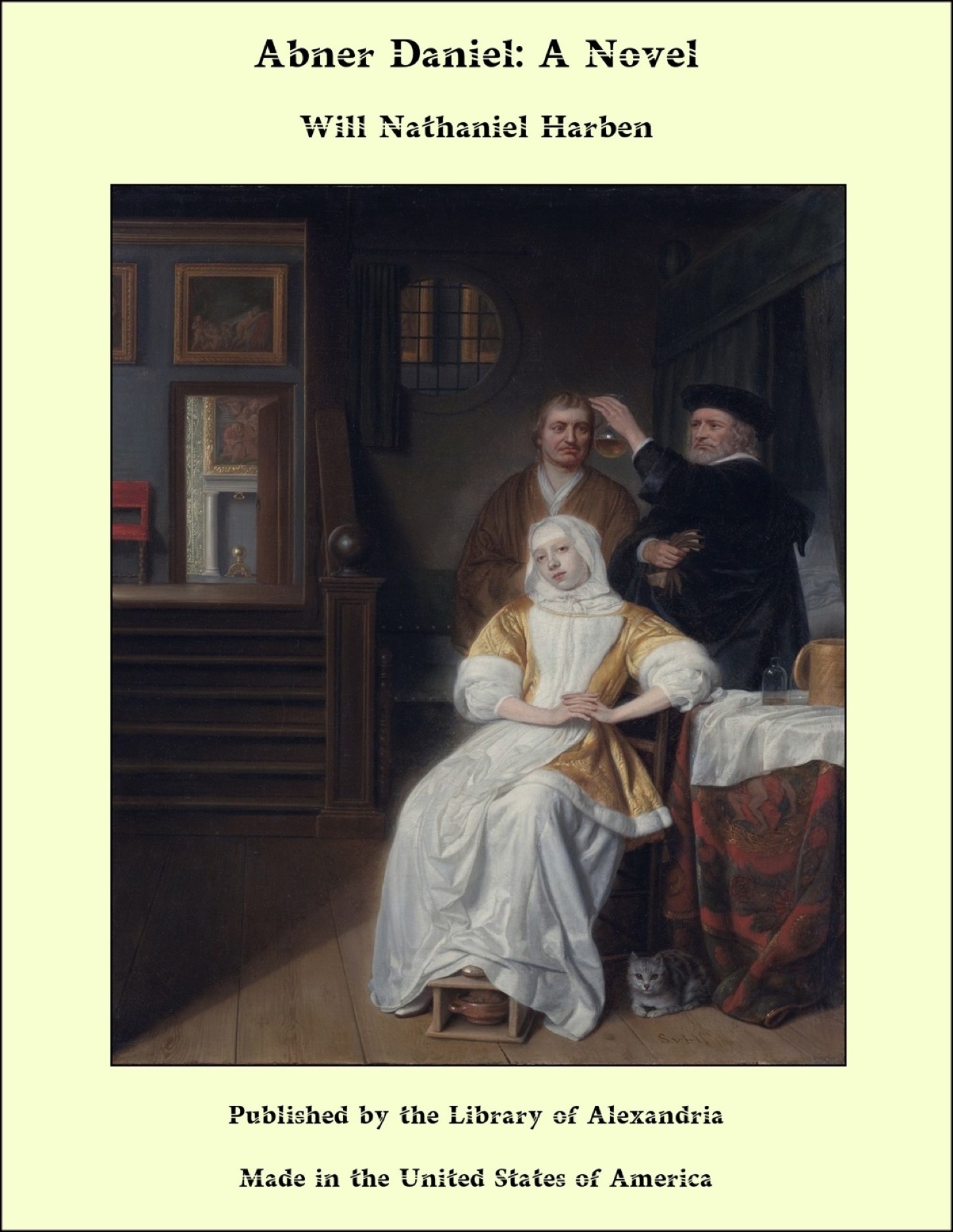 HE young man stood in the field road giving directions to a robust negro who was ploughing the corn, which, in parallel rows, stretched on to the main road a quarter of a mile distant. The negro placed the point of his ploughshare a few inches from the first stalk of corn, wound the line around his wrist, and clucked to his horse. With a jangling jerk of the trace-chains the animal lunged ahead: the polished ploughshare cut into the mellow soil and sped onward, curling the gray earth like shavings, and uprooting and burying the tenacious crab-grass and succulent purslane. It was a beautiful day. The sun was shining brightly, but the atmosphere had dropped a dim veil over the near-by mountain. Even the two-storied farm-house, with its veranda and white columns, to which the field road led up a gradual slope, showed only its outlines. However, Alan Bishop, as he steadied his gaze upon the house, saw the figure of an elderly woman come out of the gate and with a quick step hurry down to him. It was his mother; she was tall and angular, and had high cheek-bones and small blue eyes. She had rather thin gray hair, which was wound into a knot behind her head, and over it she wore only a small red breakfast shawl which she held in place by one of her long hands. "Alan," she said, panting from her brisk walk, "I want you to come to the house right off. Mr. Trabue has come to see yore pa again an' I can't do a thing with 'im." "Well, what does he want with him?" asked the young man. His glance was on the ploughman and his horse. They had turned the far end of the corn-row and were coming back, only the nodding head of the animal being visible beyond a little rise. "He's come to draw up the papers fer another land trade yore pa's makin'. He's the lawyer fer the Tompkins estate. Yore pa tried to buy the land a yeer ago, but it wasn't in shape to dispose of. Oh, Alan, don't you see he's goin' to ruin us with his fool notions? Folks all about are a-laughin' at him fer buyin' so much useless mountain-land. I'm powerful afeered his mind is wrong."