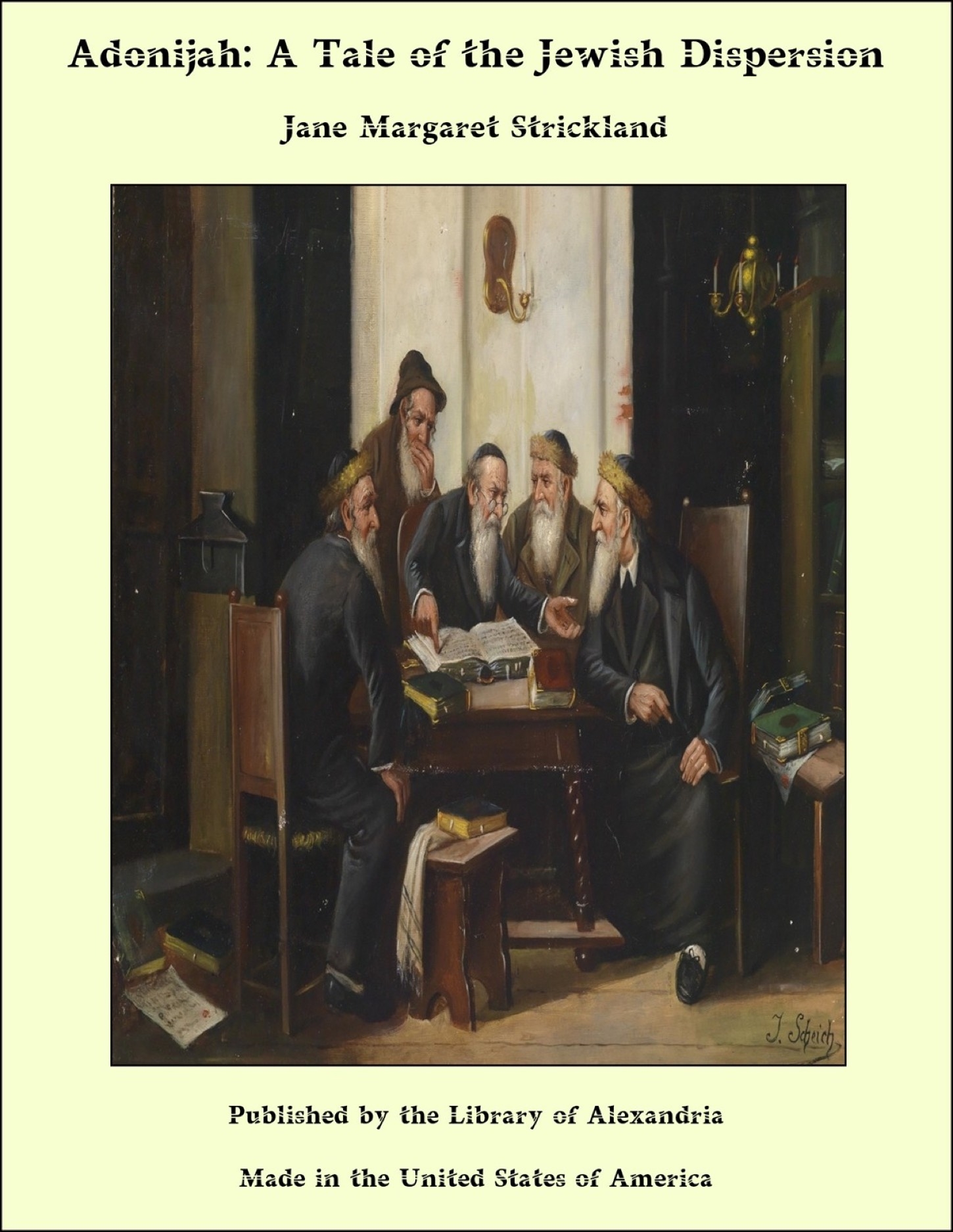 A Tale of the Jewish Dispersion

The period included in the reigns of Nero, Galba, Otho, Vitellius, and Vespasian, was remarkable for two memorable events in the annals of ecclesiastical history; the first persecution of the Christian Church by the sixth Roman sovereign, and the dissolution of the Jewish polity by Titus. The destruction of Jerusalem was stupendous, not only as an act of divine wrath, but as being the proximate cause of the dispersion of a whole nation, upon which a long series of sorrow, spoliation, and oppression lighted, in consequence of the curse the Jews had invoked, when in reply to the remonstrances of Pilate they had cried out, "His blood be upon us and our children." The church below, represented in Scripture as a type of the heavenly Jerusalem above, and having its seat then in the doomed city, was not to continue there, lest the native Jews composing it should gather round them a people of their own nation, in a place destined to remain desolate till the time when the dispersed of Israel should be converted, and rebuild their city and temple. The city bearing the ancient name of Jerusalem does not indeed occupy the same site, being built round the sacred spot where the garden once stood, in which a mortal sepulchre received the lifeless form of the Saviour of the world. But happier times seem dawning on the dispersed of Judea. Our own days have seen the foundations of a Jewish Christian church laid in Jerusalem; our Queen Victoria and the King of Prussia united to commence a work of love, thereby fulfilling in part the promise made to the Jews of old, "And kings shall be thy nursing fathers, and queens thy nursing mothers." To those readers who feel interested in the dispersed of Israel and Judea, these pages may afford, perhaps, information on an important subject as well as amusement.