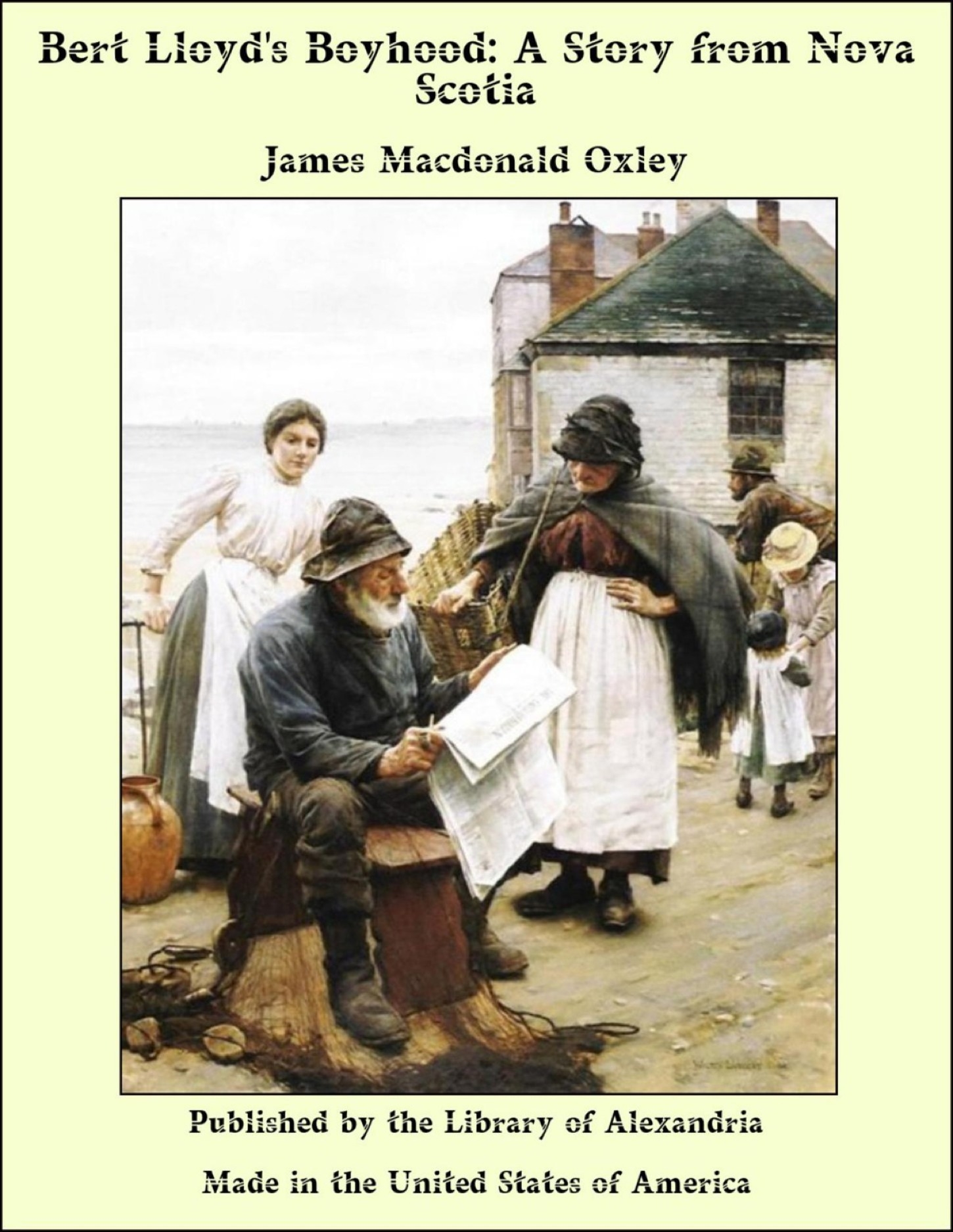 A Story from Nova Scotia

There is something so pleasing to the author of this volume—the first of several which have been kindly received by his American cousins—in the thought of being accorded the privilege of appearing before a new audience in the "old home," that the impulse to indulge in a foreword or two cannot be withstood. And yet, after all, there would seem to be but two things necessary to be said:—Firstly, that in attempting a picture of boy life in Nova Scotia a fifth of a century ago, the writer had simply to fall back upon the recollections of his own school-days, and that in so doing he has striven to depart as slightly as possible from what came within the range of personal experience; and, Secondly, while it is no doubt to be regretted that Canada has not yet attained that stage of development which would enable her to support a literature of her own, it certainly is no small consolation for her children, however ardent their patriotism, who would fain enter the literary arena, that not only across the Border, but beyond the ocean in the Motherland, there are doors of opportunity standing open through which they may find their way before the greatest and kindliest audience in the world.