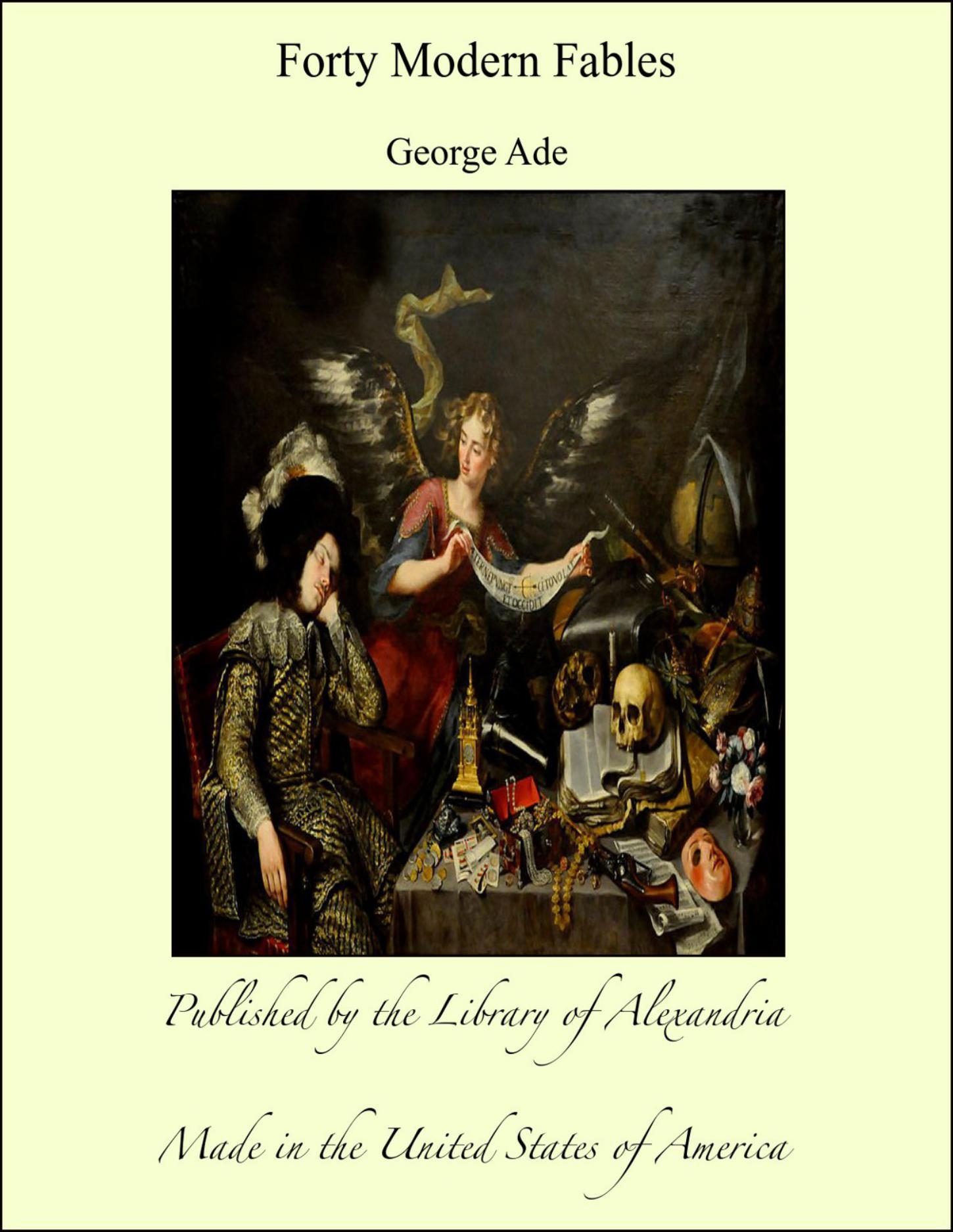 A DARK-EYED Maiden was being Rushed by a Cheap Man and a Provider. They took Turn About in coming up to the House. She was a Child Wonder when it came to spreading her Dates so that one Gentleman would not cross another's Beat. Each of the Applicants was led to believe that he was the Only One for whom all the Lights were turned on. He thought that when he failed to Show Up, she was in her own Room, looking at his Picture and Feeling Blue. The girl did what she could to foster these Delusions. She wanted to hold as many options as possible, so as to have her Pick. The Cheap Man had his Good Points. He was House Broke and could play Chords on the Piano. But from eight to five every day he was a Shylock. When he was in a Crowd he never did anything Rash that involved the use of Money. He saved a little more than his Salary every Week, and was pointed out as a Comer in the Business World. It hurt him to Let Go.