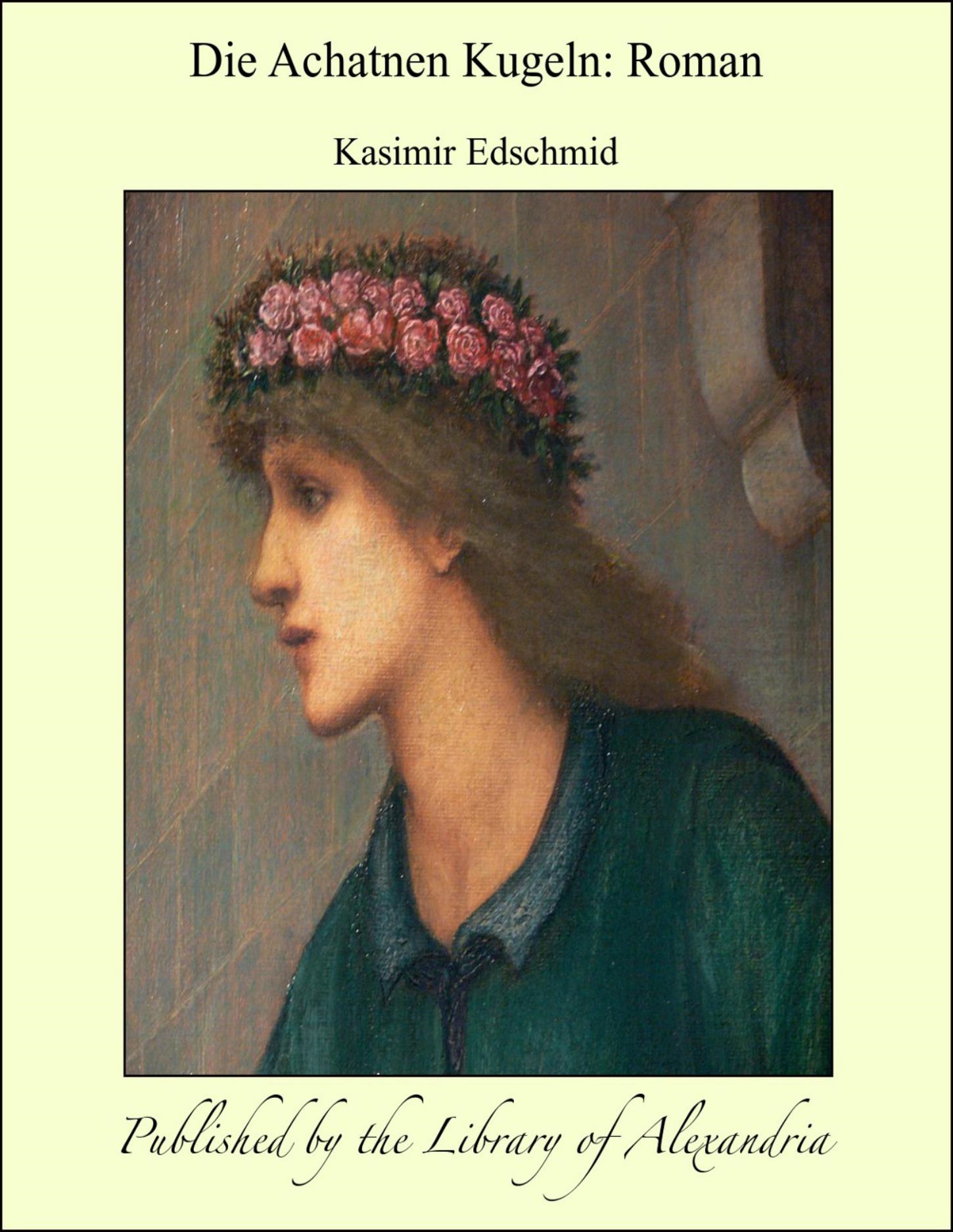 THE BREAK BETWEEN MODERN THOUGHT AND ANCIENT FAITH AND WORSHIP. By HENRY W. BELLOWS. There is evidently a growing disrelish, in an important portion of the people of our time, for professional religion, technical piety, and theological faith. These were always unpopular with youth, and people in the flush of life and spirits; but this was because they called attention to grave and serious things; and youth, as a rule, does not like even the shadow of truth and duty to fall too early or too steadily upon it. Restraint, care, thoughtfulness, it resists as long as it can; and none who recall their own eager love of pleasure and gayety, in the spring-time of life, can find much difficulty in understanding or excusing it. Of course, too, careless, self-indulgent, sensual, and frivolous people have always disliked the gravity, and the faith and customs, of people professing religion, and exhibiting special seriousness. They were a reproach and a painful reminder to them, and must be partially stripped of their reproving sanctity, by ridicule, charges of hypocrisy, and hints of contempt. But, all the while this was going on, the youth and frivolity of previous generations expected the time to come when they must surrender their carelessness, and be converted; and even the worldly and scoffing shook in their secret hearts at the very doctrines and the very piety they caricatured. The old relations of master and pupil describe almost exactly the feeling which youth and levity held toward instituted faith and piety, a generation or two since. The schoolboy, indeed, still thinks himself at liberty to call his master nick-names, to play tricks upon him, and to treat with great levity, among his fellow-pupils, all the teaching and all the rules of the school. But he nevertheless sincerely respects his teacher; believes in him and in his teachings, and expects to derive an indispensable benefit from them, in preparing himself for his coming career. So it was with the religion and piety of our fathers. The people profoundly respected the creed, the elders in piety, and the eminent saints in profession and practice, although the young had their jibes and jests, their resistance to church-going, their laugh at sanctimony; and the majority of people then, as now, were not fond of the restraints of piety, or the exercises of devotion. But the alienation to which I wish to draw your attention now is something quite different from the natural opposition of the young to serious thoughts; or the gay, to grave matters; or those absorbed in the present, to what belongs to the future; or of those charmed with the use of their lower or more superficial faculties and feelings, to the suggestions and demands of their deeper and nobler nature. That the body should not readily and without a struggle submit to the mind; that thoughtlessness should not easily be turned into thoughtfulness; that youth should not readily consent to wear the moral costume of maturity, or the feelings and habits of riper years; that the active, fresh, curious creature, who has just got this world with its gay colors in his eye, should not be much attracted by spiritual visions, and should find his earthly loves and companions more fascinating than the communion of saints or the sacred intercourse of prayer,—all this, to say the least of it, is very explicable, and belongs to all generations, and hardly discourages the experienced mind, more than the faults and follies of the nursery the wise mother who has successfully carried many older children through them all. It is quite another kind of antipathy and disrelish which marks our time. It is not confined to youth, nor traceable to levity and thoughtlessness. The Church and its creed on one side, the world and its practical faith on the other, seem now no longer to stand in the relation of revered teachers and dull or reluctant pupils; of seriousness, avoided by levity; of authoritative truth, questioned by bold error; of established and instituted faith, provoking the criticisms of impatience, caprice, ignorance, or folly. An antagonism has arisen between them as of oil and water,—a separation which is neither due to period of life, nor stage of intelligence, nor even to worth of character; which does not separate youth from maturity, the thoughtless from the thinking, the bad from the good, but divides the creeds, observances, and professions of Christians, from a large body of people who insist that after a certain fashion they are Christians too, and yet will have little or nothing to do with professions of faith, or pious pretensions, or religious ways of feeling, talking, or acting