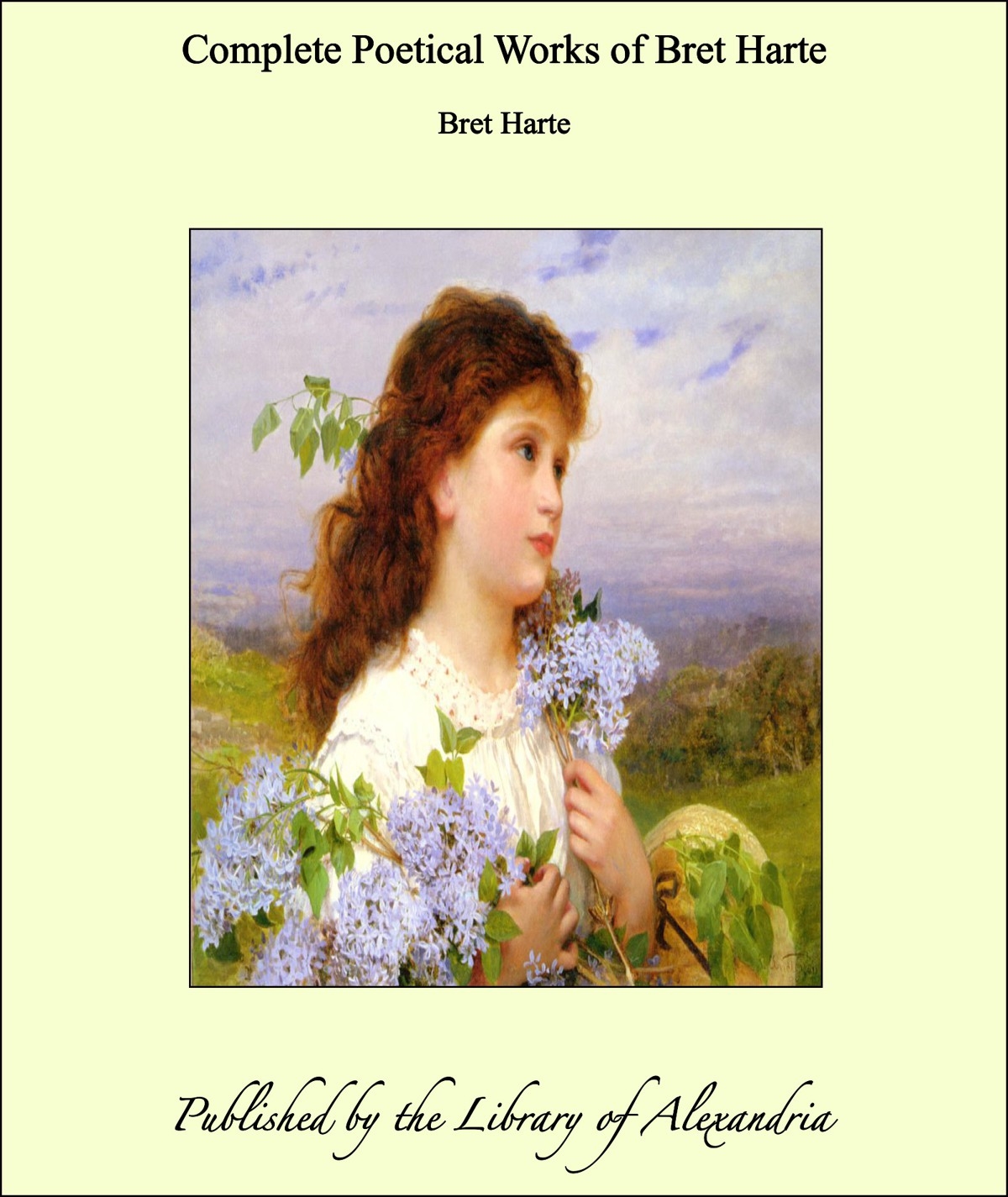 He began trying his pen in The Golden Era of San Francisco, where he was working as a compositor; and when The Californian, edited by Charles Henry Webb, was started in 1864 as a literary newspaper, he was one of a group of brilliant young fellows—Mark Twain, Charles Warren Stoddard, Webb himself, and Prentice Mulford—who gave at once a new interest in California beside what mining and agriculture caused. Here in an early number appeared