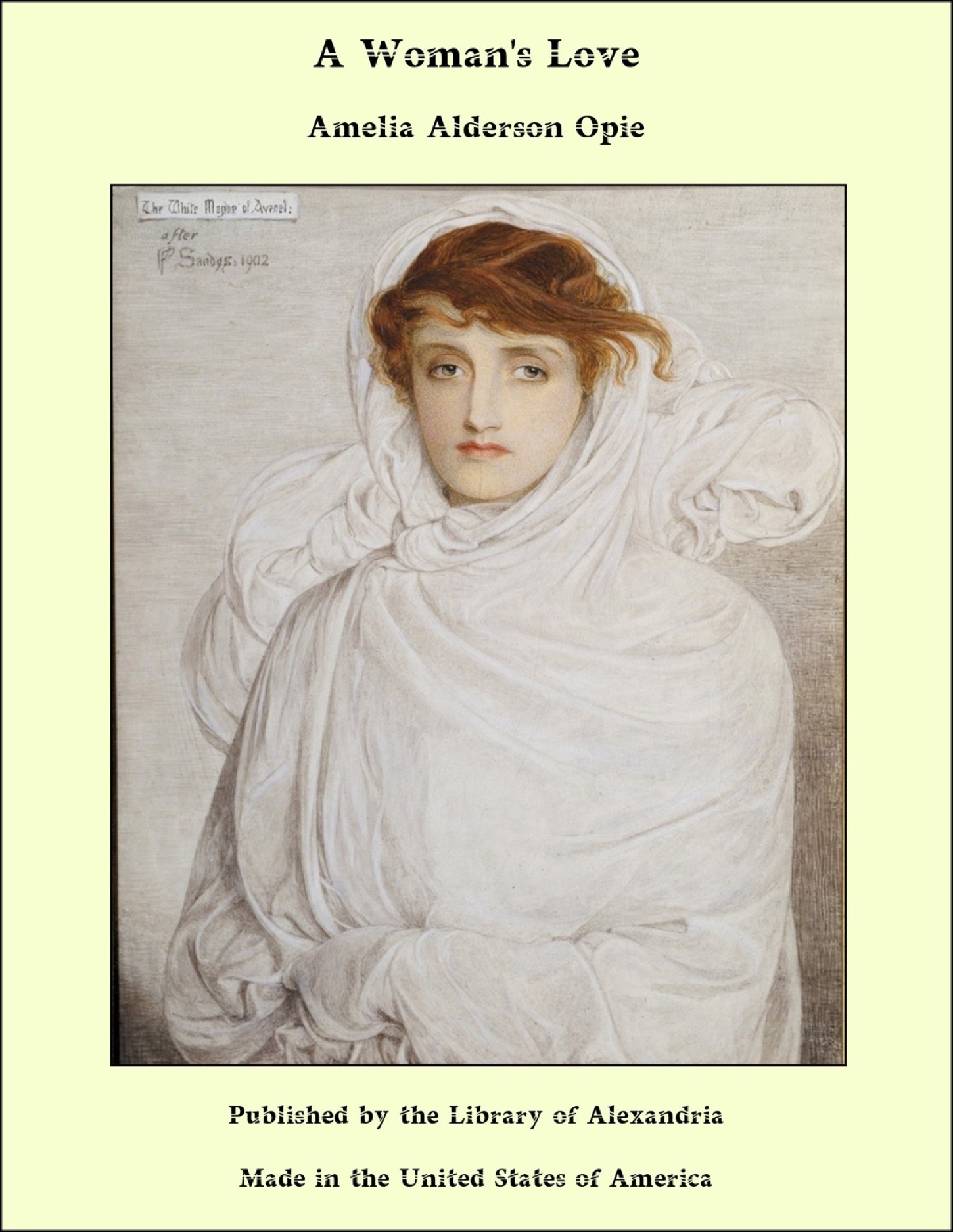 A A Woman’s Love

My grandfather and the grandfather of Seymour Pendarves were brothers, and the younger sons of a gentleman of ancient family and large possessions in the county of Cornwall; some of whose paternal ancestors were amongst the first settlers in America. Disappointments, of which I never heard the detail, and dislike of their paternal home, determined these young men to leave their native country, and embark for the new world, where the family had still some land remaining, and on the improvement of which they determined to spend a sum of money which had been left them by a relation. They carried out with them, besides money, enterprise, industry, integrity, and talents. After they had been settled in Long Island three years, they found themselves rich enough to marry; and the beautiful daughters of an opulent American farmer became their wives. My grandfather had only one child—a son; but his brother had a large family, of whom, however, one only survived—a son also. These two cousins were brought up together, and were as much attached to each Other as if they had been brothers. Never, as I have been told, was there a scene of greater domestic happiness, than my grandfather's house exhibited, till death deprived him of his beloved wife. He did not long survive her; and my uncle soon afterwards lost her equally-beloved sister, whose health had been destroyed, first by the fatigue of attendance on her sick children, and then by grief for their loss. George Pendarves, the sad survivor of so many dear ones, now lost his spirits—lost that energy which had so much distinguished him before; and he soon sunk under the cessation of those habits of exertion and temperance, which he had once practised, and, after two or three years of protracted suffering, died. Thus the two youthful cousins found themselves both orphans before they had reached the age of twenty