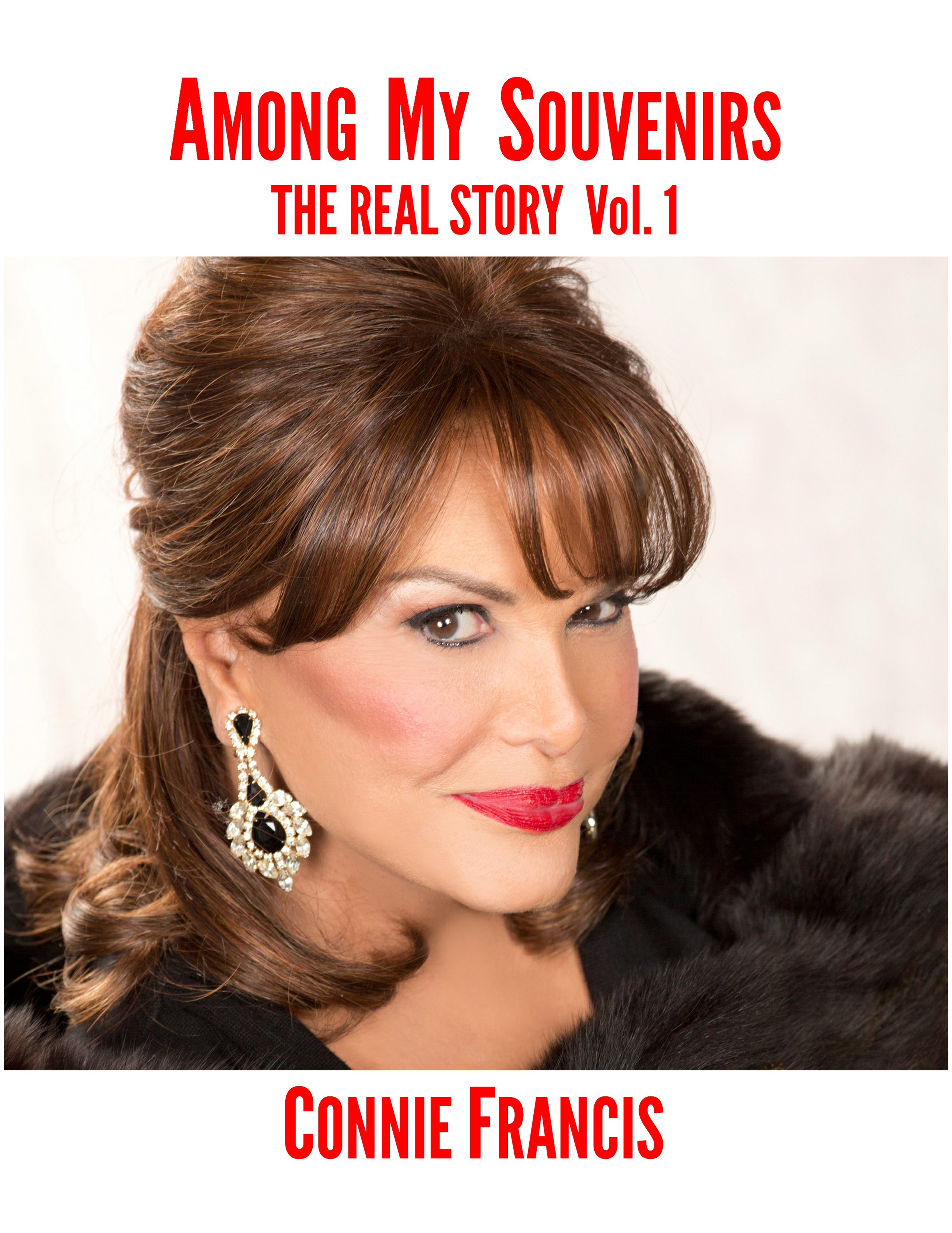 The Connie Francis Story is an American story. Born into a blue-collar Italian family at the end of the Great Depression, she went on to unimaginable heights of success. Along this extraordinary journey of her life she experienced the highest of peaks and the deepest of valleys—the stuff of both dreams and nightmares. Through her eyes, readers have a front row seat to many of the greatest public and private moments in American history and popular culture. Visiting American Bandstand, The Copacabana, Las Vegas and The Ed Sullivan Show, all at their respective heights, readers will experience the unparalleled achievements in her glorious career. Conquering wildly-enthusiastic audiences throughout the world, Connie's international celebrity is one unrivaled by any recording artist to this very day. She is, in fact, the best-selling female artist in history, recording in 12 different languages. She shares with unusual candor and rare insight the juxtaposition that existed in her personal life. While the love affair with her audience was exhilarating, truly gratifying and omnipresent, fulfilling romantic relationships in her personal life always eluded her...with the exception of her one true love, Bobby Darin—a love destroyed by her domineering father, with whom she had a complicated and often troubling relationship. Her willingness to expose the most private aspects of her life with extraordinary honesty and often painful reflection is both startling and courageous. She also experienced an endless series of life-altering tragedies. A horrifying rape, the murder of her beloved brother, Georgie, at the hands of the Mafia, four failed and despairing marriages... All are chronicled with unstinting candor, a deep sense of resentment, and even under the most terrifying and unimaginable set of circumstances, her very rare sense of humor shines through. Her celebrity allowed her to rub elbows with presidents, royalty, the top echelon of the Mob, and every iconic showbiz figure of the era. The stories she shares with an extraordinary cast of characters are, indeed, funnier, stranger and often far more shocking than fiction. Few stars have experienced the rollercoaster ride that marked the life of Connie Francis. Fewer still possess the willingness, wit, insight, intellect and disarming self-deprecation to write a book of such unflinching nature. It is truly a joyful, comedic and emotionally disturbing book to read. Far more horrifying than any best-selling writer of fiction would dare to contemplate.

Connie Francis (born Concetta Rose Marie Franconero, December 12, 1937) was the top-charting female vocalist of the late 1950s and 1960s. Throughout that period she was also the most versatile, with a succession of albums of widely differing genres that remain stock catalog items to the present day. She became the inspiration for many of the world's leading songwriters who, five decades on, continue to praise and thank her for what they consider to be definitive treatments of their works. An American icon in the truest sense of that term, she is now popularly and lovingly referred to as The Legendary Connie Francis.

Other Titles from Concetta Literary Corporation