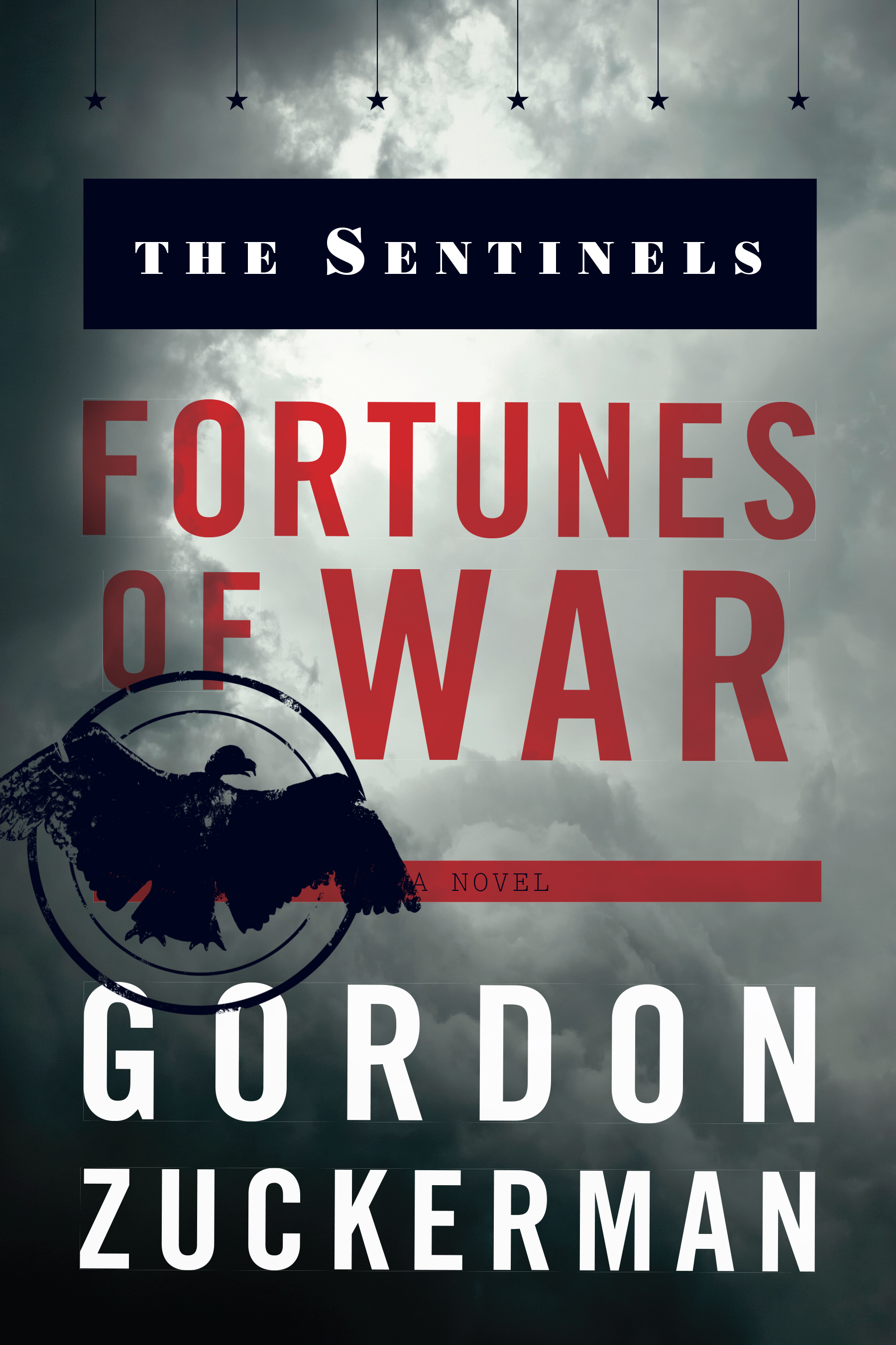 Gordon Zuckerman writes his works of historical fiction with the informed eyes and ears of an international businessman who is a student of history. Following the sale of his company in 2005, he decided to spend time researching what the real story behind the story of contemporary defining events, might have been. Each event is representative of a similar problem we are facing today. Voices Behind the Curtain represents the fourth book he has written over the last ten years. Impressed by how often irresponsible leadership takes advantage of the privileges of 'free-enterprise' to pursue self-serving agendas, often at the expense of others, he decided to share his findings with a broader audience. Utilizing the genre of Historical Thriller" he is able to tell his historically rooted plots through the fictional lives of his principal characters. Convinced how the combined efforts of a small group of dedicated, resourceful problem solving, entrepreneurial leaders can be capable of solving big problems, he invented the Six Sentinels to play the roles of his principal characters. Prior to their meeting at the University of California in 1935, each of them were born in different parts of the world to families of long-standing prosperity and responsible leadership. They were being prepared and educated, to someday, assume the leadership responsibility involved with the perpetuation of family’s historical heritage. Each book, having identified a different defining problem of interest, Mr. Zuckerman follows by telling the story of the "Sentinels' attempt to oppose the self-serving objectives of differing combinations of industrial resources, the financial support of "Wall Street", and the acquired support of government influence, “The Three Princes of Tyranny” . As each book unwinds, the reader is able to share in the lives of the Sentinels and the interesting people they encounter along the way, and is able to ride ‘side-saddle with their thinking, their hopes and their fears. Romance, intrigue, disappointment, trust, betrayal, and threats of intimate danger are never very far away. Intellectually he can visit some of the world's great cities, smaller towns, and villages of interest, have drink or enjoy a great meal in some of the world's great restaurants, private clubs, and luxury hotels.