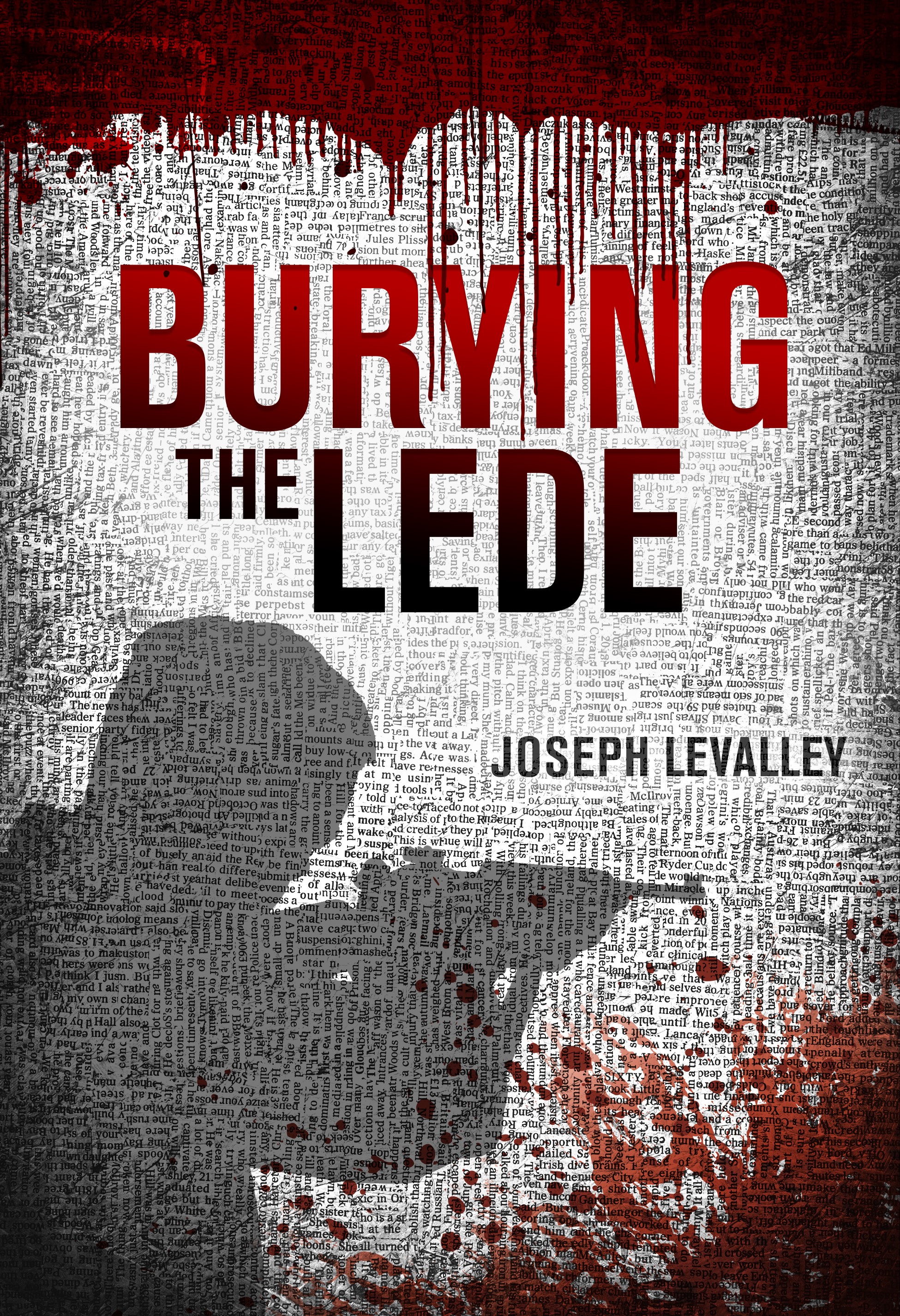 A horrific double murder in small town Iowa leads to the arrest and trial of the young man who owned the murder weapon. Tony Harrington, a reporter for the local daily paper, doesn't believe the man is guilty. His search for the truth sparks a chain of events with tragic consequences. Undaunted, Tony pushes on, risking everything to uncover the most important facts - the story's true "lede." But even Tony can't imagine the magnitude of the evil he's facing or the true purpose behind the crimes that have besieged this quiet Iowa town.A first novel from author Joseph LeValley, Burying the Lede has it all: mystery, courtroom drama, romance, action, tragedy, villains, and heroes. Throughout the book, LeValley draws on his real-life experiences as a newspaper reporter to create a narrative with compelling details about the worlds of newspapers and the criminal justice system. The novel is as entertaining as it is shocking. Once you start reading Burying the Lede, you won't want to put it down. And each time Tony Harrington gets called out in the middle of the night, you will find yourself looking forward to going along for the ride.

Joseph "Joe" LeValley was fortunate to and success in three careers prior to becoming an author: journalism, health care, and music. He was a reporter-photographer for Iowa newspapers for seven years. During that time, Joe wrote articles ranging from breaking news to feature stories to personal columns. Subsequently, he served for more than 30 years as an executive in Iowa hospitals and its largest statewide health care network. During that time, he and his team won four national awards for communications excellence.As a musician, Joe plays drums and guitar. He has performed with a number of groups and has written more than 40 songs. In 2016, he was inducted with the Mourning Glory Rock Band into the Iowa Rock 'n Roll Hall of Fame. A lifelong Iowan, Joe has a degree in journalism from Drake University in Des Moines and a Master of Business Administration degree from the University of Iowa. He and his wife Jane have six children and live in Dallas County, Iowa.