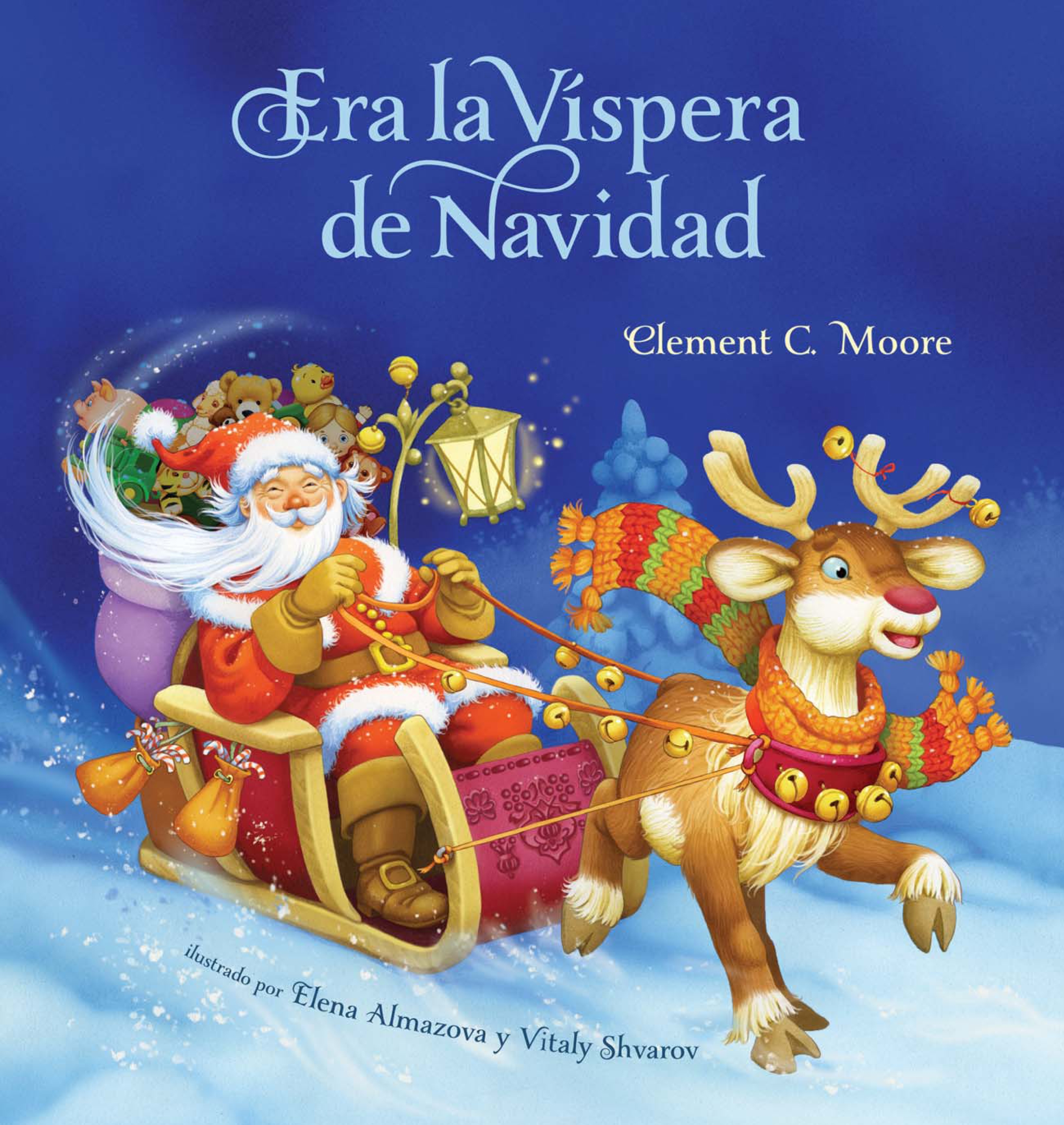 Era la vÃ­spera de Navidad, y en todo el hogar reinaba la paz, no se escuchaba ni un sÃ³lo ruidito, ni tan siquiera el de un ratoncito. Junto a la chimenea las medias colgaban, pues a San NicolÃ¡s ya pronto esperaban. Abrigados, los niÃ±os cada uno en su cama, sueÃ±an con los dulces, que tendrÃ¡n maÃ±ana.A letter from Santa Claus: In this special twenty-first-century edition, select lines have quietly slipped from the pages. Here at the North Pole, we decided to leave all of that tired old business of smoking well behind us a long time ago. The reindeer also asked that I confirm that I have only ever worn faux fur out of respect for the endangered species that are in need of our protection. This includes my dear friends the arctic polar bears. Publishers note: It was our sincere pleasure to act on Santa's express wishes. As the direct link between the exposure to the depiction of characters smoking and youth initiation to nicotine has been well established, we were compelled to make these recommended changes. This influential poem has been at the very center of holiday reading for close to two hundred years, and our wish is that it will remain vivid and treasured for many generations to come.

Clement C. Moore (1779-1863) is widely regarded as the very poet of Christmas Eve. Much of the way we have come to celebrate December 24th is based on his portrayal of a jolly Santa, who along with his team of reindeer brings happiness to children and joy to the world. Twas the Night Before Christmas was originally published in the New York Troy Sentinal newspaper in 1823. It has become the most famous poem in the English language. In 2011, various editions of this enchanting poem spent thirty-six weeks on the New York Times best-seller's list in the children's category.