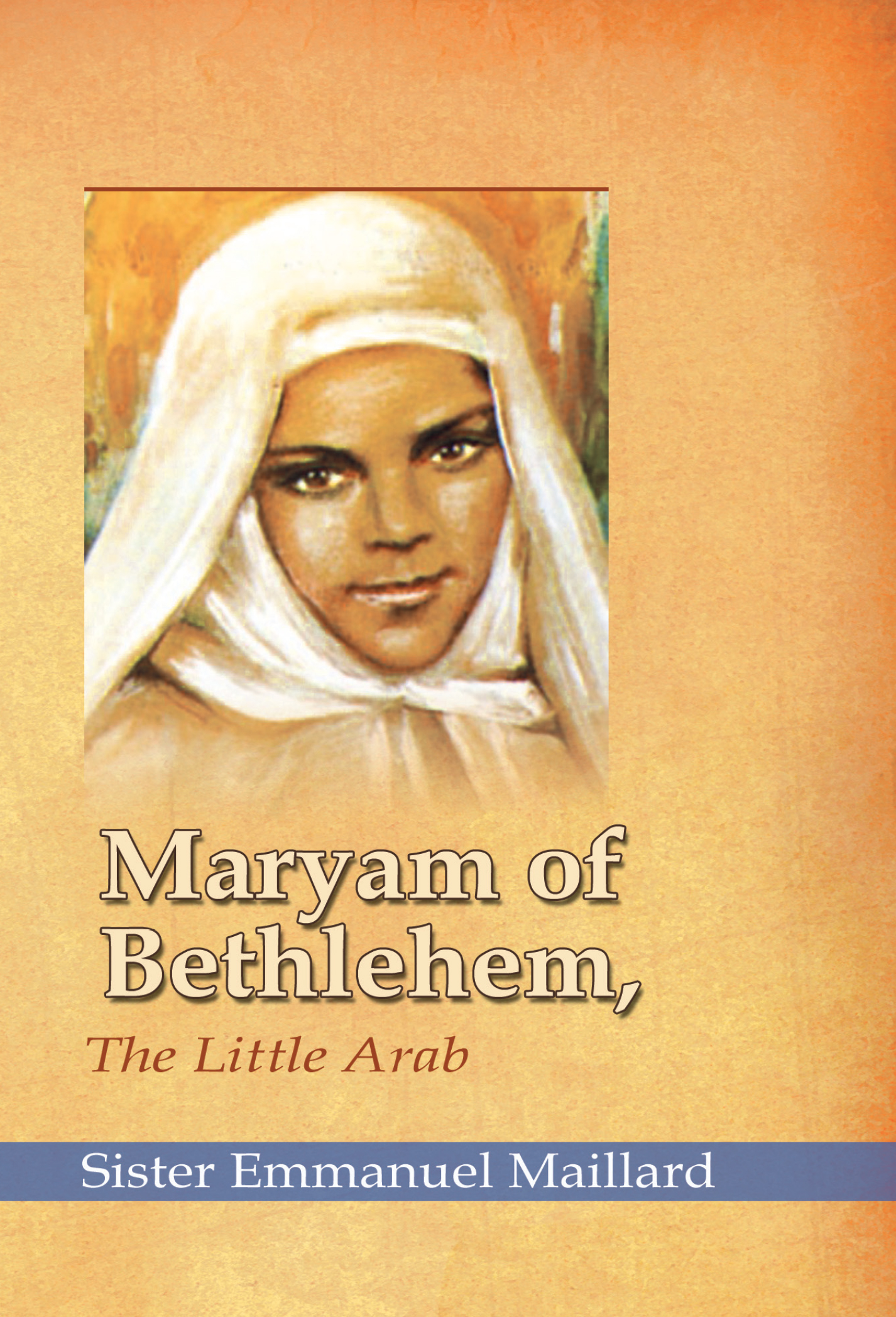 If you love the saints, you'll love to discover this one! Sr. Emmanuel writes, "Maryam has part of my life since living in Jerusalem all those years ago, and I never forgot her. I fell in love with her then and I know English speaking readers will too." Maryam's story will draw you closer to Jesus and Mary, and give you hope for Heaven!