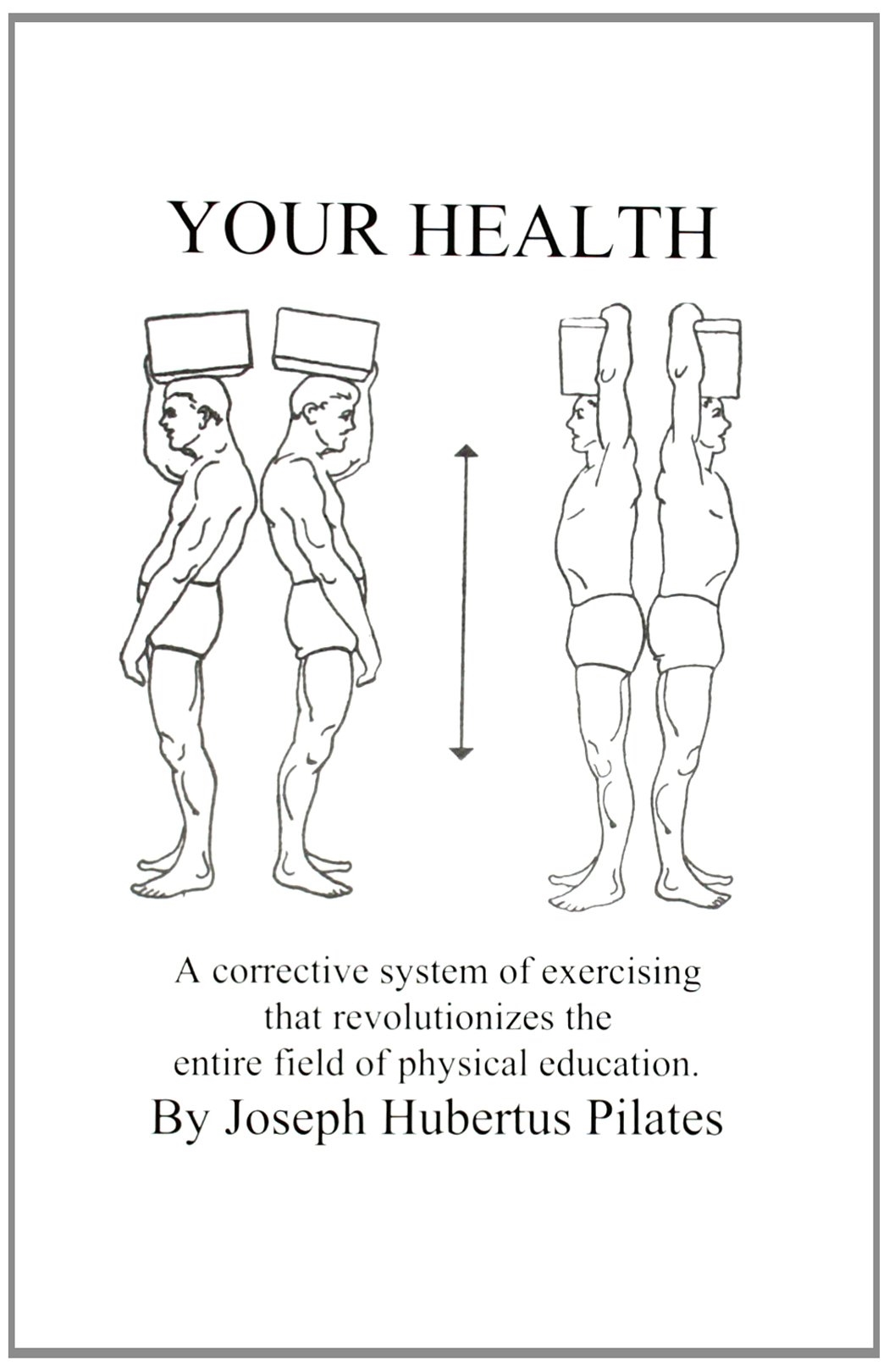 First published in 1934, this new reprint of Your Health includes Joseph Pilates' early Twentieth Century philosophies, principles, and theories about health and fitness. He bases his work on the concept of a balanced body and mind, drawing on the approach espoused by the early Greeks. While some of his personal philosophies reflected early 20th Century viewpoints, his athletic and fitness doctrines were years ahead of his time. Readers will learn his observations and conclusions about people's approach to physical fitness. He describes the results of decades of scientific study, experimentation and research into the variety of troubles and ills that upset the balance of body and mind. Pilates makes extraordinary claims about the benefits of his defined science of

At the beginning of the First World War, Joseph Pilates was imprisoned in England along with many Germans who happened to be living at the time in and around Lancaster, England. He was a German national who had been boxing and performing in England prior to 1914. While living in the Camp, he taught other residents the series of exercises that he had developed for personal use over the preceding decades both in Germany and in England. His own exercise sets drew strongly from his studies of yoga and Zen, as well as ancient Roman and Greek exercise regimens.

Other Titles from Presentation Dynamics LLC