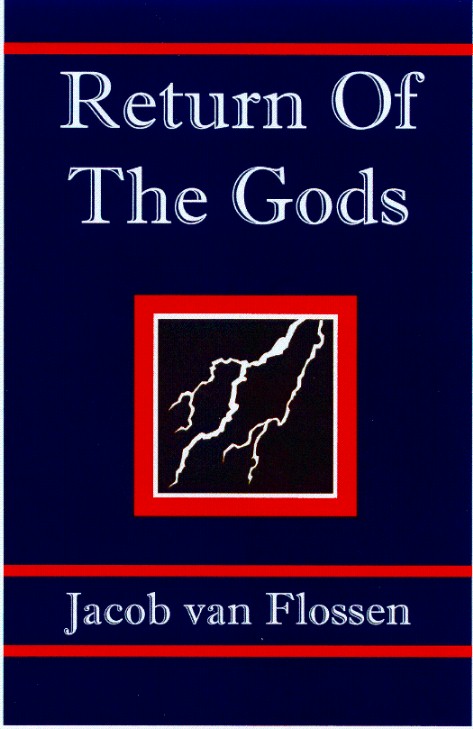 Return of the Gods

This novel, the title based on theme from a Kipling poem, demonstrates the logical fallacy in politically correct social fantasies, which drive destructive egalitarian Leftist agendas. Carefully drawn characters interact in a riveting tale of intrigue, sensuality & violence, as the political economy breaks down under the weight of entitlements.

Charles Stuart, wealthy Virginia patrician, is running for the U.S. Senate as an independent conservative on a politically incorrect platform--perhaps better suited to the 18th than the 20th or 21st Century. He is gaining ground, but is vulnerable because of rumors of a brawling womanizing past.

Pretty, intelligent but Feminist, Sarah Lawrence graduate Maggie Robertson is assigned by The New York Times to cover the race. The Times, as hostile to Stuart's campaign as it has been to Donald Trump's, considers Maggie a perfect antidote to the Virginia Conservative; but she is troubled because she has no answer to Stuart's arguments. She must also come to grips with her own libido & with challenges to her journalistic integrity. Throughout the novel, she wrestles with questions of values & priorities; with the conflicting demands of career & desire; with the more strident realities of human interaction, for which an Ivy League education has not prepared either Maggie or her employer.

The political & psychological insights in this novel are offered in the context of an engrossing plot; through realistic images of how men & women actually react in contemporary situations, rather than through the theories & wish lists of the ideologically driven.

Do Stuart's arguments actually work? Publishing fiction only under a pen name, the author is a well known Ohio trial lawyer, but an outspoken advocate for traditional American values since High School. He attended Oberlin College for four years--precisely because it was a bastion of the American Left since the 1830s--to prepare for a lifelong battle for Conservative values.

Do the arguments work? A former Law School classmate at the University of Cincinnati told the author many years ago, "I could not remain a Liberal and not believe that there must be an answer to your arguments. But it is very clear that no one on this campus [30,000+ students & faculty] has one."