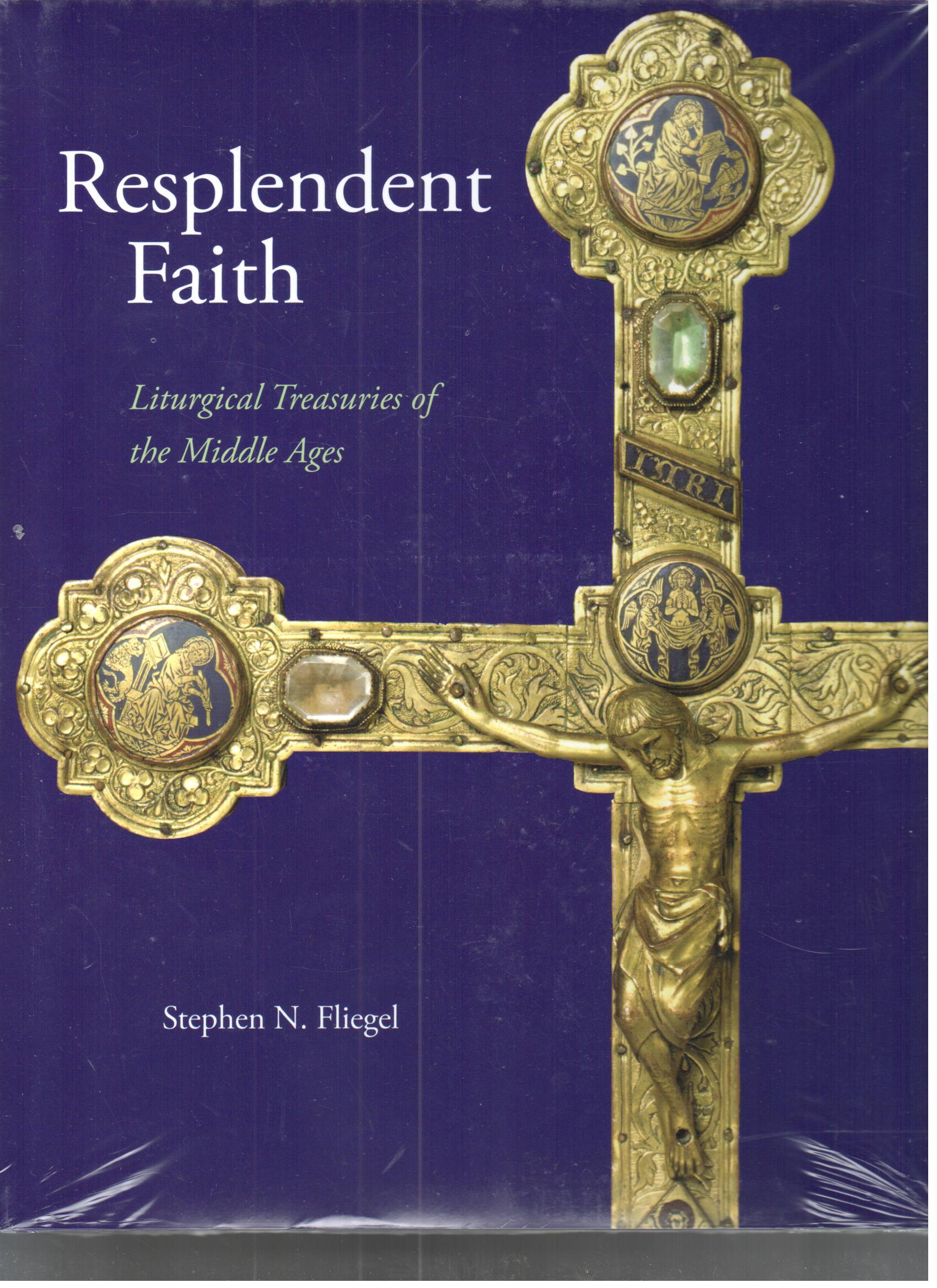 Liturgical Treasuries of the Middle Ages

A beautifully illustrated collection of some of the finest examples of liturgical art No work of art can be fully appreciated if divorced from the culture that produced it. This examination of liturgical objects found in the medieval church treasury assesses their artistic technique and method, placing the objects in the context of medieval liturgical practice and piety. Author Stephen N. Fliegel explores the origins of religious treasuries in late antiquity and their ultimate disappearance as a result of the Reformation, French Revolution, and political upheavals of the early modern period. Resplendent Faith is a richly illustrated compendium of the typical objects found within medieval church treasuries and includes a discussion of their form and function and their significance in the medieval religious service. Fliegel places this survey of the medieval liturgical treasury within its broad historical framework and considers the art representative of the most significant sacral objects produced during the Middle Ages. Supported by exquisite illustrations as well as a glossary and bibliography, Resplendent Faith will appeal to art historians, those interested in the history of religion and liturgical practices, and nonspecialists who appreciate medieval art or religious icons and reliquaries.

Stephen N. Fliegel is curator of medieval art at the Cleveland Museum of Art. He received his degrees in art history from the University of Sheffield, England. He also holds an adjunct professorship in art history at Case Western Reserve University, Cleveland, Ohio. He is also the author of Sacred Meaning in the Christian Art of the Middle Ages.