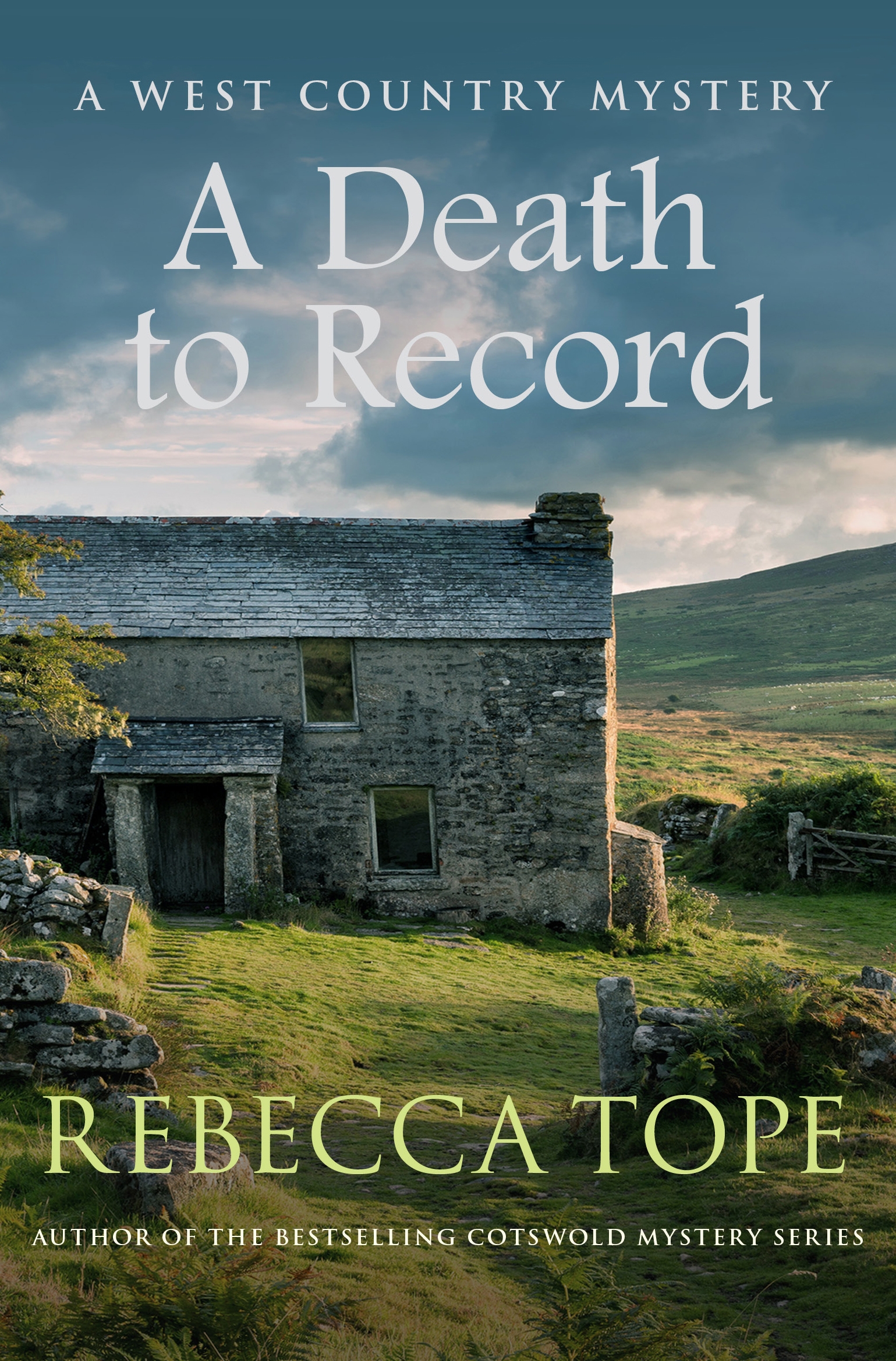 A Death to Record

When the body of herdsman Sean O’Farrell was discovered in one of the farm buildings, Detective Sergeant Den Cooper is more than happy to cast one of the local farmers, Gordon Hillcock, in the role of chief suspect. After all, it is a well-known fact that there was no love lost between Gordon and the victim. And besides Den has a little grudge of his own – Gordon is currently dating Den’s ex-fiancée Lilah and was actually the reason she dumped him only a few short months before their wedding.

However, Den did not plan on Lilah’s determination to protect her new lover. How far will she go to make sure that Den directs his suspicions elsewhere?