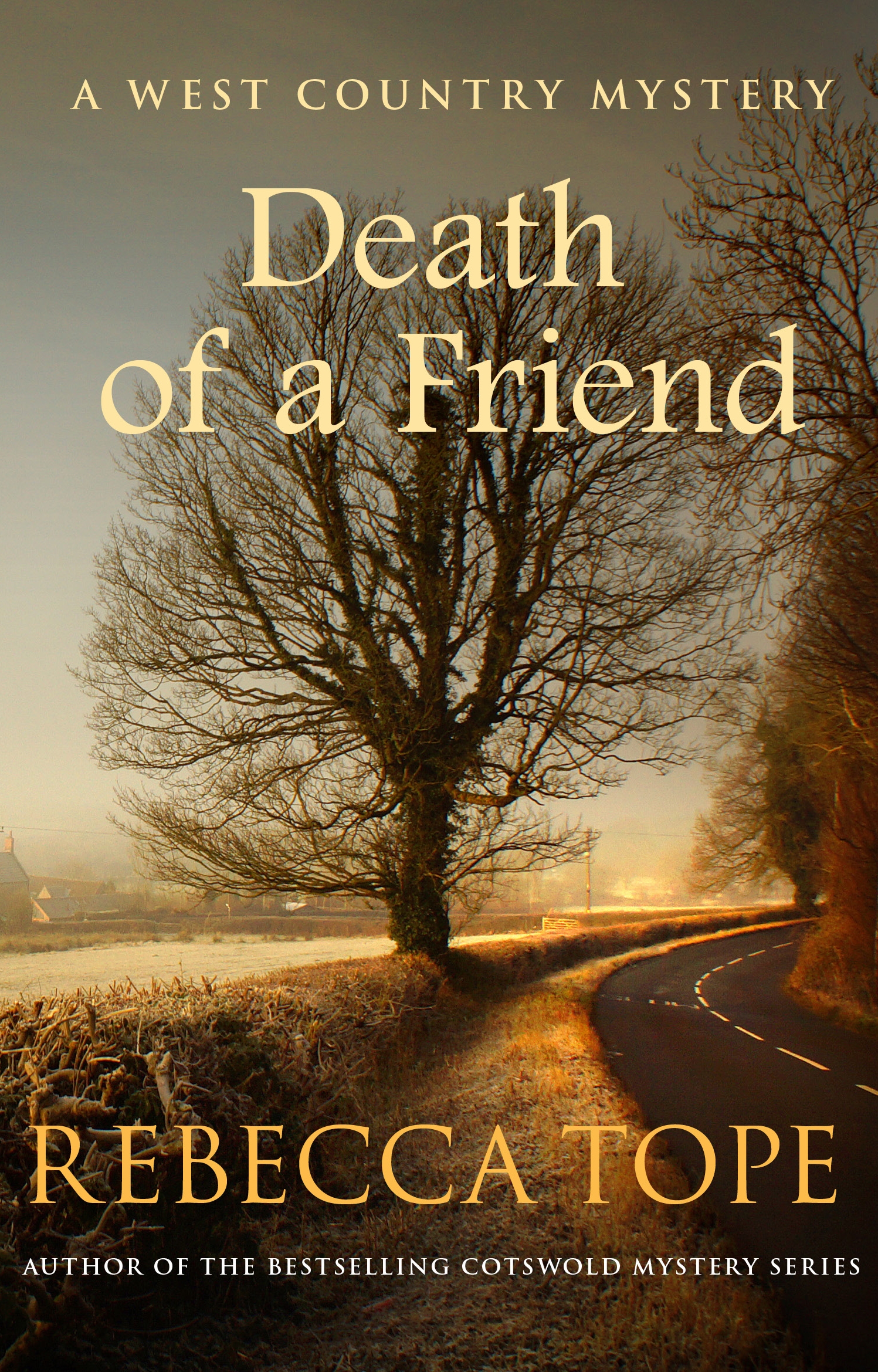 Death of a Friend

Nina Cattermole had an unusual death: head-butted by a horse as she protested against the local Devon hunt. The official verdict? It was a freak accident. But when another hunt saboteur is found dead in a ditch on the day of Nina’s funeral, local DC Den Cooper is sent to investigate.

It soon becomes clear that this is not another accident. Charlie Gratton has been trampled to death by a horse, the blows struck with such precision that they could only have been delivered by an animal under the control of an experienced rider. It seems that Charlie, a practising Quaker, has been murdered. As Den tries to solve the case he finds himself drawn in to an insular Quaker community and a village divided by loyalties and past misdeeds….