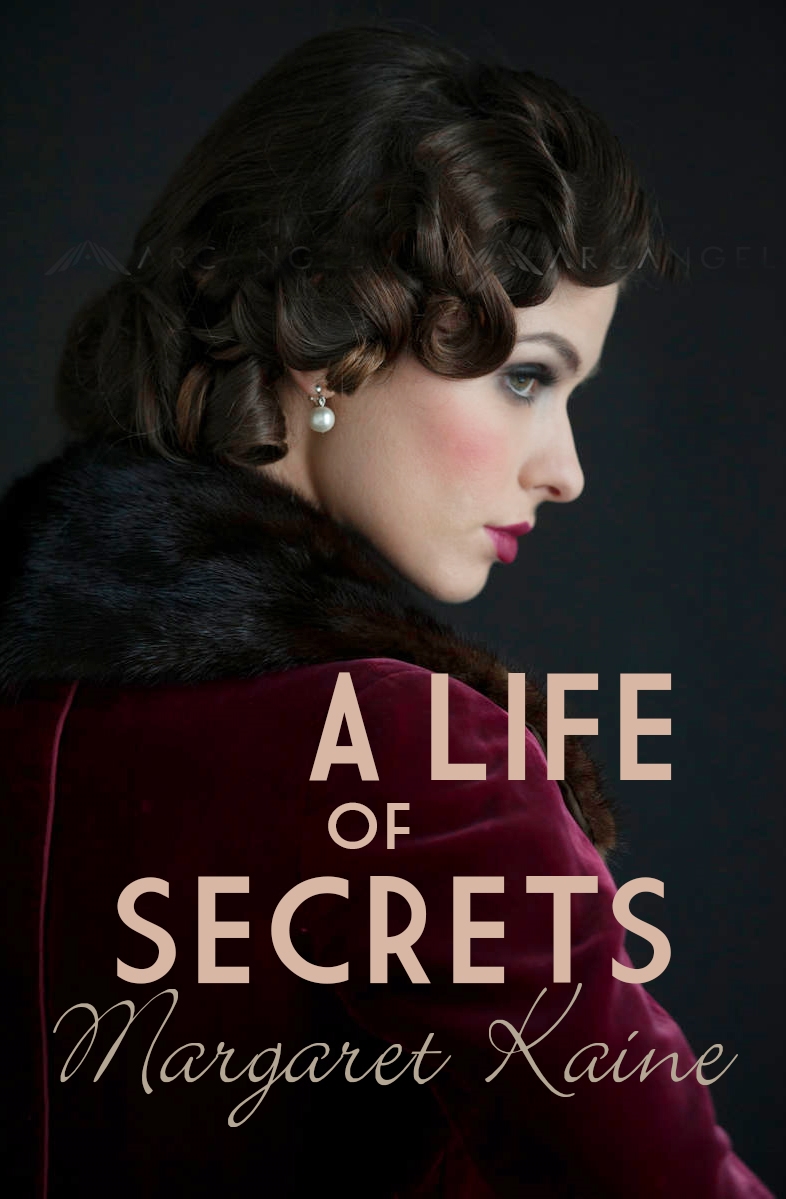 A Life of Secrets

Deploring social injustice, Lady Deborah Claremont opens a staff agency, concealing the fact that she’s a member of the aristocracy. But Deborah has become accustomed to keeping secrets. It began eight years ago in 1918 when her dashing French lieutenant was tragically killed. Amid an undercurrent of social unrest and with the General Strike looming ahead, Deborah meets two very different men, handsome Theodore Field, MP and the charismatic union firebrand Evan Morgan. Deborah is torn between her feelings for Theo and the magnetism between herself and Evan. But then she is astounded by a mystery, one she is desperate to solve. And when its explosive secret is revealed she discovers that she has been both manipulated and betrayed...

Born and educated in Stoke-on-Trent, Margaret Kaine now lives in Eastbourne. The Black Silk Purse is her second romantic historical novel set in the Edwardian era, following publication of Dangerous Decisions. Her debut novel, Ring of Clay, won the RNA New Writer’s Award and the Society of Authors’ Sagittarius Prize and was followed by a further six best-selling sagas set in the Potteries.