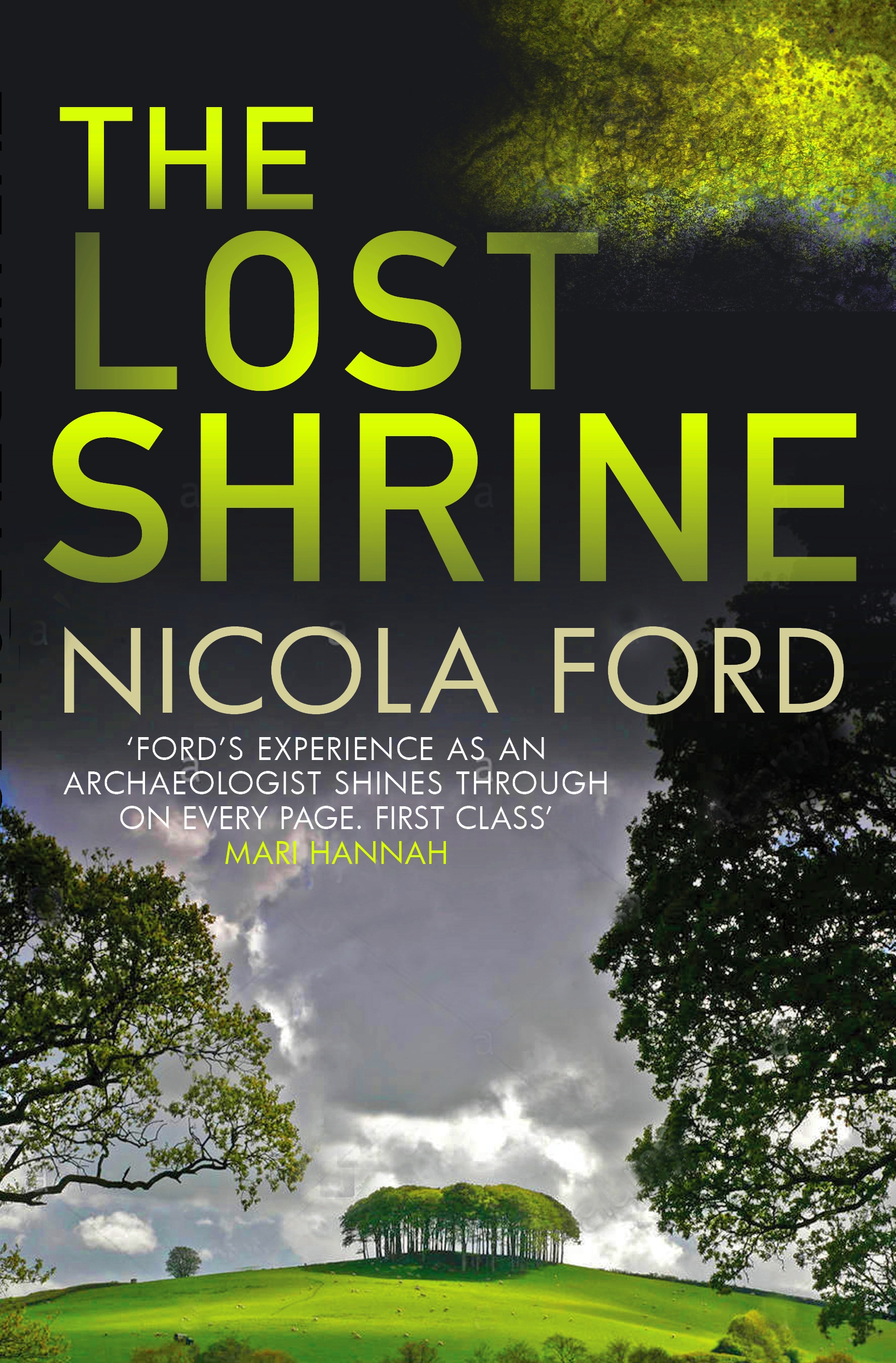 Clare Hills, archaeologist and sometime sleuth, is struggling to finance her recently established university research institute along with her long-time friend, Dr David Barbrook. When Professor Margaret Bockford finds the Hart Unit commercial work with a housing developer on a site in the Cotswolds, the pair are hardly in a position to refuse. There is just one slight catch: the previous site director, Beth Kinsella, was found hanged in a copse on-site, surrounded by mutilated wildlife.
Despite initial misgivings, Clare leads a team to continue work on the dig, but with rumours about Beth’s mental state and her claims that the site was historically significant refusing to be laid to rest, and lingering disquiet between local residents and the developers, progress is impeded at every turn. When one of the workers finds something unsettling, Clare suspects there may be more to Beth’s claims than first thought. But can she uncover the truth before it is hidden for ever?

Nicola Ford is the pen-name for archaeologist Dr Nick Snashall, National Trust Archaeologist for the Stonehenge and Avebury World Heritage Site. Through her day-job and now her writing, she’s spent more time than most people thinking about the dead.