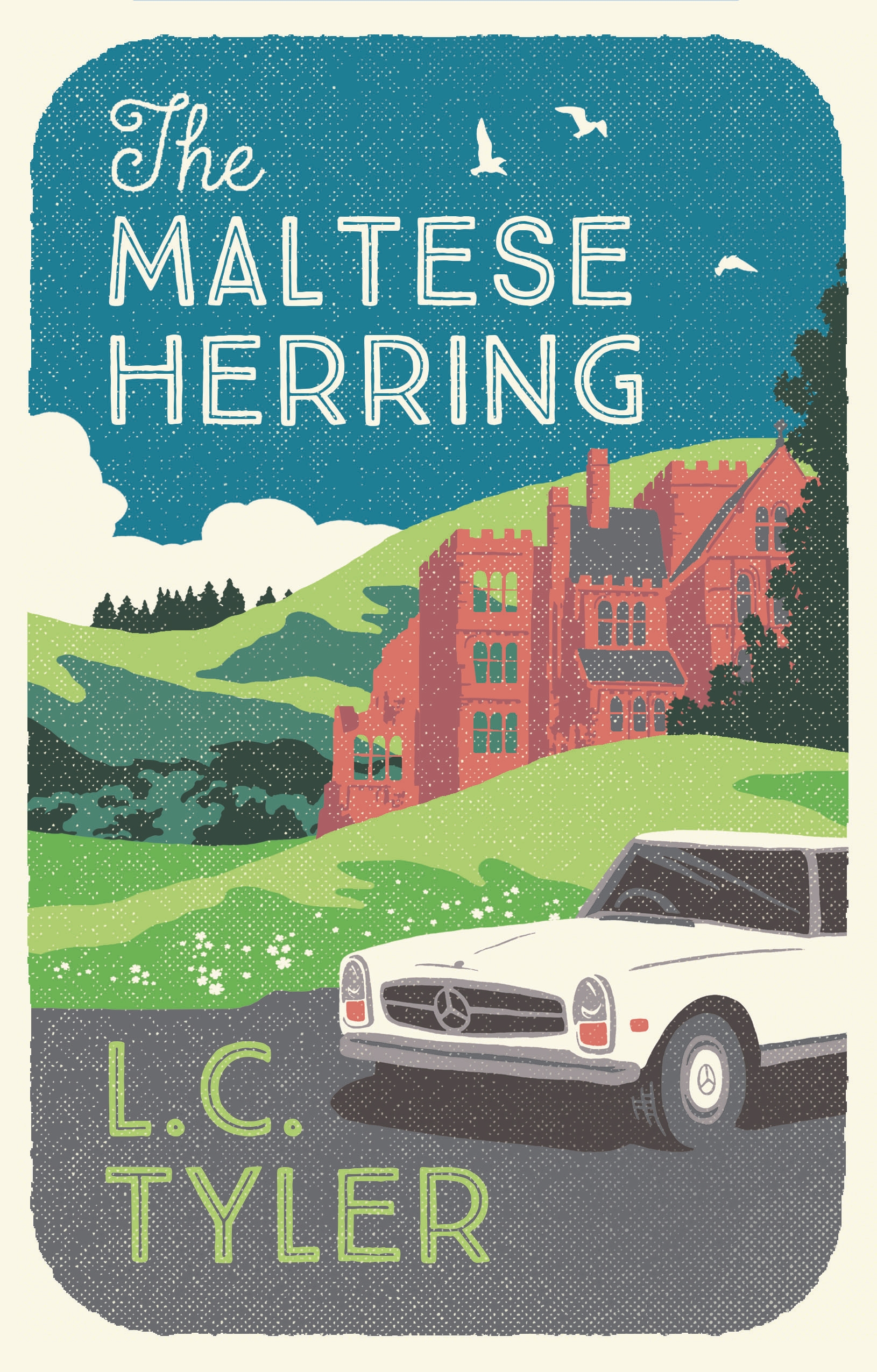 Dr Hilary Joyner is neither well liked nor well respected among his academic peers. However, he believes his next project will bring him the recognition he deserves. He’s working to uncover the truth behind the ‘buried treasure story’, a local Sussex legend involving two invaluable golden statues, fabled to be hidden among the religious houses in the county.
Although his latest book deadline is looming, Ethelred Tressider unwittingly finds himself hosting both the academic and his redoubtable literary agent, Elsie Thirkettle, for the weekend. The three soon find themselves part of a hunt for the missing figures, but it isn’t long before Joyner’s research project comes to an abrupt end with his death. Ethelred and Elsie must piece together the clues of the past to solve the mystery in the present – if they can avoid the distractions of chocolate and feminine wiles for long enough, that is.