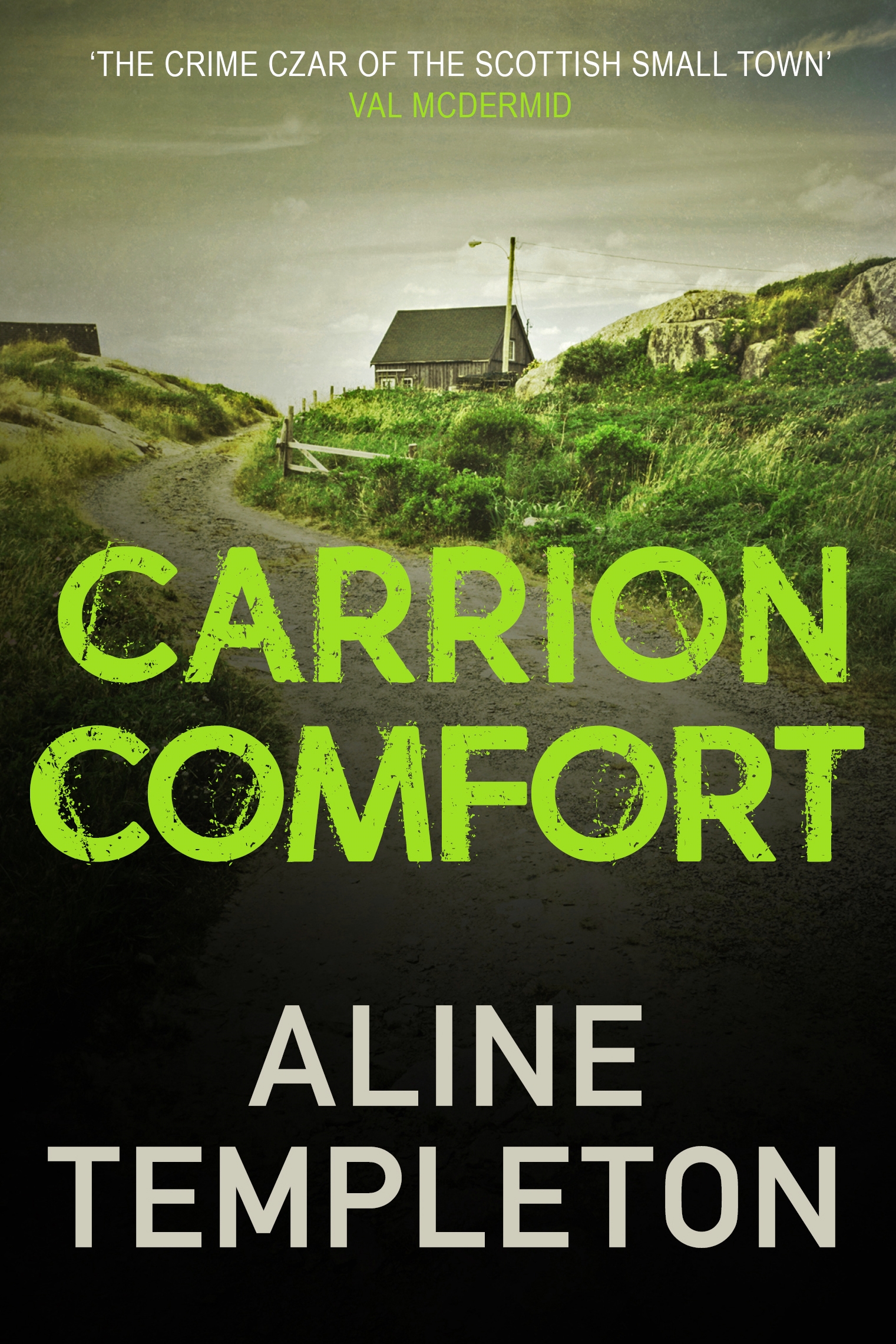 In far northern Caithness a man has been drowned. But why was his body left in a ruined croft house as carrion for the merciless ravens? When DCI Kelso Strang arrives to investigate, he finds the village of Forsich still in the grip of a hatred going back years that seems to infect the families most closely linked to the victim. The strands of a web of conspiracy are tightening round Gabrielle Ross who, whether saint or sinner, is poised on the edge of madness or self-destruction.
But the player in the whole deadly game that Strang most wants to interview is her father, Patrick Curran. He can’t, though, because Curran is dead – dead, but casting a long, long shadow.