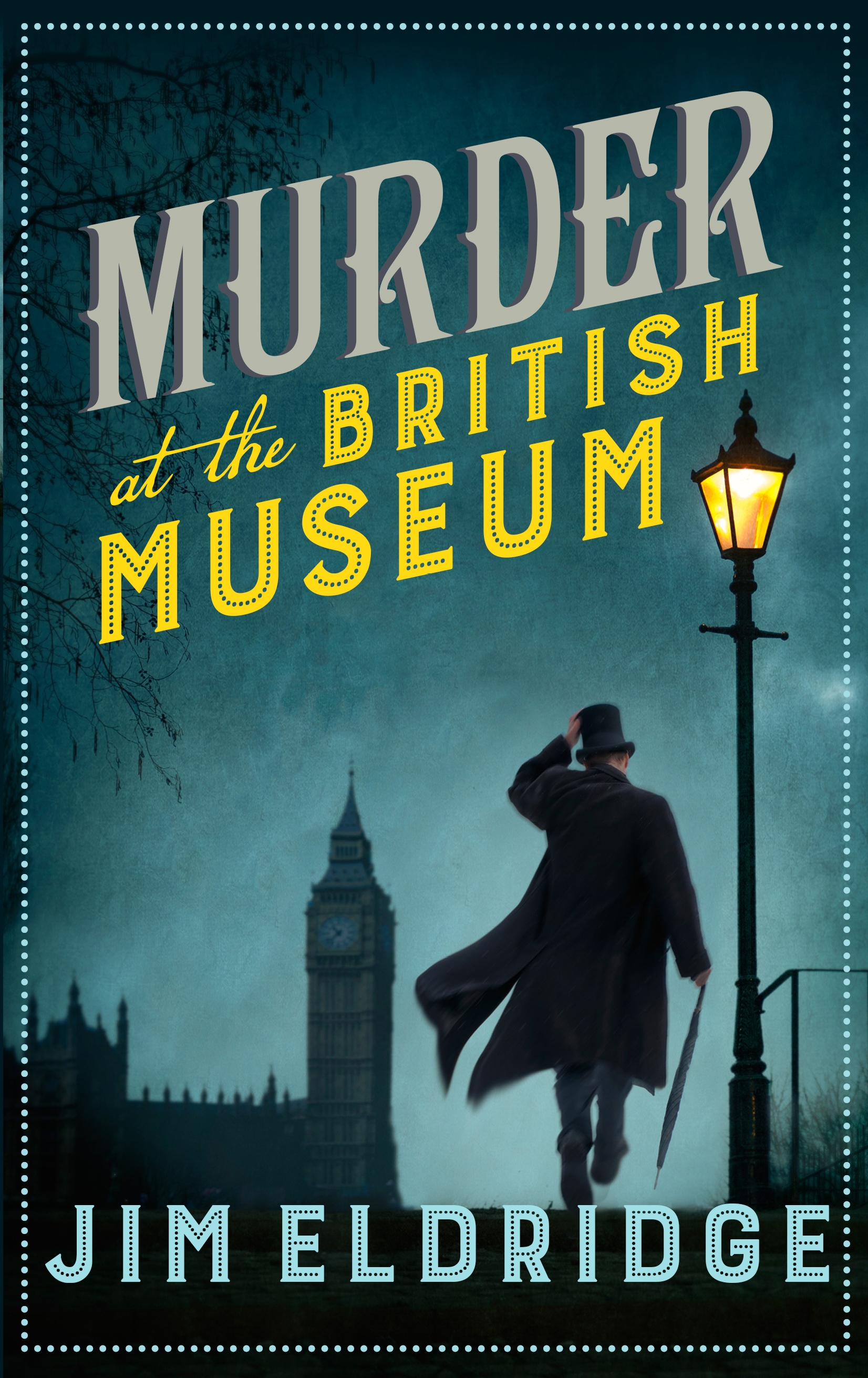 Murder at the British Museum

1894. A well-respected academic is found dead in a gentlemen’s convenience cubicle at the British Museum, the stall locked from the inside. Professor Lance Pickering had been due to give a talk promoting the museum’s new ‘Age of King Arthur’ exhibition when he was stabbed repeatedly in the chest. Having forged a strong reputation working alongside the inimitable Inspector Abberline on the Jack the Ripper case, Daniel Wilson is called in to solve the mystery of the locked cubicle murder, and he brings his expertise and archaeologist Abigail Fenton with him.
But it isn’t long before the museum becomes the site of another fatality and the pair face mounting pressure to deliver results. With enquiries compounded by persistent journalists, local vandals and a fanatical society, Wilson and Fenton face a race against time to salvage the reputation of the museum and catch a murderer desperate for revenge.

Jim Eldridge was born in central London towards the end of World War II, and survived attacks by V2 rockets on the Kings Cross area where he lived. In 1971 he sold his first sitcom, starring Arthur Lowe, to the BBC and had his first book commissioned. Since then he has had more than one hundred books published, with sales of over three million copies. He lives in Kent with his wife.