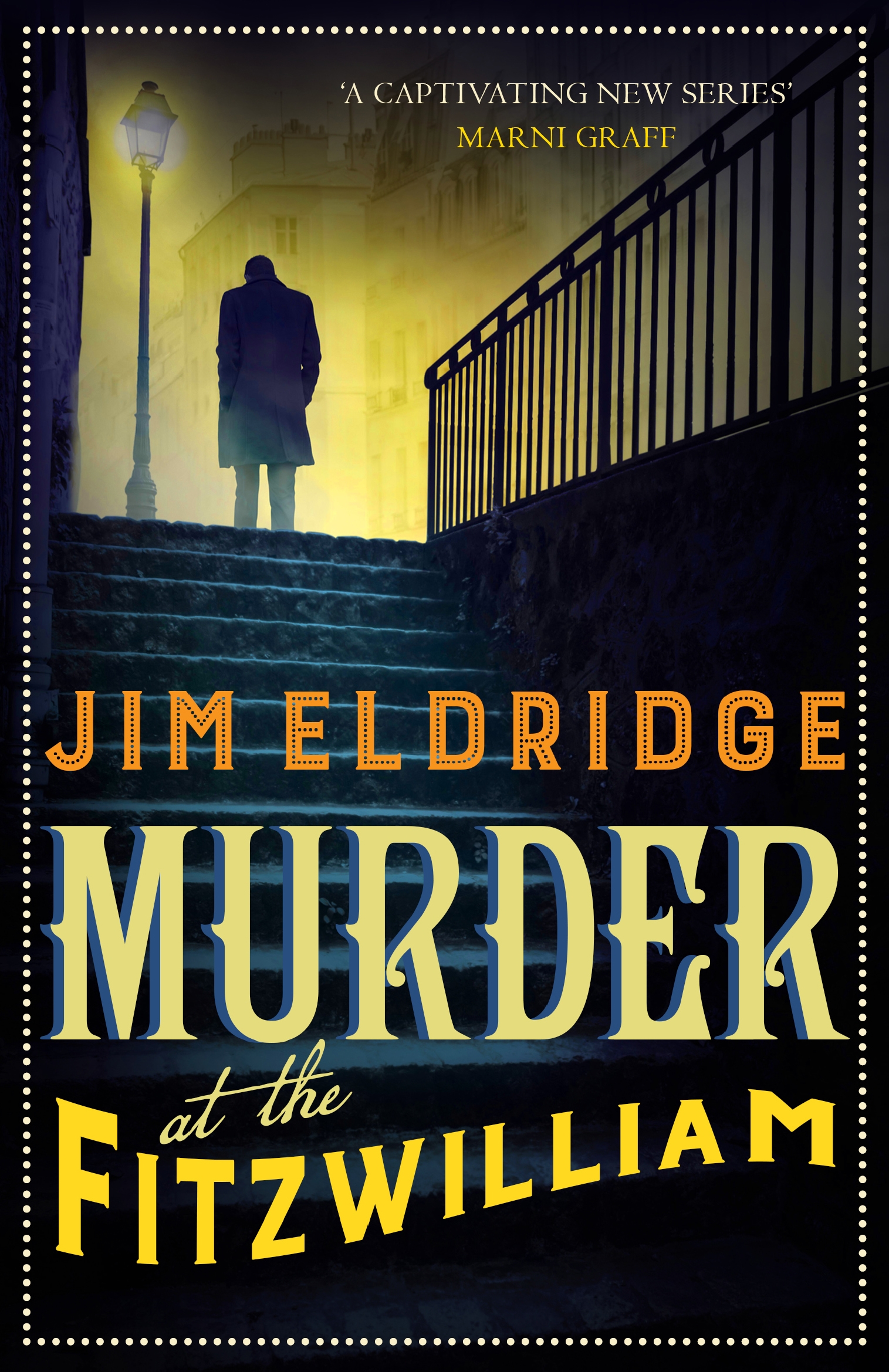 Murder at the Fitzwilliam

1894. After rising to prominence for his role investigating the case of Jack the Ripper alongside the formidable Inspector Abberline, Daniel Wilson has retired from the force and now works as a private enquiry agent. Having built a reputation for intelligence and integrity, Wilson is the natural choice for the Fitzwilliam Museum in Cambridge, which finds itself in need of urgent assistance.
The remains of an ancient princess and her entourage are to be unveiled as the centrepiece of the museum’s new Egyptian collection, but strange occurrences have followed their arrival in Britain: a dead body is discovered in a previously empty sarcophagus, one of the mummified bodyguards seemingly goes ‘walkabout’ and another man is found strangled to death with three-thousand-year-old bandages.
Aided by the talented resident archaeologist Abigail Fenton but hindered by the dismissive local police force, can Wilson unravel the mystery and preserve the reputation of the museum ahead of its public launch?