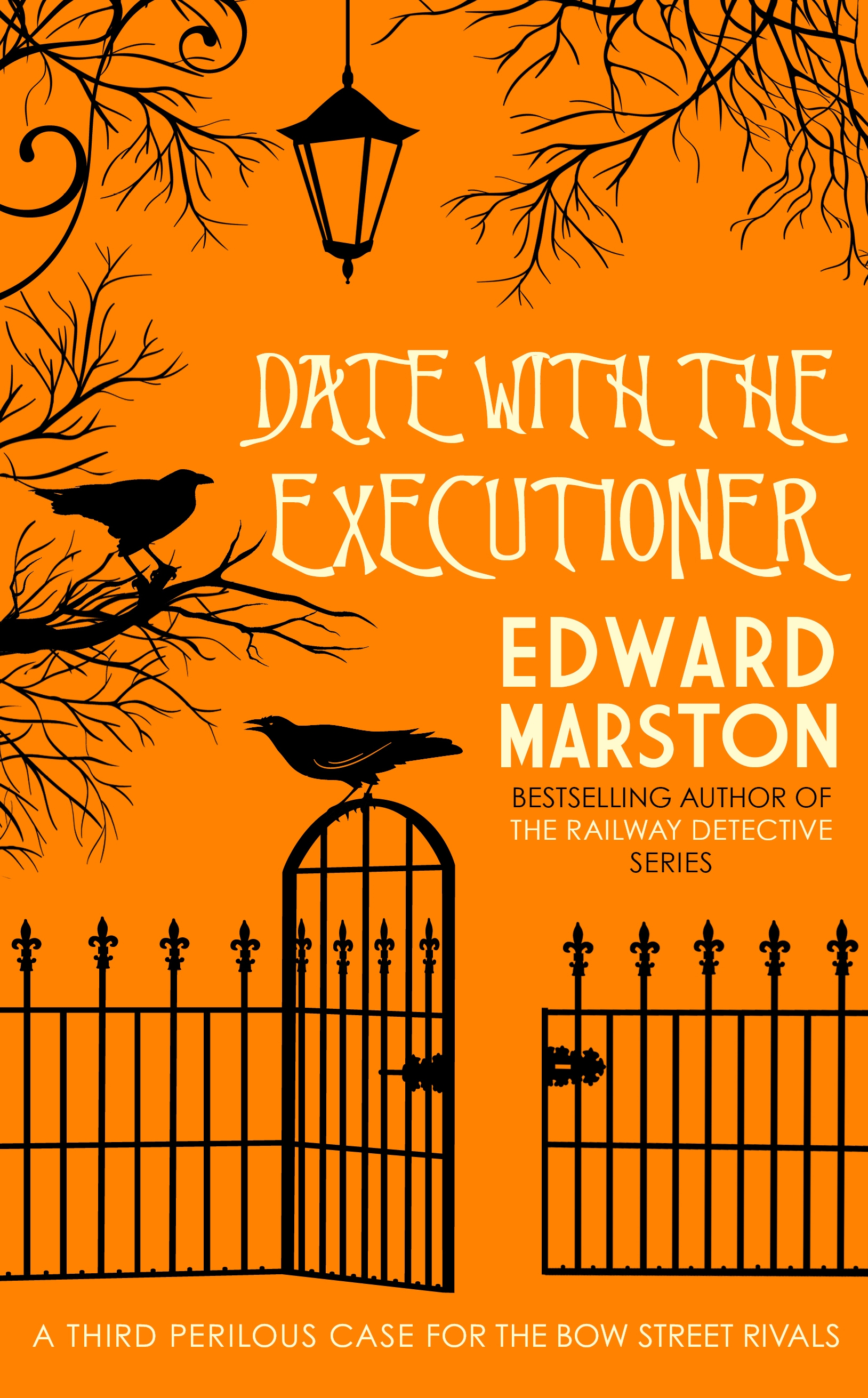 Date with the Executioner

1817. Dawn breaks on a summer’s day in Chalk Farm, London, and the scene is set for a duel between a lady’s two ardent admirers. Paul Skillen has been teaching Mark Bowerman how to shoot properly and, although he is not sanguine of his chances, stands as his second. Although the duel is broken up, the passions behind the duel seem to spill out into the full light of day when Bowerman is stabbed to death in a stranger’s garden. Paul and his twin Peter are determined to see justice done and are soon enmeshed in threads of inheritance, treachery and fraud.