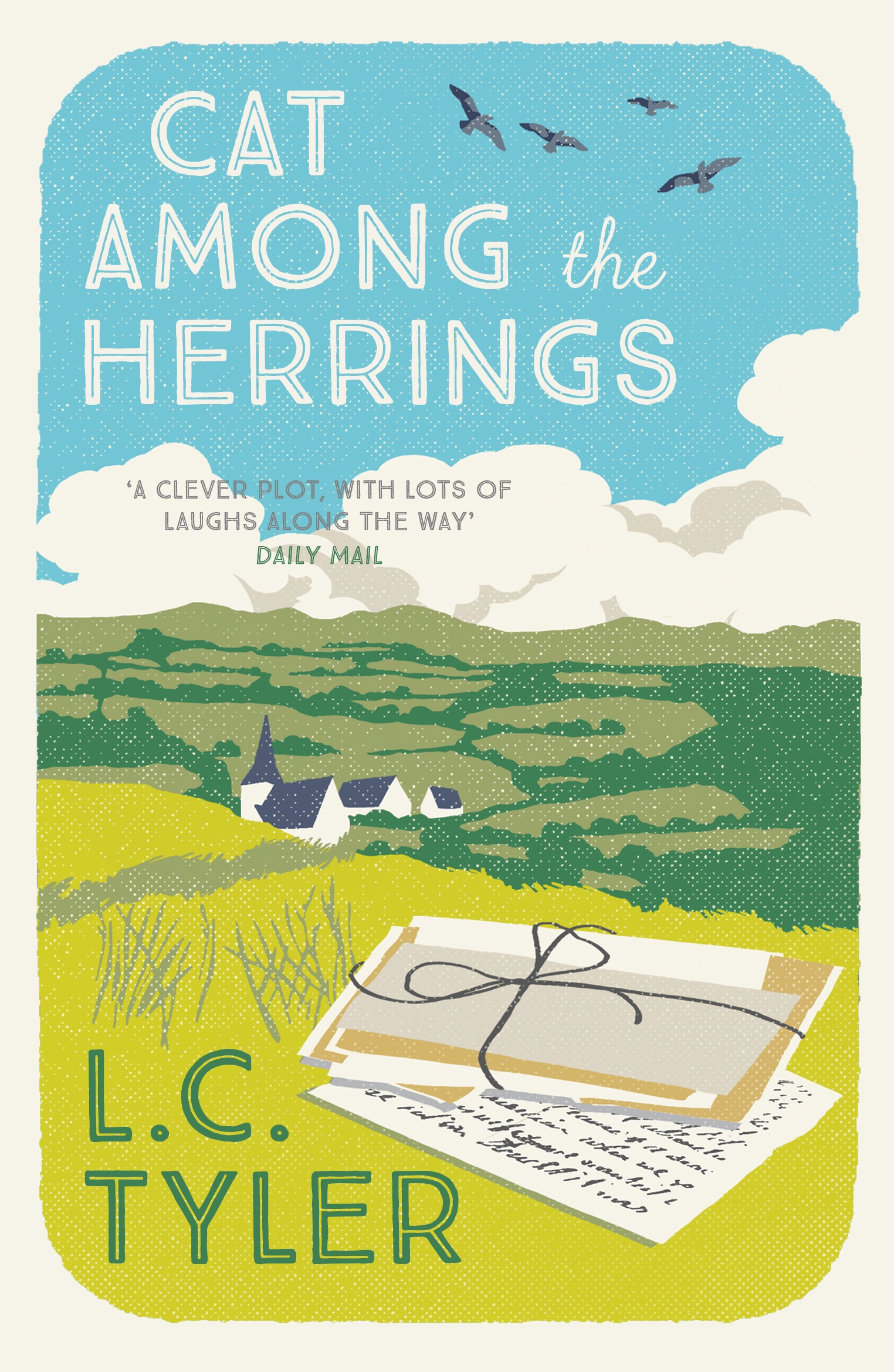 Cat Among the Herrings

Robin Pagham is dead – drowned in a sailing accident. The reaction of everyone in the village on hearing this tragic news is that Robin must have been drunk. After all, that was what he did best – that and drug-dealing and breaking his former girlfriend’s nose, with a bit of TV acting on the side. Surprisingly, newspaper reports of the inquest state that no alcohol was found in Robin’s blood. It was accidental death, with no clear cause. At the funeral however Robin’s latest girlfriend – to whom he has just got engaged – stands up and, lifting back her veil, announces that somebody in the congregation has murdered Robin and that she’s going to have their arse. Although estranged, Elsie and Ethelred begin simultaneous investigations into Robin’s death – as ever with some comical results.