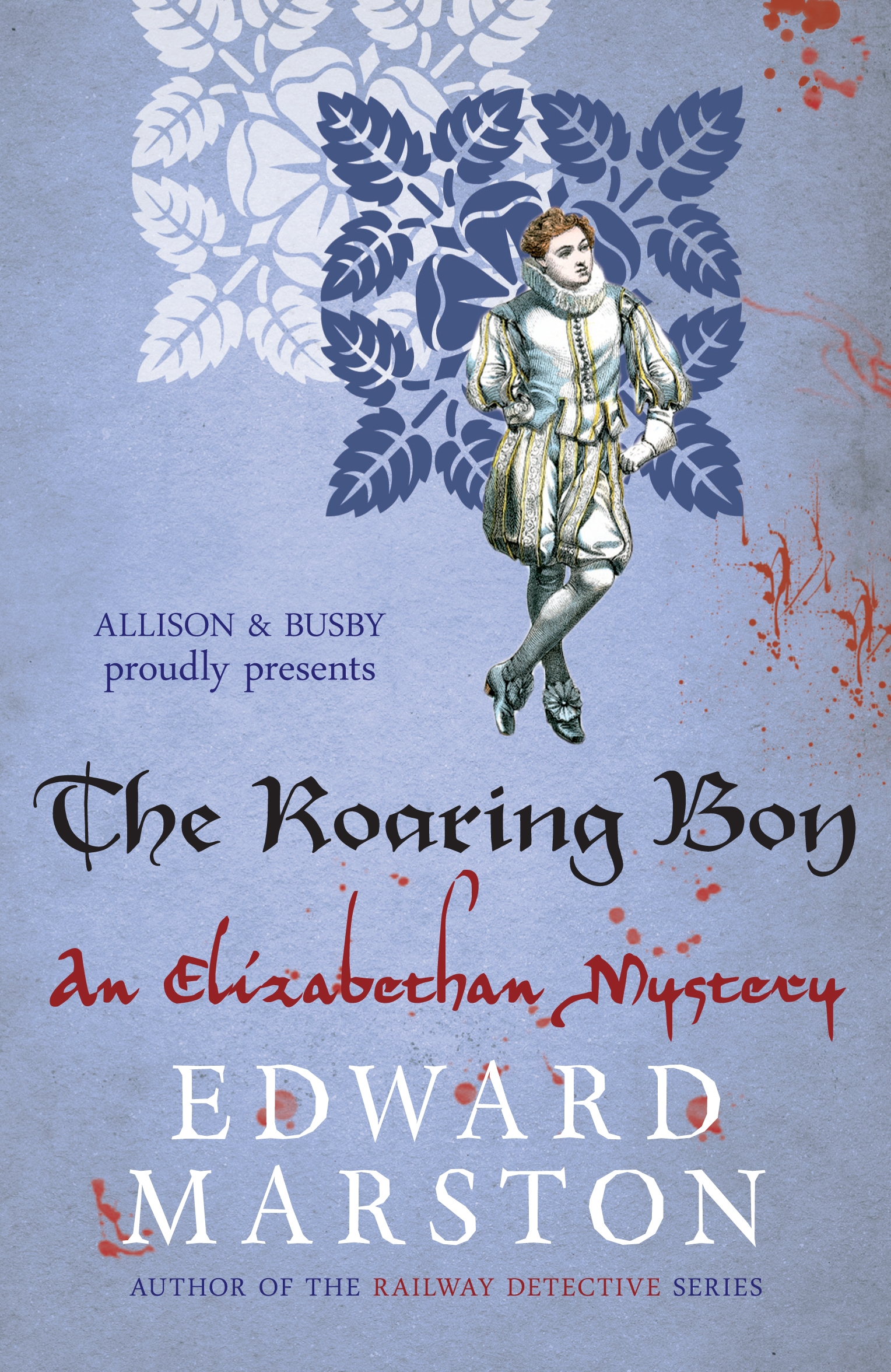 One play, two murders and a grievous miscarriage of justice
After a calamitous performance and the death of one of their own, Lord Westfield’s Men are more than despondent. So when the mysterious Simon Chaloner follows Nicholas Bracewell home with an offer of a new play, anonymously penned, his offer seems too good to refuse. It is a story of a simple death used to conceal a greater treachery, perhaps even treason.
But they could never have known how dangerous one play could be. Or how telling the tale of a murdered mathematician might put them all in jeopardy. It is up to Nick to once more save the acting troupe from disaster, to reveal the traitor that threatens both Queen and country, and to prove who really killed The Roaring Boy.