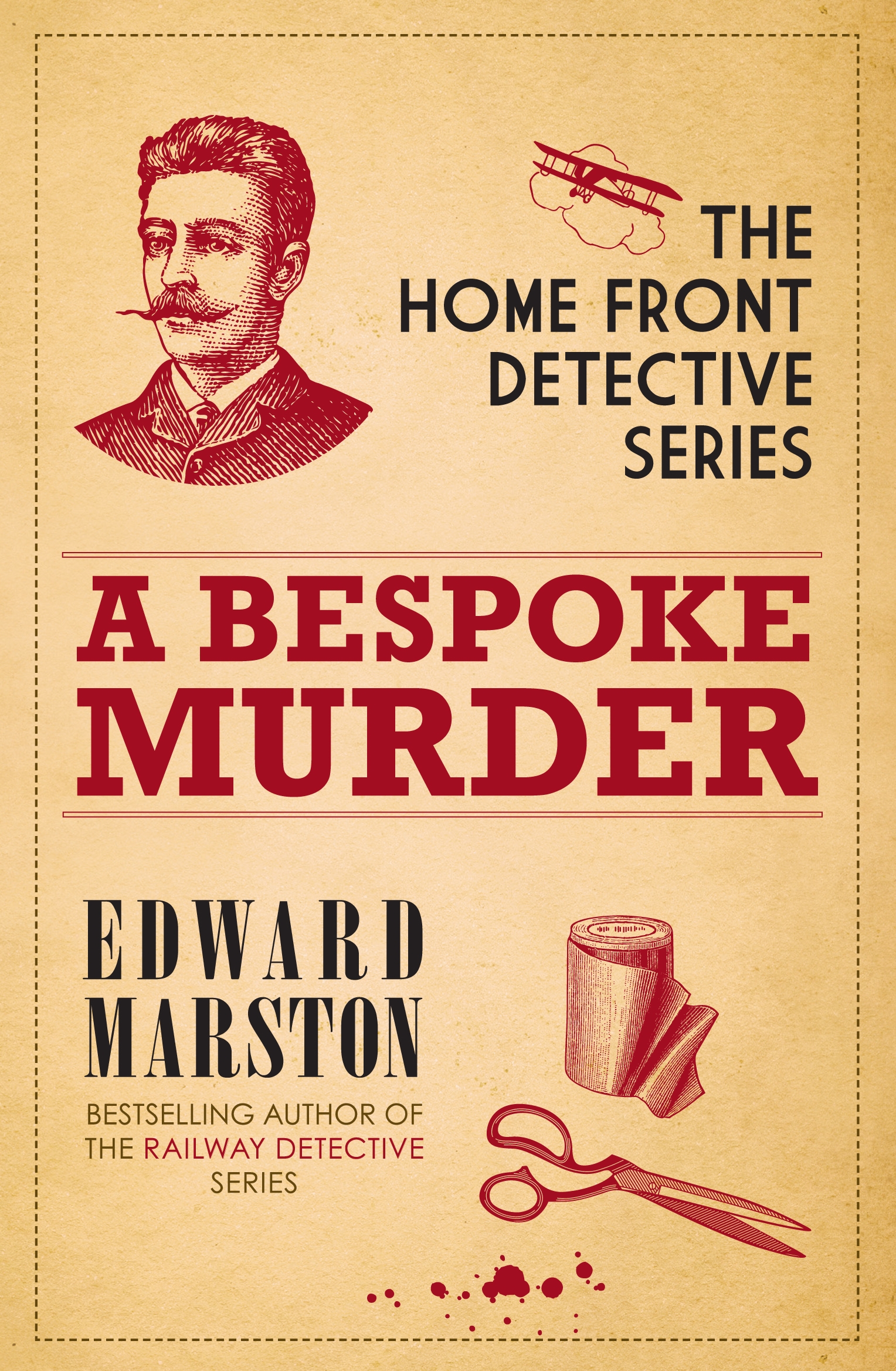 May 1915. As zeppelin bombs fall on London and with the sinking of the Lusitania, anti-German hysteria reaches fever pitch and attacks on German immigrants surge. Not even the West End of London is immune. Jacob Stein's bespoke tailoring business comes under brutal attack, leaving his safe ransacked, his daughter, Ruth, raped and Jacob dead.


Inspector Harvey Marmion is detailed to the case and faces an uphill struggle to track down the perpetrators, even up to the chaos of the Front Line. But was the murder as opportunistic as it first appears, or did someone with a deadly grudge plan the attack?