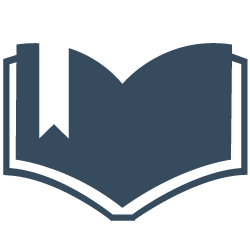 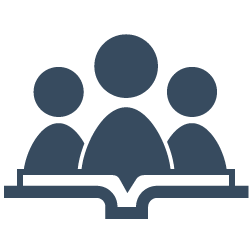 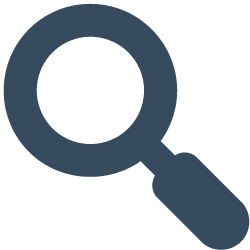 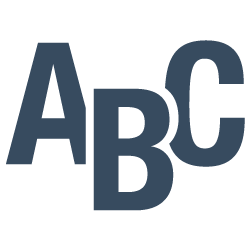 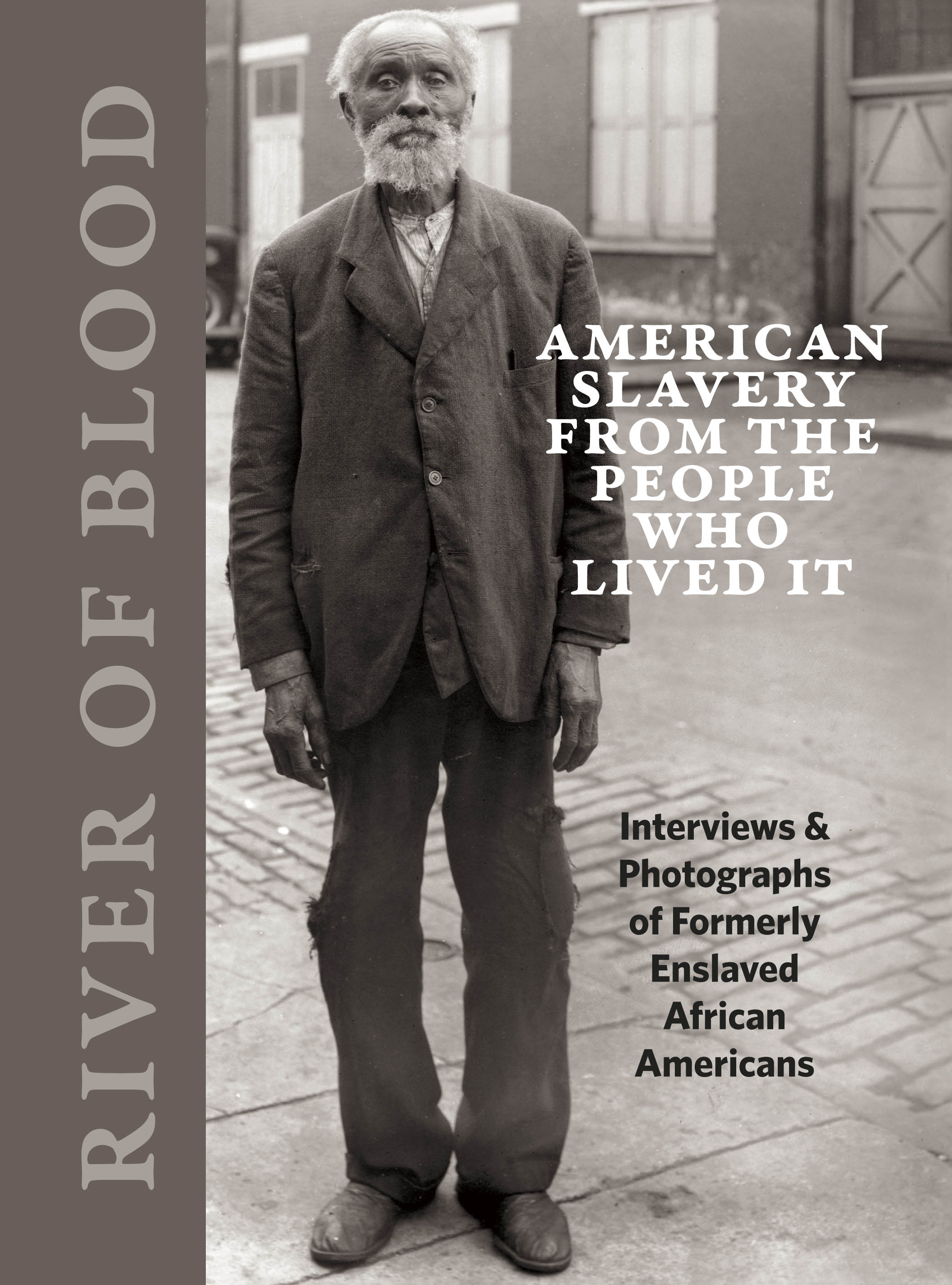 In the late 1930s, as a part of the Works Progress Administration's efforts to give jobs to unemployed Americans, government workers tracked down 3,000 men and women who had been enslaved before and during the Civil War. The workers asked them probing questions about slave life. What did they think about their slaveholders? What songs did they sing? What games did they play? Did they always think about escaping? 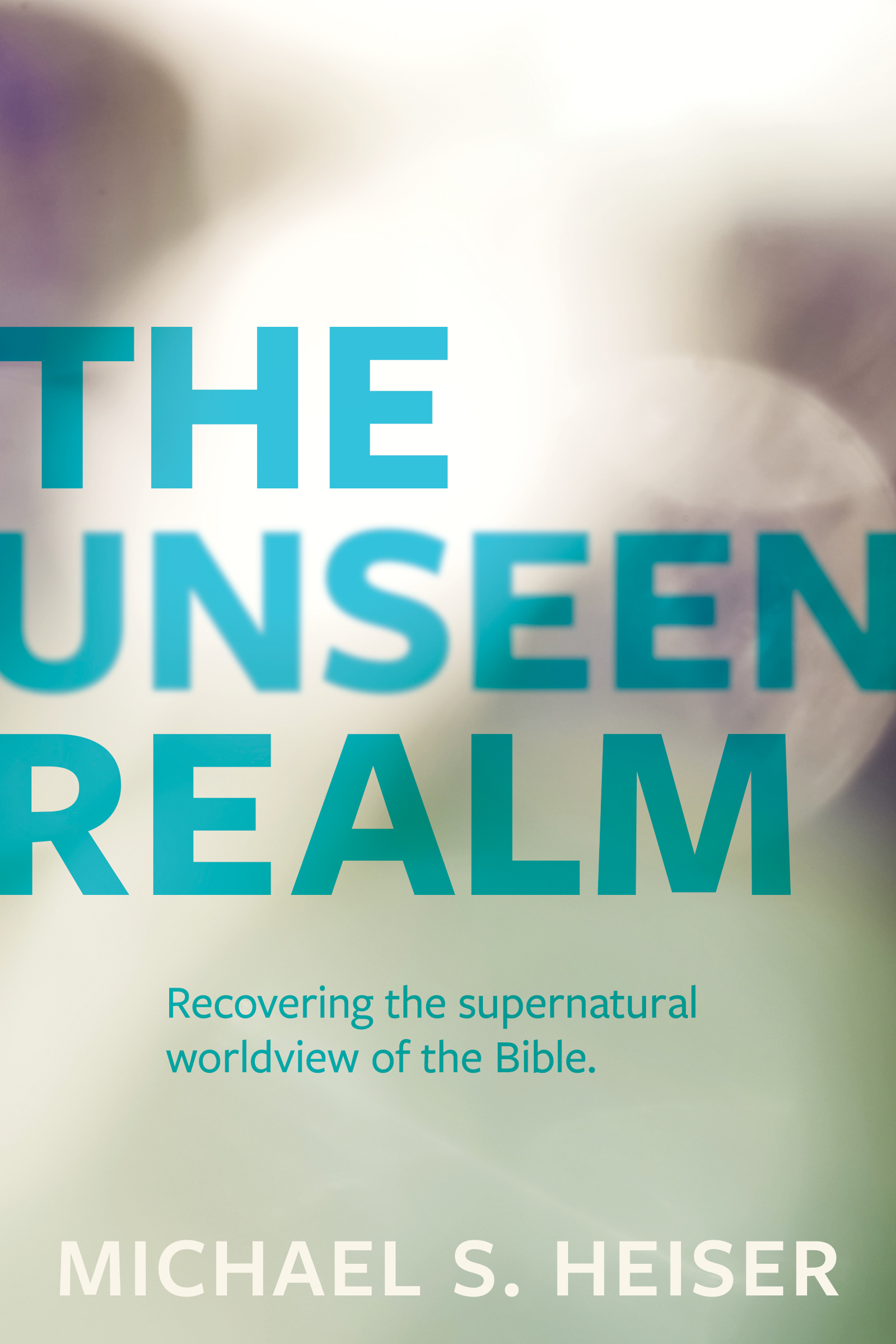 In The Unseen Realm, Dr. Michael Heiser examines the ancient context of Scripture, explaining how its supernatural worldview can help us grow in our understanding of God. He illuminates intriguing and amazing passages of the Bible that have been hiding in plain sight. You'll find yourself engaged in an enthusiastic pursuit of the truth, resulting in a new appreciation for God's Word.

After reading this book, you may never read your Bible the same way again.

"There is a world referred to in the Scripture that is quite unseen, but also quite present and active. Michael Heiser's The Unseen Realm seeks to unmask this world. Heiser shows how important it is to understand this world and appreciate how its contribution helps to make sense of Scripture. The book is clear and well done, treating many ideas and themes that often go unseen themselves. With this book, such themes will no longer be neglected, so read it and discover a new realm for reflection about what Scripture teaches." 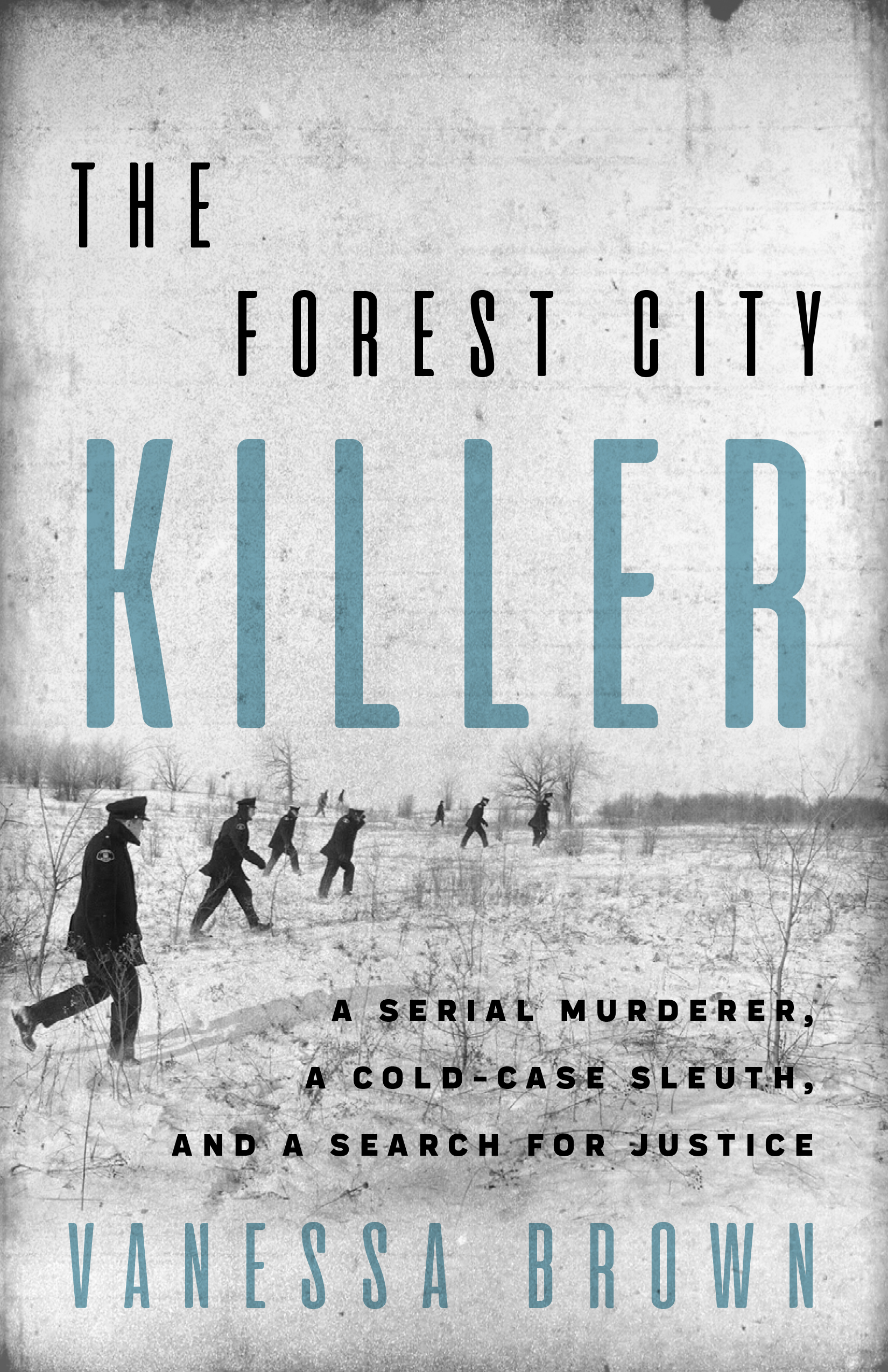 Fifty years ago, a serial killer prowled the quiet city of London, Ontario, marking it as his hunting grounds. As young women and boys were abducted, raped, and murdered, residents of the area held their loved ones closer and closer, terrified of the monster — or monsters — stalking the streets. Homicide detective Dennis Alsop began hunting the killer in the 1960s, and he didn’t stop searching until his death 40 years later. For decades, detectives, actual and armchair, and the victims’ families and friends continued to ask questions: Who was the Forest City Killer? Was there more than one person, or did a depraved individual commit all of these crimes on his own? Combing through the files Detective Alsop left behind, researcher Vanessa Brown reopens the cases, revealing previously unpublished witness statements, details of evidence, and astonishing revelations. And through her investigation, Vanessa posits the unthinkable: is it possible that the Forest City Killer is still alive and, like the notorious Golden State Killer, a simple DNA test could bring him to justice? 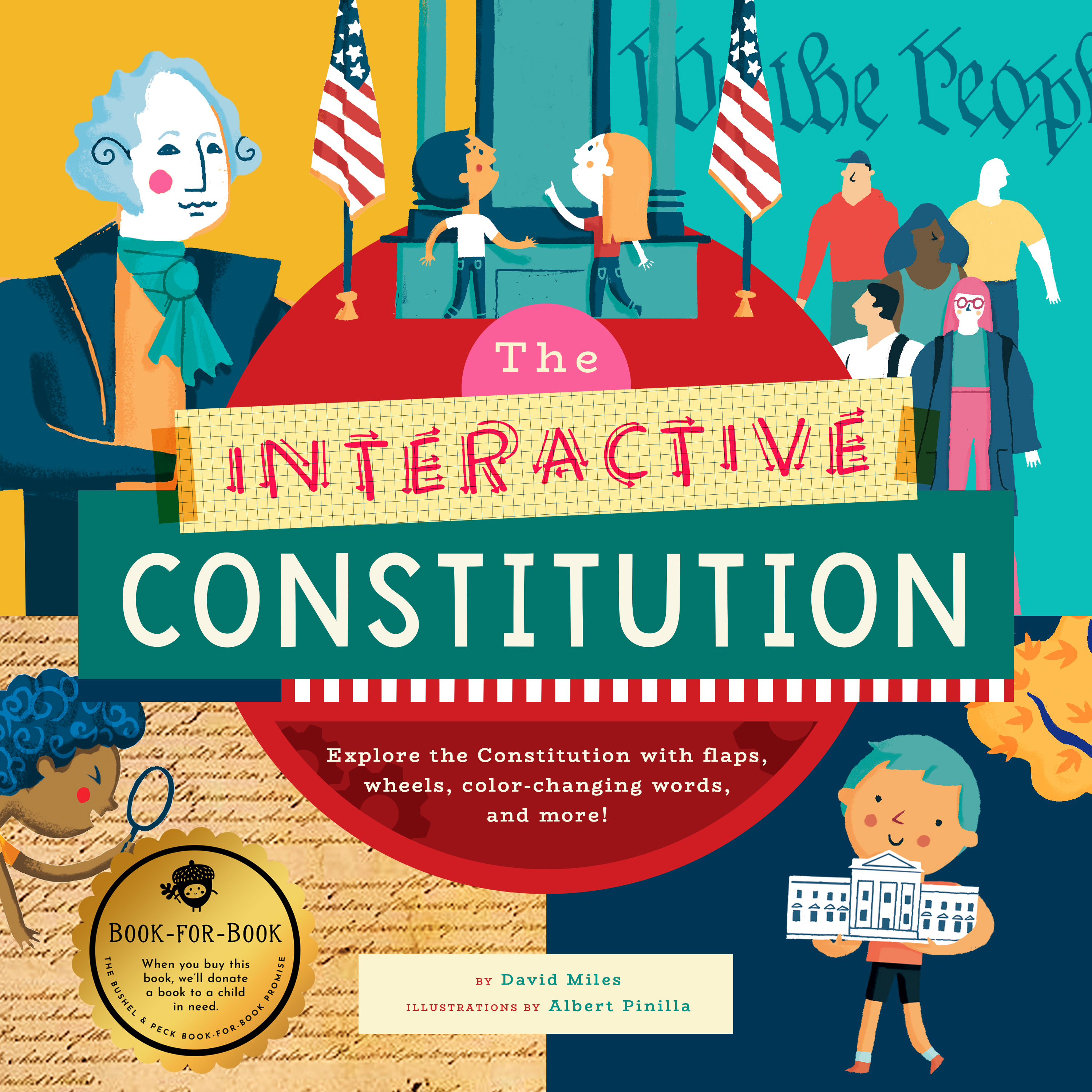 Explore the U.S. Constitution like never before! Amazing interactive features like color-changing words, flaps, wheels, and a special vocabulary decoder help kids learn about types of government, checks and balances, the Bill of Rights, the amendment process, and more! There's never been a better way—or a more important time—to discover the world-changing importance of this powerful founding document. 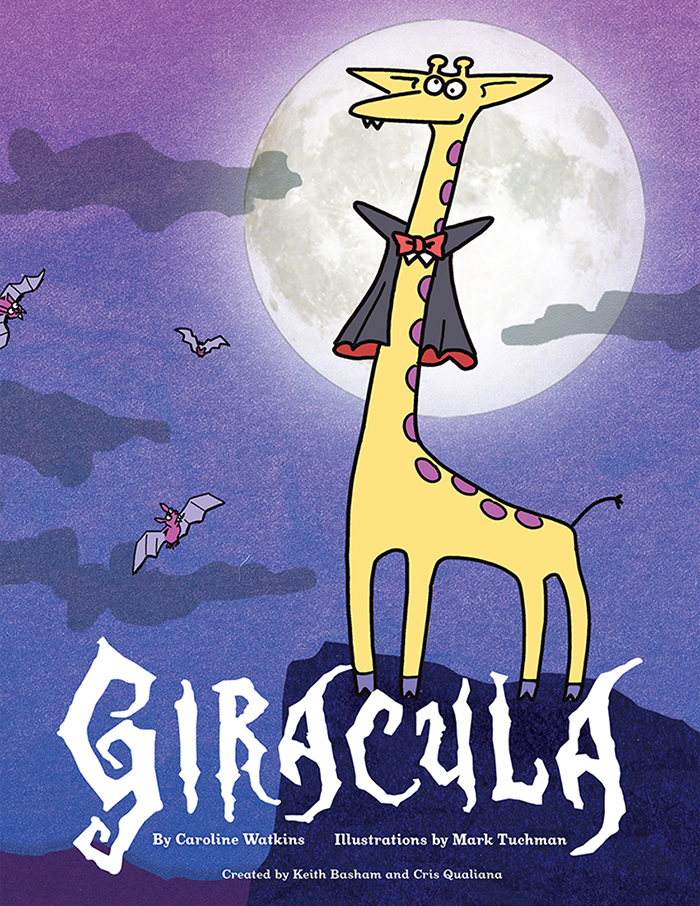 Grab your fangs and go batty with Giracula, a long-necked vampire with a love of dessert. Just in time for the spookiest season comes the story of how an unexpected bite led to a string of bakery crimes. Hide your pies, tarts, and cakes because this vampire has a taste for treats! Halloween just got a little bit sweeter. 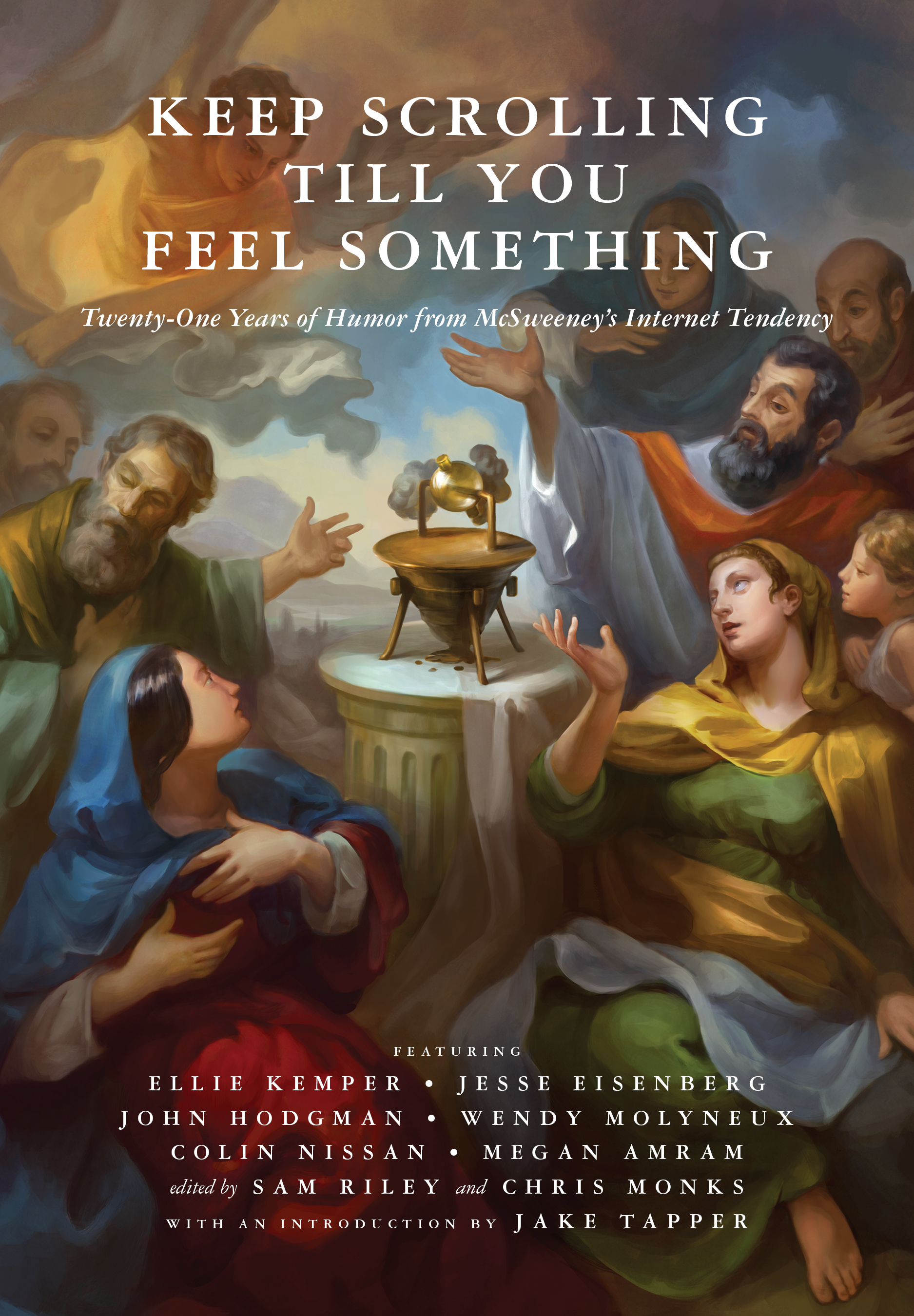 Keep Scrolling Till You Feel Something

It's a great undertaking to raise a humor website from infancy to full-fledged adulthood, but with the right editors, impeccable taste, and a dire political landscape, your site will enjoy years of relevance and comic validation. Join us as we revisit the first twenty-one years of McSweeney’s Internet Tendency, from our bright-eyed and bewildered early stages to our world-weary and bewildered recent days. Keep Scrolling Till You Feel Something is a coming-of-age celebration of the pioneering website, featuring brand-new pieces and classics by some of today's best humor writers, like Ellie Kemper, Wendy Molyneux, Jesse Eisenberg, Tim Carvell, Karen Chee, Colin Nissan, Megan Amram, John Moe, and many more.