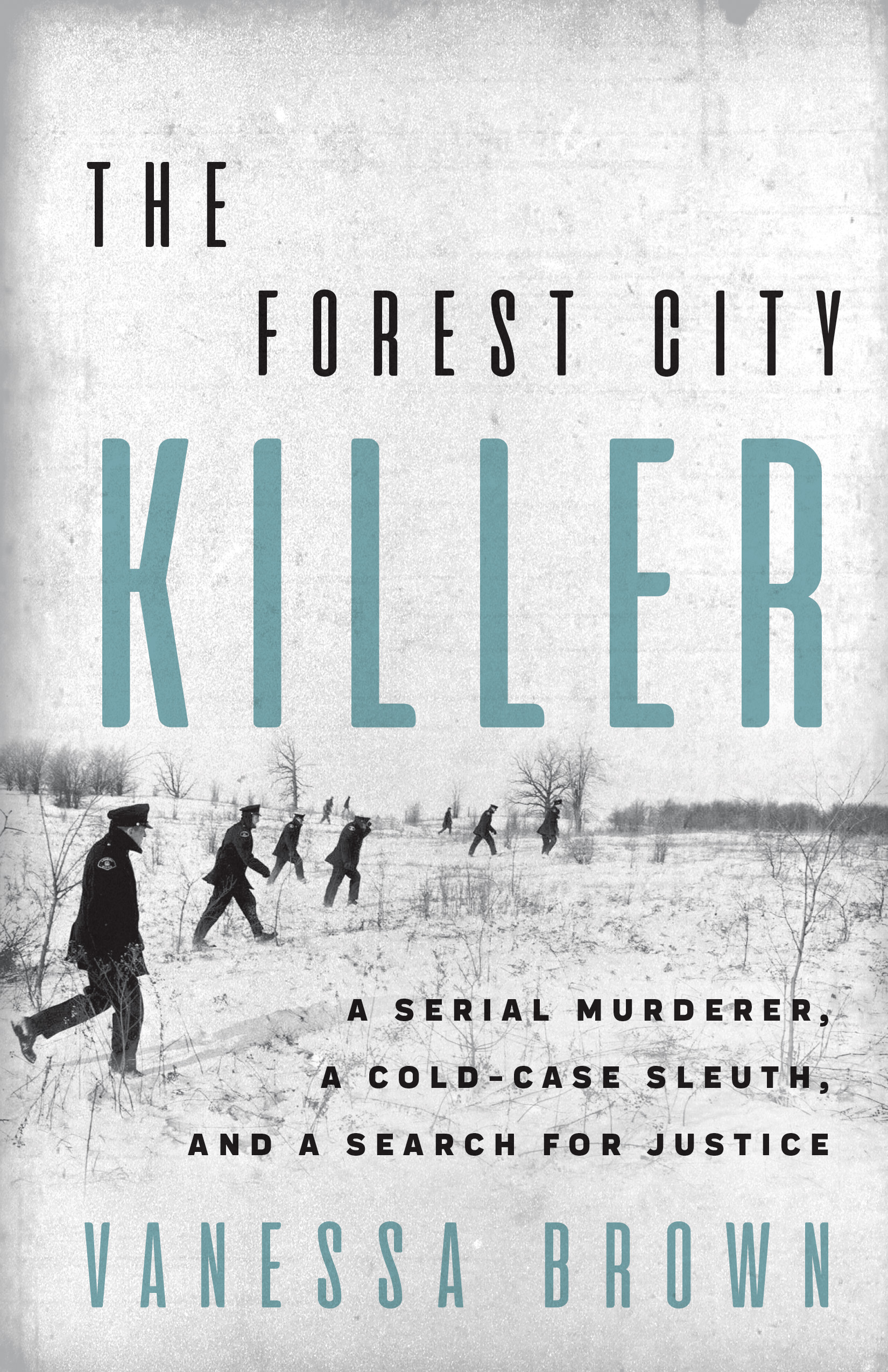 A Serial Murderer, a Cold-Case Sleuth, and a Search for Justice

A My Favorite Murder recommended read

“A must for true crime fans.” – Booklist

“A truly impressive account of this dark chapter in [Ontario’s] history . . . Not just a sharp work of investigative journalism, The Forest City Killer is a poignant portrait of children and young people whose lives were cut short in horrific circumstances and a clarion call for long overdue justice. It is destined to become a classic of Canadian true crime.” — Quill & Quire, starred review

Fifty years ago, a serial killer prowled the quiet city of London, Ontario, marking it as his hunting grounds. As young women and boys were abducted, raped, and murdered, residents of the area held their loved ones closer and closer, terrified of the monster — or monsters — stalking the streets. Homicide detective Dennis Alsop began hunting the killer in the 1960s, and he didn’t stop searching until his death 40 years later. For decades, detectives, actual and armchair, and the victims’ families and friends continued to ask questions: Who was the Forest City Killer? Was there more than one person, or did a depraved individual commit all of these crimes on his own?

Combing through the files Detective Alsop left behind, researcher Vanessa Brown reopens the cases, revealing previously unpublished witness statements, details of evidence, and astonishing revelations. And through her investigation, Vanessa posits the unthinkable: is it possible that the Forest City Killer is still alive and, like the notorious Golden State Killer, a simple DNA test could bring him to justice?

Vanessa Brown has lived her entire life in London, Ontario. Her previous books include The Grand Old Lady: A History of Hotel London and London: 150 Cultural Moments, which was honored by the Ontario Heritage Trust. She is married to Canadian poet Jason Dickson, and together they own Brown & Dickson Booksellers.