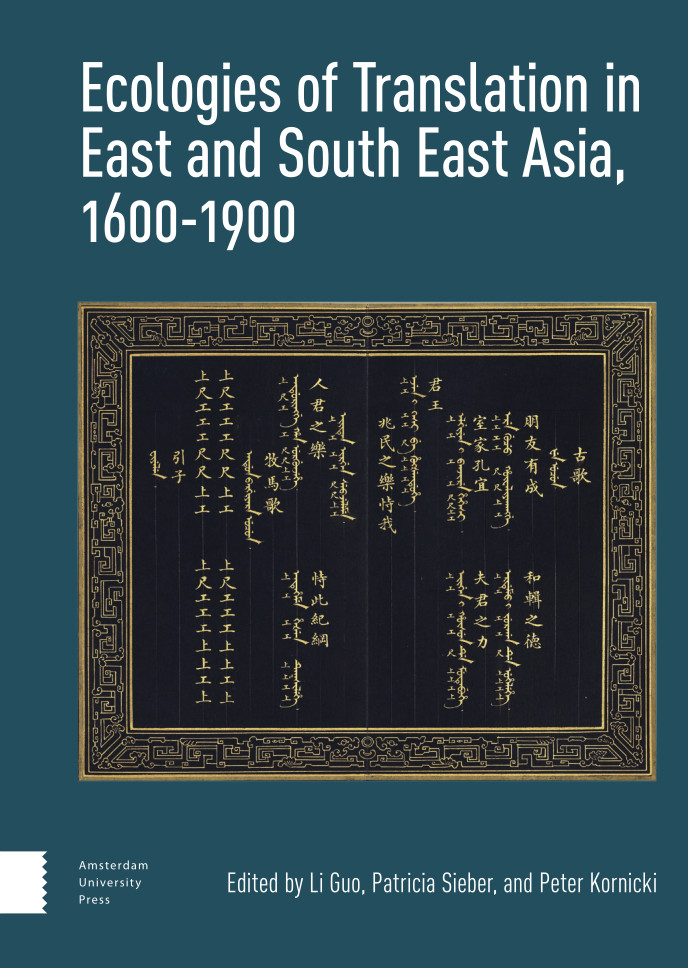 This ground-breaking volume on early modern inter-Asian translation examines how translation from plain Chinese was situated at the nexus between, on the one hand, the traditional standard of biliteracy characteristic of literary practices in the Sinographic sphere, and on the other, practices of translational multilingualism (competence in multiple spoken languages to produce a fully localized target text). Translations from plain Chinese are shown to carve out new ecologies of translations that not only enrich our understanding of early modern translation practices across the Sinographic sphere, but also demonstrate that the transregional uses of a non-alphabetic graphic technology call for different models of translation theory.

Li Guo teaches Chinese and Sinophone literature and culture, as well as Asian cultures at Utah State University. She is the author of Women's Tanci Fiction in Late Imperial and Early Twentieth-Century China (Purdue University Press, 2015), and Writing Gender in Early Modern Chinese Women's Tanci Fiction (Purdue University Press, 2021).Patricia Sieber is an associate professor of Chinese and director of the Translation and Interpreting Program at The Ohio State University. She is the author of Theaters of Desire: Authors, Readers, and the Reproduction of Early Chinese Song-Drama, 1300-2000, the lead editor of How To Read Chinese Drama: A Guided Anthology (Columbia University Press, 2022) and a co-editor of How To Read Chinese Drama in Chinese: The Language Companion (under advance agreement).Peter Kornicki is Emeritus Professor of Japanese, Robinson College, University of Cambridge. He earlier taught at the University of Tasmania and Kyoto University. His monographs include The Book in Japan (1998) and Languages, Scripts and Chinese Texts in East Asia (2018). He is a Fellow of the British Academy.