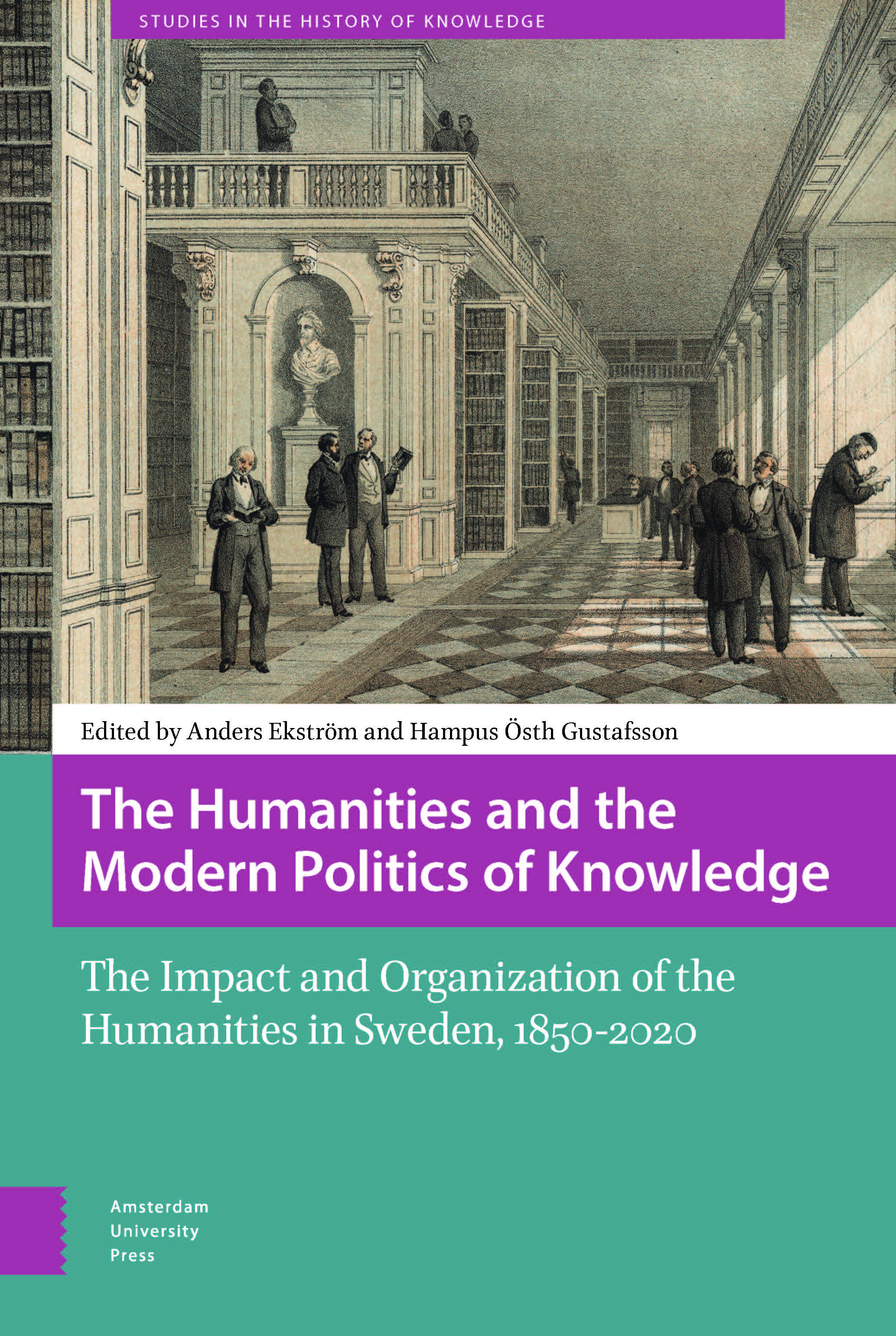 The Humanities and the Modern Politics of Knowledge

The Impact and Organization of the Humanities in Sweden, 1850-2020

This book addresses the shifting status of the humanities through a national case study spanning two centuries. The societal function of the humanities is considered from the flexible perspective of knowledge politics in order to historicize notions of impact and intellectual organization that tend to be taken for granted. The focus on modern Sweden enables an extended but still empirically coherent historical analysis, inviting critical comparisons with the growing literature on the history of the humanities from around the world. In the Swedish case, the humanities were instrumental to the construction of modern societal institutions, political movements, and professional education in the second half of the 19th century, while in the 20th century, the sense of future-making shifted towards science and medicine, and later technology and economy. The very rationale of the humanities was thus put under pressure as their social contract required novel negotiations. Their state and connections to society were nevertheless of a complex and ambiguous character, as is demonstrated by this volume whose contributions explore the many faces and places of the modern humanities.

Anders Ekström is professor of History of Science and Ideas at Uppsala University. He has published broadly on modern cultural, intellectual and media history and theory. Among recent publications is Times of History, Times of Nature: Temporalization and the Limits of Modern Knowledge (Berghahn Books, 2022; with Staffan Bergwik). His current research is focused on two areas: the history of publicness, and cultural processes of temporalization in the context of climate change. Hampus Östh Gustafsson is a researcher at the Department of History of Science and Ideas, Uppsala University, currently engaged in a project on collegiality and history of universities. His doctoral thesis concerned the legitimacy of the humanities in twentieth-century Sweden. Recent publications include articles in History of Humanities and History of Education Review.