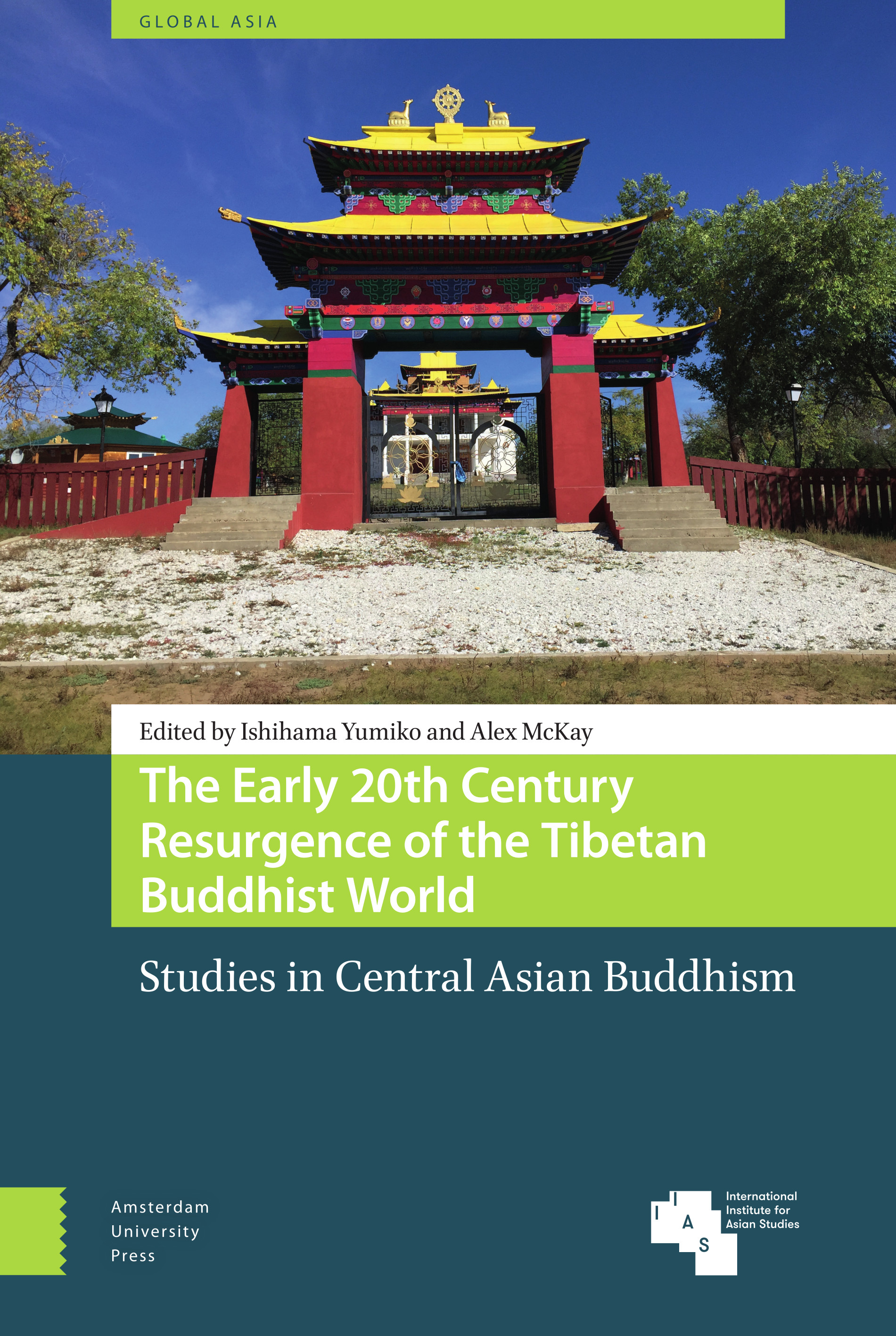 The Early 20th Century Resurgence of the Tibetan Buddhist World

The Early 20th Century Resurgence of the Tibetan Buddhist World is a cohesive collection of studies by Japanese, Russian and Central Asian scholars deploying previously unexplored Russian, Mongolian, and Tibetan sources concerning events and processes in the Central Asian Buddhist world in the late 19th and early 20th centuries.
Set in the final days of the Qing Empire when the Russian and British empires were expanding into Central Asia, this work examines the interplay of religious, economic and political power among peoples who acknowledged the religious authority of Tibet’s Dalai Lama. It focuses on diplomatic initiatives involving the 13th Dalai Lama . and other Tibetan Buddhist hierarchs . during and after his exile in Mongolia and China, as well as his relations with Mongols, and with Buryat, Kalmyk, and other Russian Buddhists. It demonstrates how these factors shaped historical processes in the region, not least the reformulations of both group identity and political consciousness.

Professor Ishihama Yumiko is a tenured faculty member of the School of Education, Waseda University, Japan, and the author of a number of English and Japanese language articles in the field of Tibetan and Central Asian history.Alex McKay is a retired lecturer and research fellow at London University SOAS, UCL, and the IIAS (Leiden). He is the author of four monographs and 45 articles on Indo-Tibetan history, and editor/co-editor of five collected works.