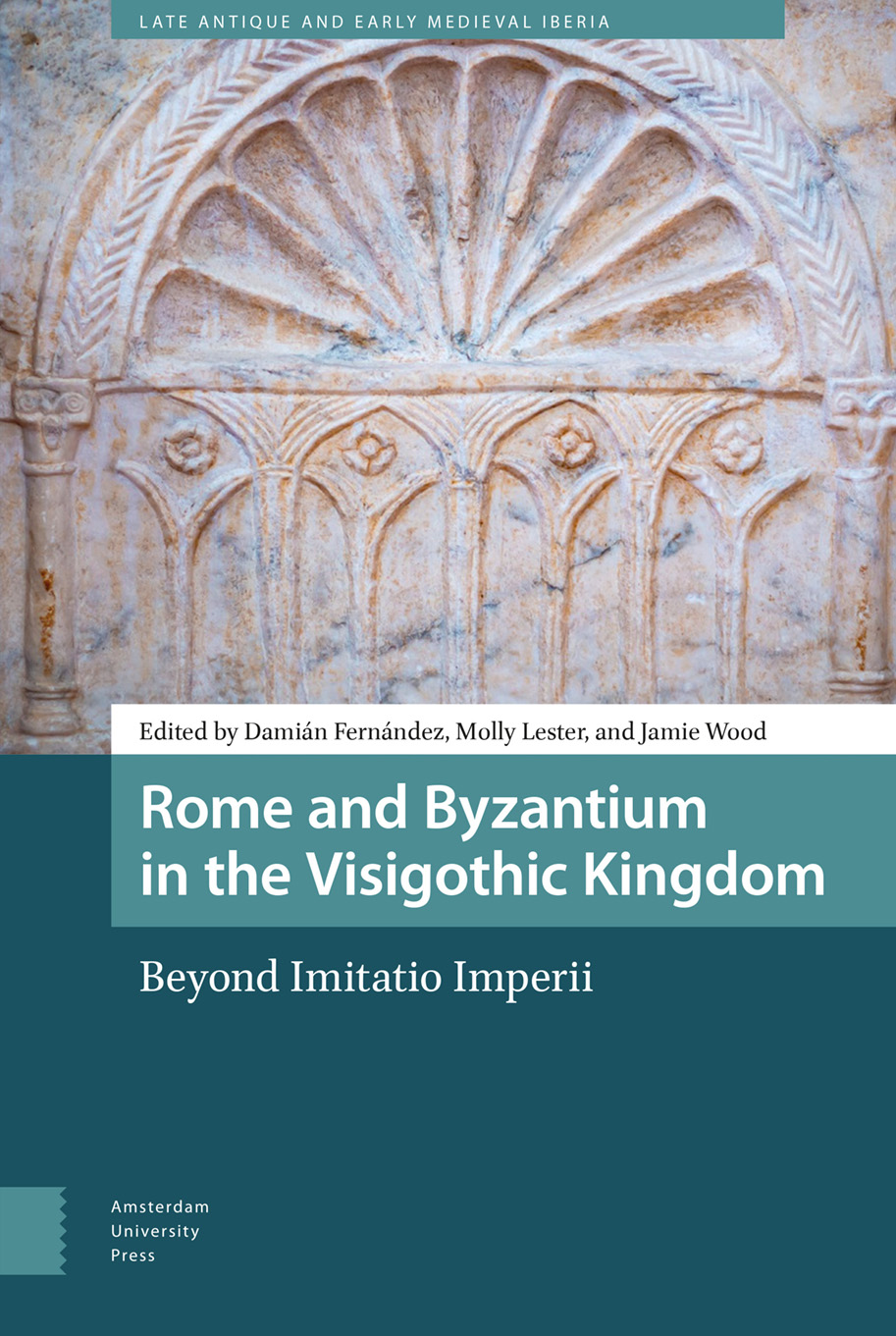 Rome and Byzantium in the Visigothic Kingdom

This volume interrogates the assumption that Visigothic practices and institutions were mere imitations of the Byzantine empire. Contributors rethink these practices not as uncritical and derivative adoptions of Byzantine customs, but as dynamic processes in dialogue with not only the Byzantine empire but also with the contemporary Iberian context, as well as the Roman past. The goal of the volume is to approach Visigothic customs not as an uncritical adoption and imitatio of contemporary Roman models (an "acculturation" model), but as unique interpretations of a common pool of symbols, practices, and institutions that formed the legacy of Rome. The contributors argue that it is necessary to reconsider the idea of imitatio imperii as a process that involved specific actors taking strategic decisions in historically contingent circumstances.

Damián Fernández is Associate Professor of History at Northern Illinois University. He has published on the social, institutional, and economic history of the Iberian Peninsula in late antiquity, including a monograph titled Aristocrats and Statehood in Western Iberia, 300-600 CE. He is currently co-authoring a translation and commentary of the Liber Iudiciorum.Molly Lester is Assistant Professor of History at the United States Naval Academy. She is a historian of late antique and early medieval Christianity and has published on orthodoxy and heresy, liturgy, and canon law in Visigothic Iberia. Her current book project is The Word as Lived: Orthodoxy and Liturgy in Early Medieval Iberia.Jamie Wood is Professor of History and Education at the University of Lincoln. He has published extensively on Isidore of Seville’s historiography, bishops in Visigothic Hispania, and the social functions of violence. His current project explores political, economic, and religious connections between the Iberian Peninsula and the Byzantine world in late antiquity.