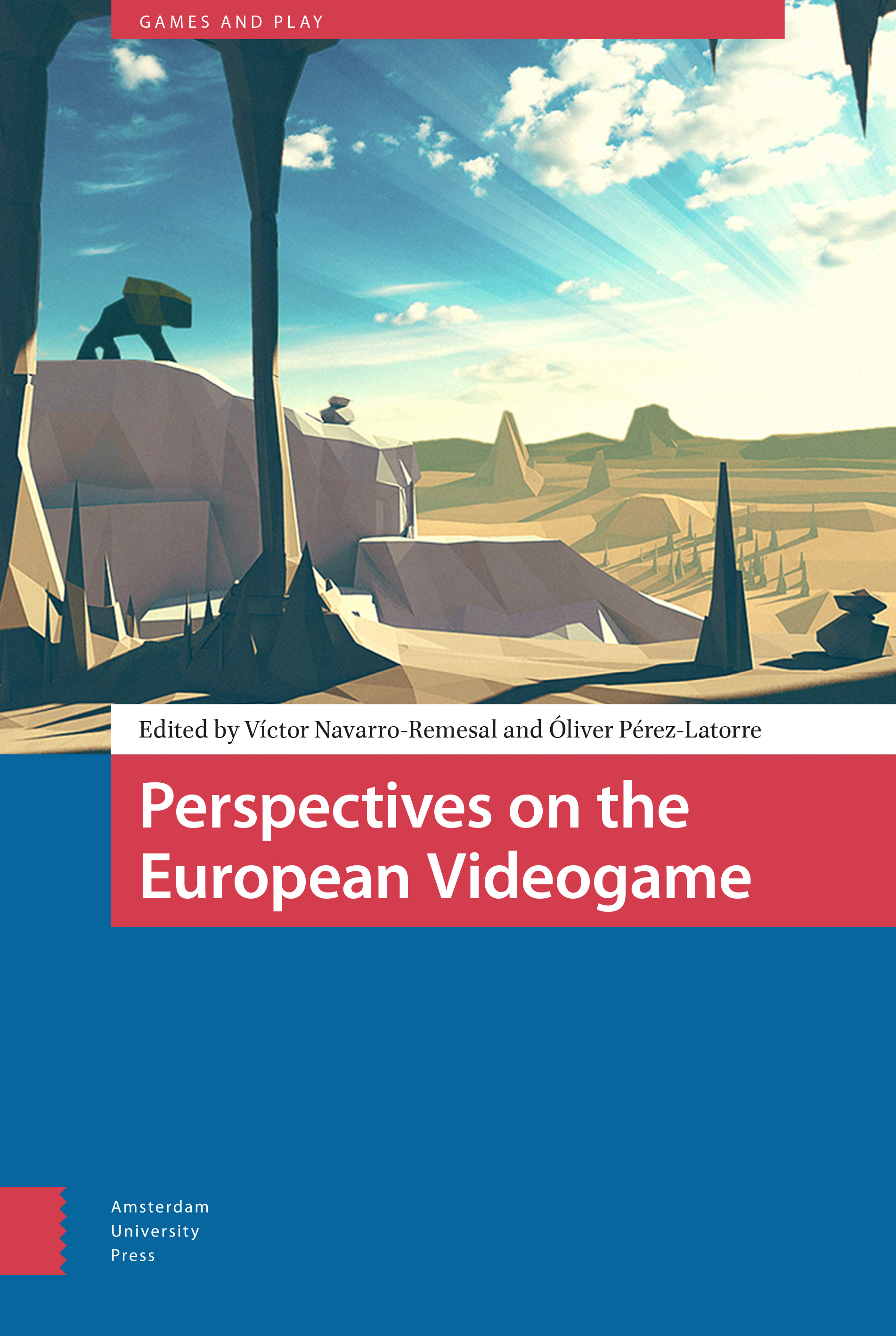 Perspectives on the European Videogame

The history of European videogames has so far been overshadowed by the global impact of the Japanese and North American industries. However, European game development studios have played a major role in videogame history, and many prominent videogames in popular culture, such as Grand Theft Auto, Tomb Raider, Alone in the Dark, and The Witcher, were made in Europe. This book proposes an inquiry into European videogames, including both analyses of transnational aspects of European production and close readings of national specificities. It offers a kaleidoscope of European videogame culture, focusing on the analysis of European works and creators but also addressing contextual aspects and placing videogames within a wider sociocultural and philosophical ground.
The aim of this collective work is to contribute to the creation of a, until now, almost non-existent yet necessary academic endeavour: a story and critical exploration of the works, authors, styles, and cultures of the European videogame.