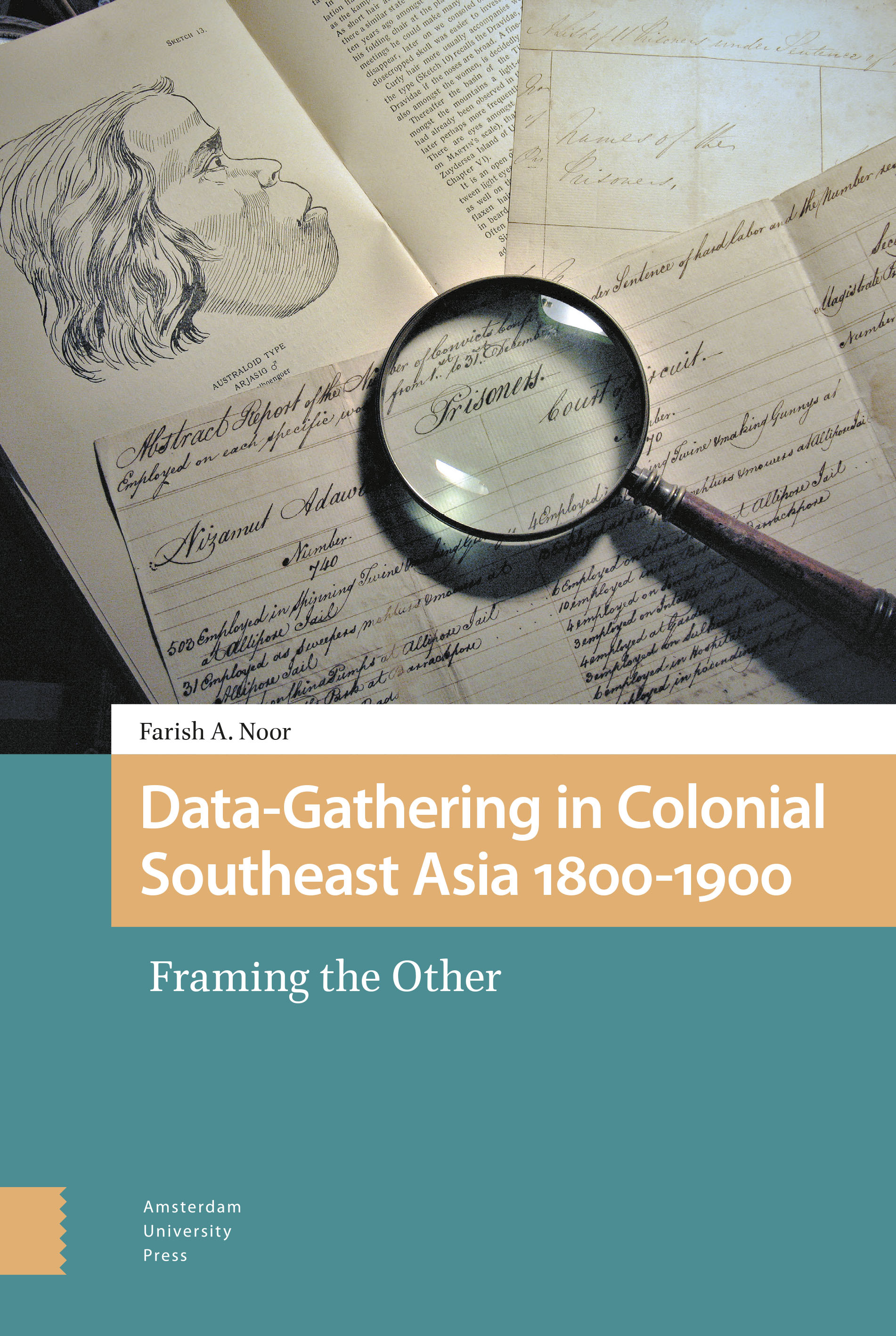 Empire-building did not only involve the use of excessive violence against native communities, but also required the gathering of data about the native Other. This is a book about books, which looks at the writings of Western colonial administrators, company-men and map-makers who wrote about Southeast Asia in the 19th century. In the course of their information-gathering they had also framed the people of Southeast Asia in a manner that gave rise to Orientalist racial stereotypes that would be used again and again. Data-Gathering in Colonial Southeast Asia 1800-1900: Framing the Other revisits the era of colonial data-collecting to demonstrate the workings of the imperial echo chamber, and how in the discourse of 19th century colonial-capitalism data was effectively weaponized to serve the interests of Empire.